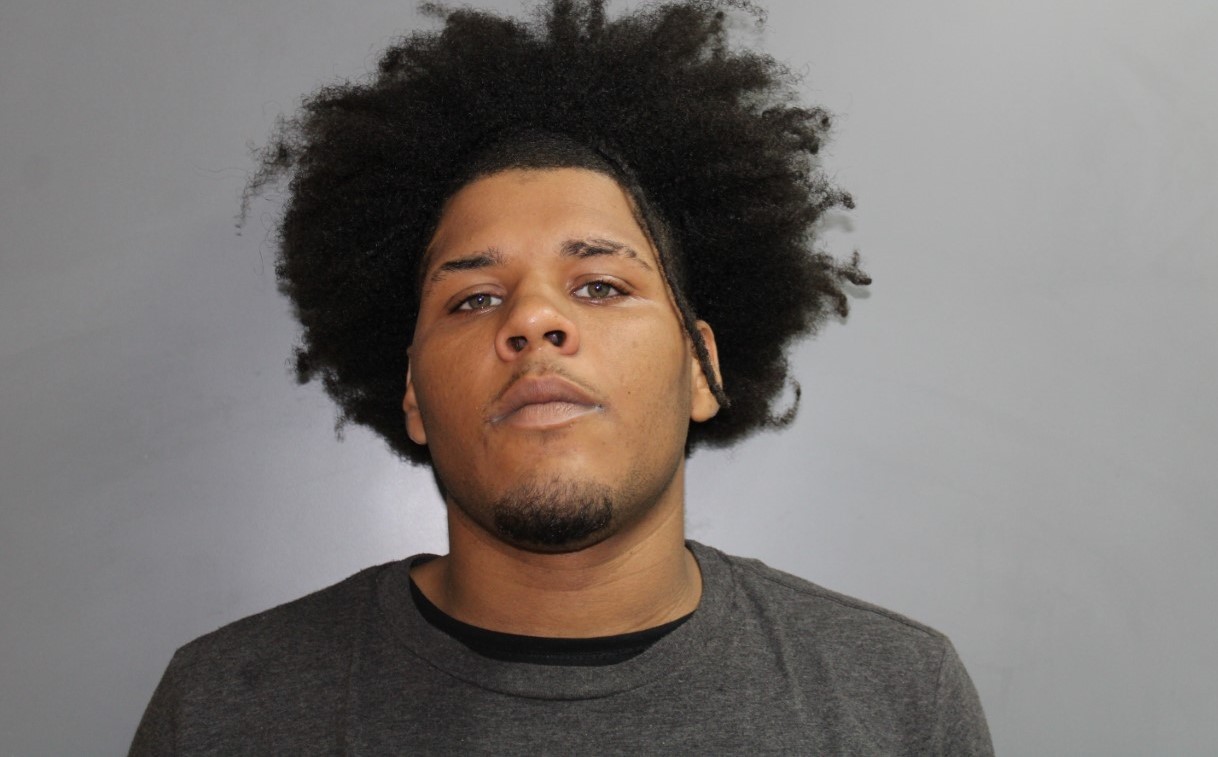 CHRISTIANSTED — Two males wearing fast food worker uniforms — and no masks — held up a man as he was eating in his car, beat him and then stole his vehicle at gunpoint, authorities said.

The 911 Call Center dispatched officers to a robbery that occurred in the vicinity of Kiki’s Automotive, Estate Diamond Ruby at 7:10 p.m. on November 4, 2021, the Virgin Islands Police Department said.

Officers responded and contacted the victim stating that at approximately 7:00 p.m., he was parked in his vehicle eating, when he was approached by two unknown males who were each wearing Wendy’s uniforms without masks on their faces and carrying a firearm, according to the VIPD. He stated that he was beaten by both men and that his vehicle was stolen at gunpoint.

“An investigation was conducted, and the identity of the adult suspect was identified as Luis Navarro Jr., 20-years-old, VIPD Communications Director Glen Dratte said.

A warrant for Navarro was sought and signed with a $75,000.00 bond by Superior Court Magistrate Brow Ross on May 25, 2022. In it he was charged with first-degree robbery, unauthorized possession of a firearm, third-degree assault, unauthorized use of a vehicle, according to Dratte.

The advice-of-rights hearing for Navarro is scheduled for Monday, June 27, 2022.

The other suspect is a minor, and the investigation is being “processed,” according to police.