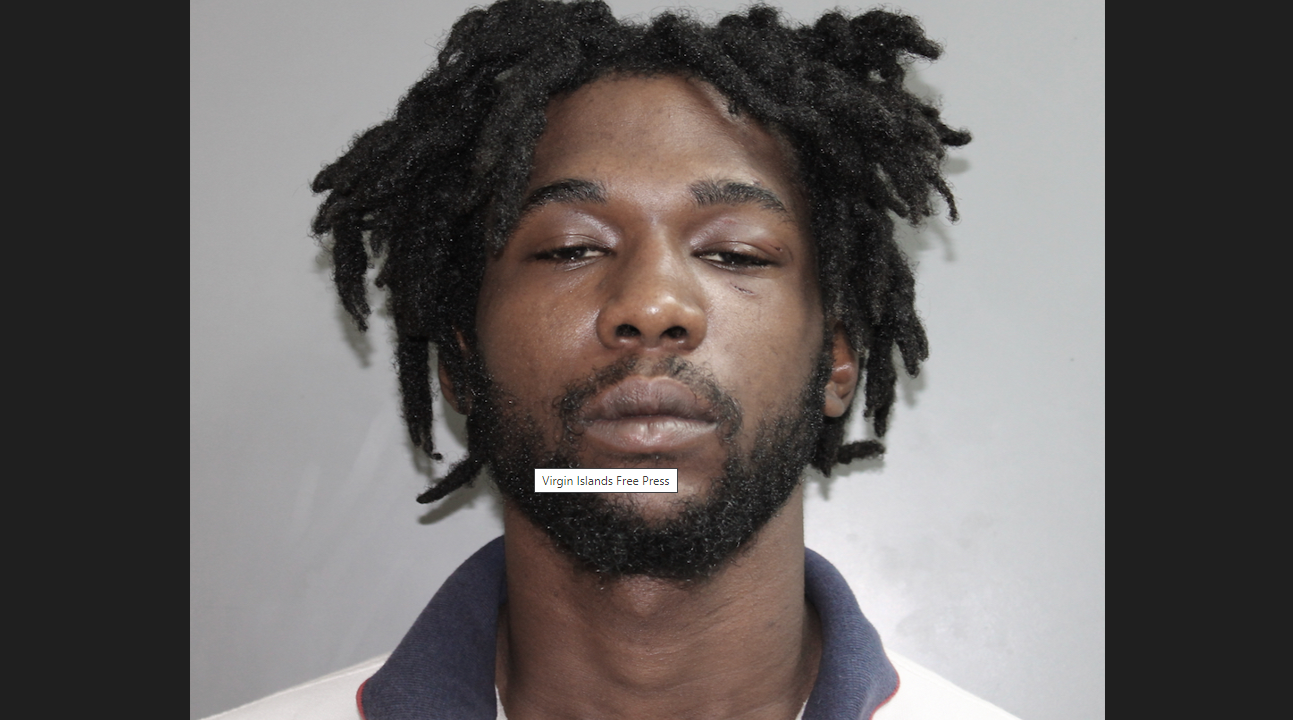 KINGSHILL — A Superior Court judge found 22-year-old Malik Iles guilty of murder for a shooting on January 11, 2020, that left 34-year-old Ray Thomas dead.
The trial before Judge Douglas Brady began on Monday in Superior Court on St,
Croix. On Wednesday, the Defendant was found guilty on five counts of a seven-count
Information: Murder in Second Degree, Assault in the First Degree, Unauthorized
Possession of a Firearm, Discharging or Aiming Firearms, and Possession of
Ammunition.
The DOJ prosecution team proved that on January 11, 2020, in the vicinity of Estate Sion
Farm, St. Croix, Iles unlawfully and with malice aforethought, did, with willful and
deliberate design, kill Ray Thomas with a firearm.

According to court documents, on that day in 2020, the 911 Emergency Call Center
received a report at about 2:38 a.m. Saturday of shots fired at a residence in Estate Sion
Farm. Police assigned to investigate, upon arrival discovered blood running down from
the front porch of the house and .45 caliber spent casings with nearby damaged
projectiles. A black male, later identified as Ray Thomas, was found lying on the porch
with gunshot wounds about the body. His body was transported to the Juan F. Luis
Hospital where he was later pronounced dead.

Based upon information from a confidential source, Malik Iles became a person of
interest. Police traveled to the Barren Spot residence where they contacted Malik Iles and transported him to the Police Administration Building for questioning.

A warrant was signed by Judge Harold Willocks to allow a search of the Barren Spot residence. During the search of the home, an empty box for .45 caliber rounds was recovered. It was determined that the box was for the same brand and caliber of cartridges recovered from the scene of the crime.

A blood-stained t-shirt was also found in a nearby garbage bin located in Sion Farm in the vicinity of the crime scene. DNA swabs collected from the tshirt indicated that the blood was that of the deceased, Ray Thomas. Other evidence indicated the t-shirt was worn by Malik Iles. After collecting further evidence, statements from witnesses, and family members police traveled back to the Barren Spot residence and placed Iles under arrest at 6:23 pm.