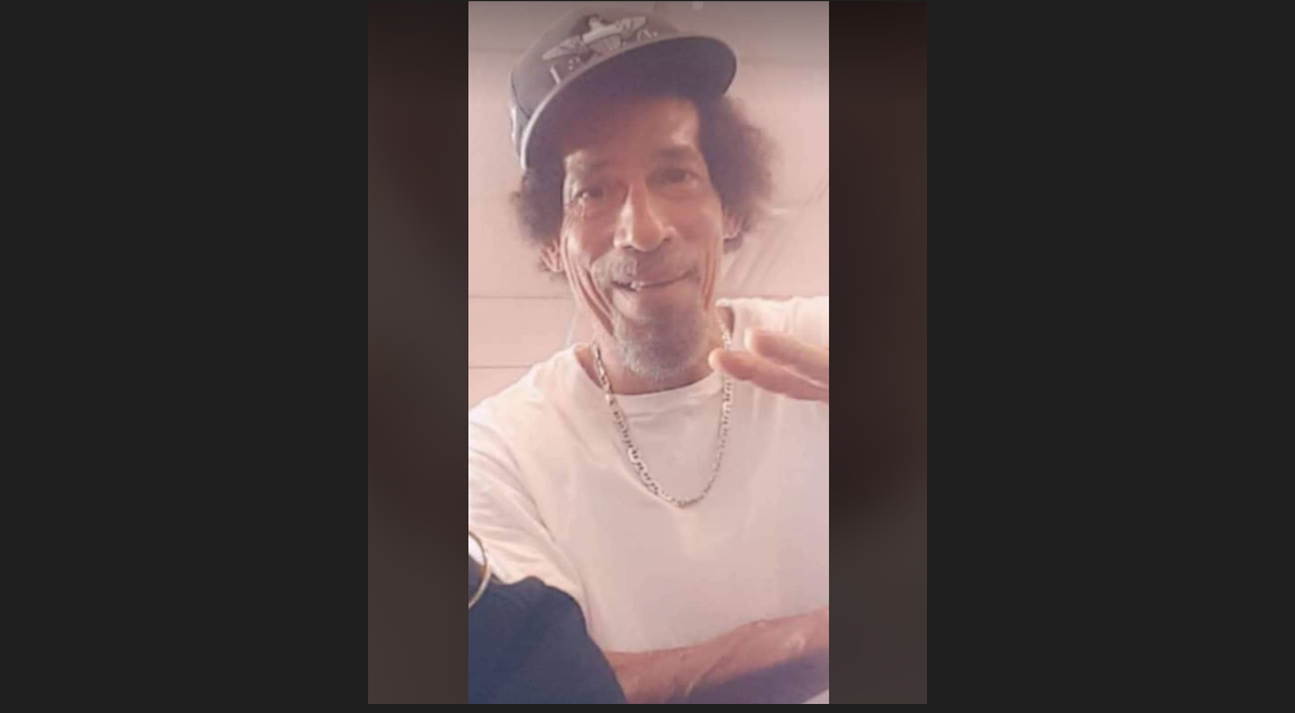 CHRISTIANSTED — Police held a press conference and named the three St. Croix men who were shot and killed near a liquor store-vape shop near a La Grande Princesse gas station on Tuesday night.

The victims were positively identified by next of kin as 41-year-old Muhammad Asad, 28-year-old Adil Idheileh, and 60-year-old Angel Diaz, the Virgin Islands Police Department said.

Members of the community expressed shock and grief at the loss of their loved ones on social media.

“I hope the families receive justice not just thoughts and prayers from the community,” Maria Del Mar Quinones said.

The 911 Emergency Call Center received calls of discharging of shots at 9:10 p.m. Tuesday off Northside Road at Wa U Feel Like liquor and vape store parking lot. It is on the same side of the street as Titan gas station, formerly known as “Gas City.”

“Officers arrived at the location and discovered three unresponsive male victims with gunshot wounds,” VIPD Communications Director Glen Dratte said. “Emergency Medical Services Technicians were on the scene and were unable to find a pulse for any of the victims. All three victims were pronounced dead on the scene.”

“This investigation is currently active, and detectives are putting the pieces together,” the police spokesman added.