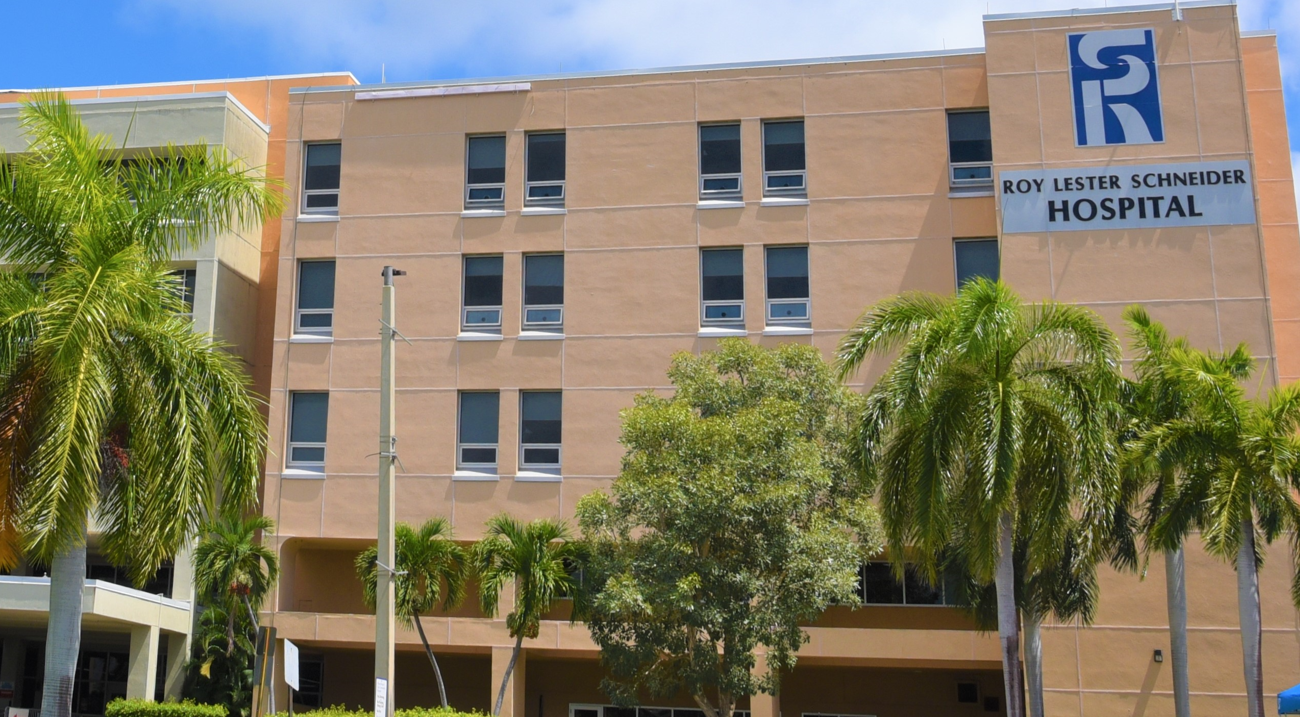 CHARLOTTE AMALIE — After several years of debate and reviews, the Office of Disaster Recovery has received a final decision from FEMA approving the replacement of the Roy Lester Schneider Hospital on St. Thomas.

FEMA required copious amounts of documentation to accept the territory’s position that the hospital received sufficient damage to warrant full replacement. The territory and FEMA have revisited the prudent replacement of Roy Lester Schneider Hospital (RLSH) numerous times dating as far back as 2018.

The next step is for both parties to agree on a total cost to rebuild. FEMA will collaborate with the Territorial Hospital Redevelopment Team and ODR to determine the reconstruction cost. Once a cost is agreed upon, funds will be obligated to the territory opening the door for the construction of a new, modernized facility.

“In collaboration with our Architects of Record, EYP, the THRT has already commenced with the conceptual planning process to develop design approaches to construct the replacement facility without disrupting the provision of quality healthcare as the existing facility would have to remain in operation,” said Darryl Smalls, Executive Director of Territorial Hospital Facilities and Capital Development.

Since 1982, the health care facility has expanded to cover a wide range of services, including maternal, dental, emergency, acute, pediatric, oncology and clinical care.

“Improving the territory’s healthcare system remains a top priority for the Bryan/Roach Administration,” said Adrienne Williams-Octalien, director of the Office of Disaster Recovery. “Our office thanks FEMA for doing its part in making good on promises made during a meeting held last October to review several requests for projects pending replacement. This significant step could not have been realized without the unwavering support of Delegate Plaskett and FEMA’s willingness and commitment to reassess the territory’s multiple submissions.”

The design will take approximately one year. Once complete, the project will be put out to bid.