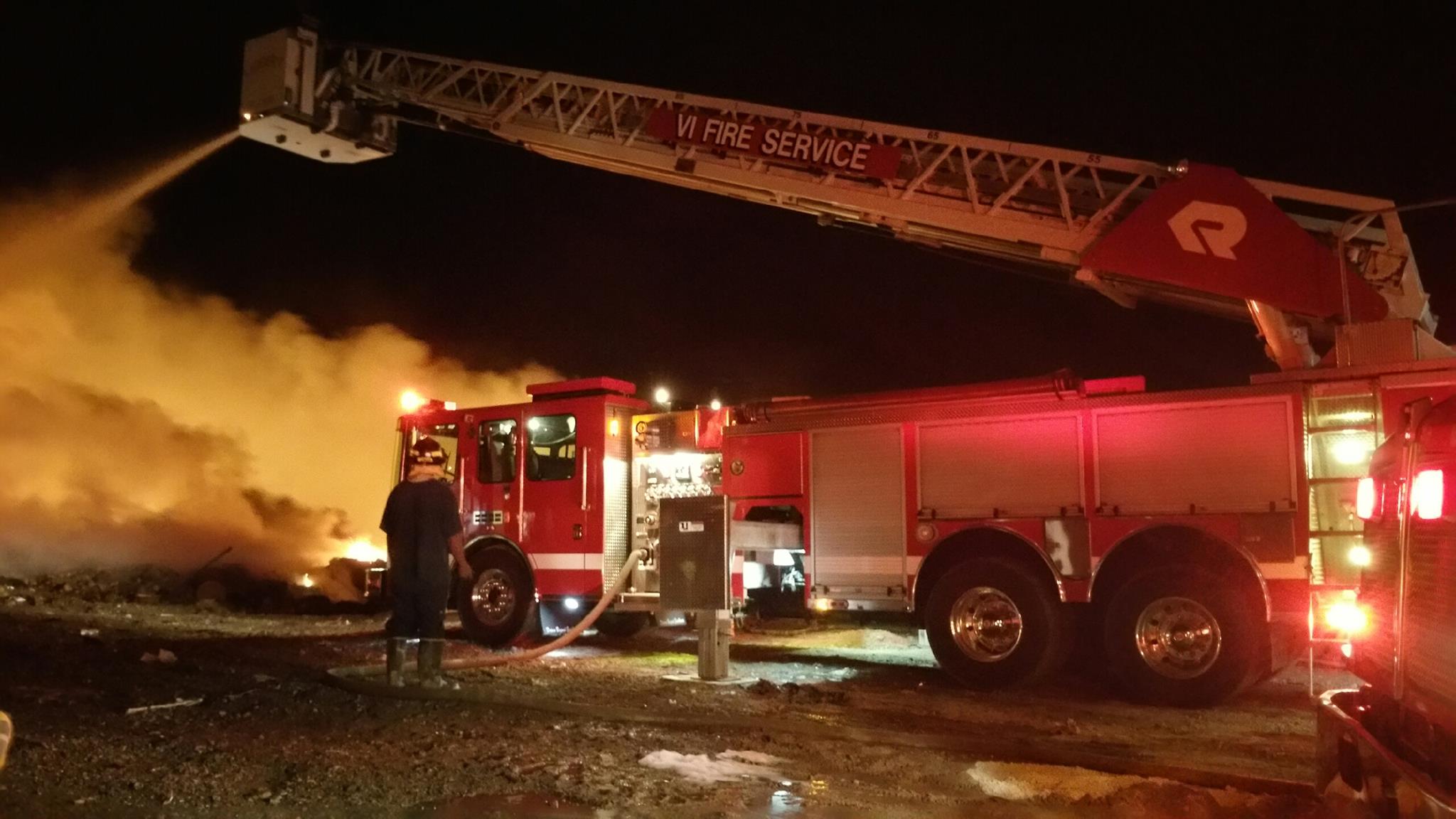 CHRISTIANSTED — Firefighters responded to a structure on fire on the north shore of St. Croix in the early morning hours Wednesday.

The 911 call center dispatched the Virgin Islands Fire and Emergency Medical Services (VIFEMS) to a structure fire in La Grande Princesse at 4:09 a.m., the Office of the Governor said.
Three units from the Herbert L. Canegata Fire Station initially responded to the scene, and, upon arrival, fire crews found the structure fully engulfed in flames, according to the OG.
First arriving crews were joined by additional units from the agency’s other three stations.
At approximately 6:53 a.m., the fire was brought under control.
No fire personnel were injured, and no other structures were damaged.
Fire crews used 22,000 gallons of water to extinguish the blaze.