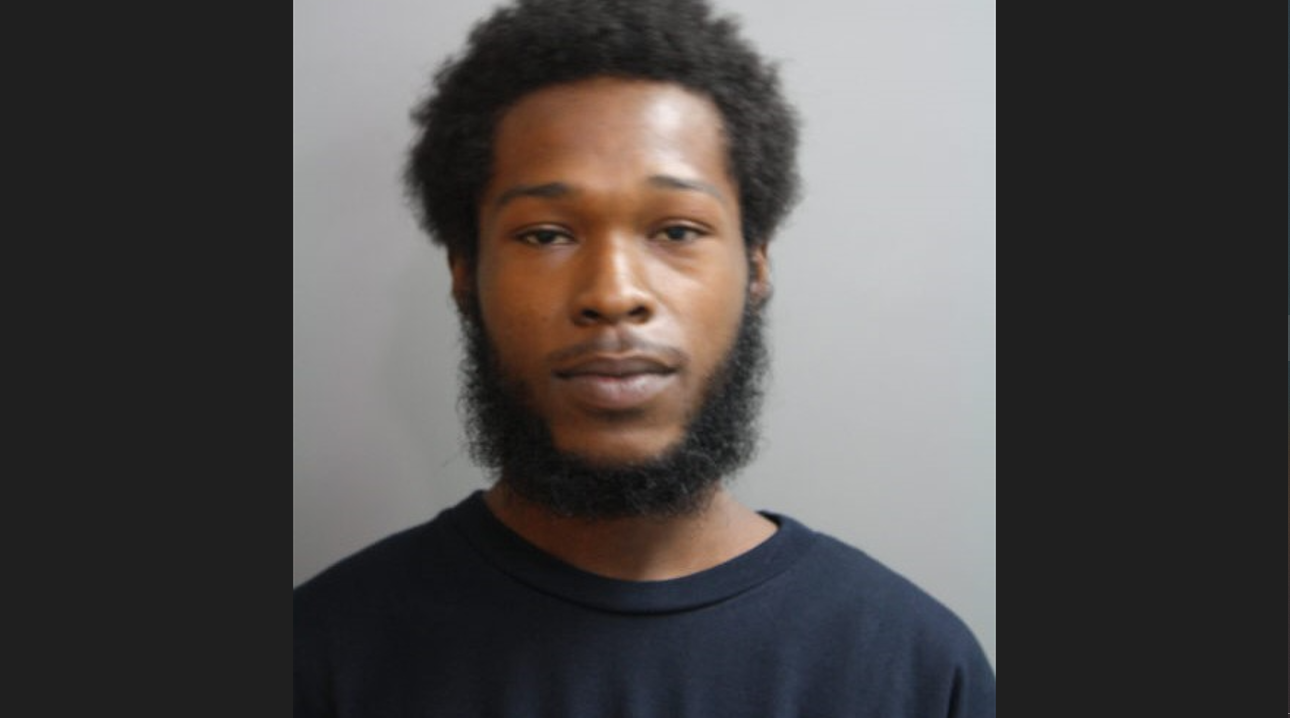 CHRISTIANSTED — A jilted lover broke into an Orange Grove bedroom window after midnight, hit the woman’s current boyfriend in the head with a broomstick and then stole his Gucci slippers as he was leaving, authorities said.

An adult female was lying in her bed speaking to her friend when she heard someone tampering with her bedroom window at 12:59 a.m. on Sunday July 31, 2022, according to the VIPD.

She then observed her former acquaintance, Vernon Sackey Jr., pulled out several louvers from the southern bedroom window, and entered the room, police said.  She then ran into her little brother’s bedroom and locked the door.

“While she was inside the bedroom, Mr. Sackey attacked her male friend and a fight ensued,” VIPD Communications Director Glen Dratte said. “Mr. Sackey then grabbed a broomstick, struck the victim in the head, and took the victims’ Gucci slippers and fled the scene.”

Police issued a wanted poster on Sackey on Sunday and he voluntarily surrendered to detectives with the Criminal Investigation Bureau the next day, according to Dratte.

No bail was set for Sackey as per the territory’s domestic violence laws. He was remanded to custody of the Bureau of Corrections at the John A. Bell Adult Correctional Facility pending an advice-of-rights hearing.