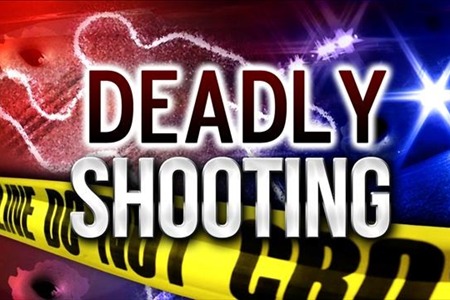 CHARLOTTE AMALIE — One man was killed and another was injured late Thursday night following a shooting at Coki Point Beach, authorities said.

It is the second killing on St. Thomas in the last five days. The surviving victim was in critical condition at the Schneider Regional Medical Center.

Delroy A. Venzen, 59, was positively identified by next of kin as the homicide victim, the Virgin Islands Police Department said.

“Emergency Medical Technicians traveled to Coki Point and concluded that the male did not
have any vital signs,” according to Dratte.

Meanwhile, another male, unidentified except by his age of 31, also sustained a gunshot wound and was transported by ambulance to the St. Thomas hospital for treatment, where he remains in critical condition, the police spokesman said.

“This victim is currently still undergoing treatment,” he said.

Units from the Mariel C. Newton Command traveled to the scene and discovered an unresponsive male lying on the ground after a call came in to 911 just after 10 p.m., according to the VIPD.

“Thanks the community for their assistance in the previous case and we ask for their continued assistance as we work on solving this homicide,” St. Thomas District Chief Detective Lt. Shelly-Ann Cannonier said. “VIPD extends condolences to the family of the victims as they go through this difficult time.”