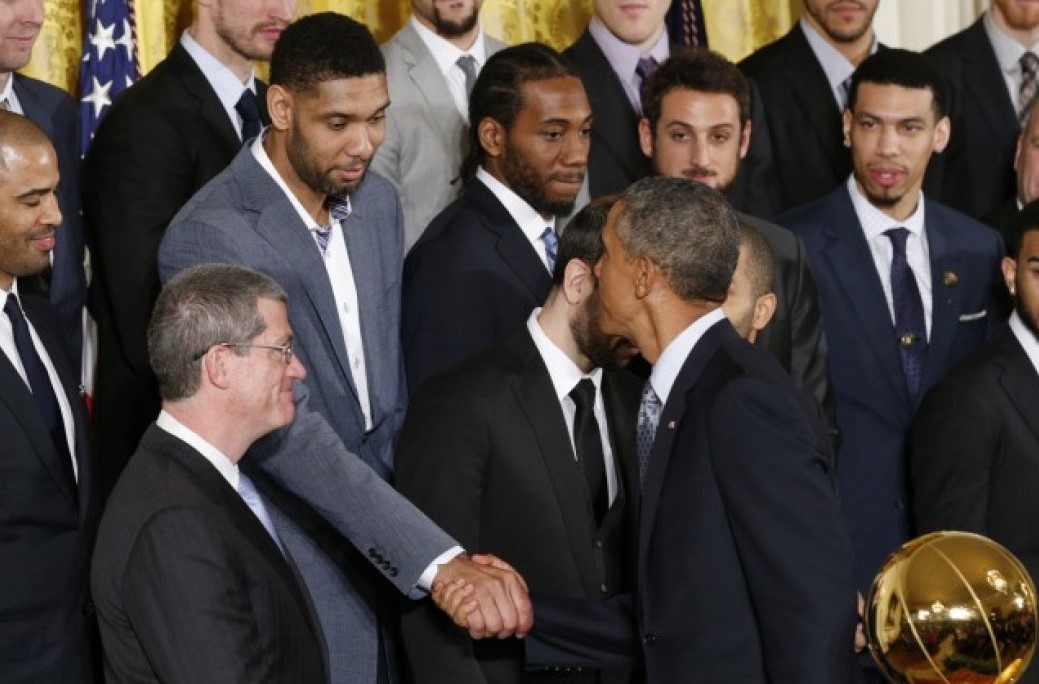 SAN ANTONIO — Tim Duncan’s diffident nature has become the stuff of legend. In a 1998 interview with ESPN’s Dan Patrick, Duncan said that he is not really impressed with anyone, including NBA legend Michael Jordan. “I’m just somebody that isn’t that impressed by him (Jordan),” Duncan said. “There really isn’t 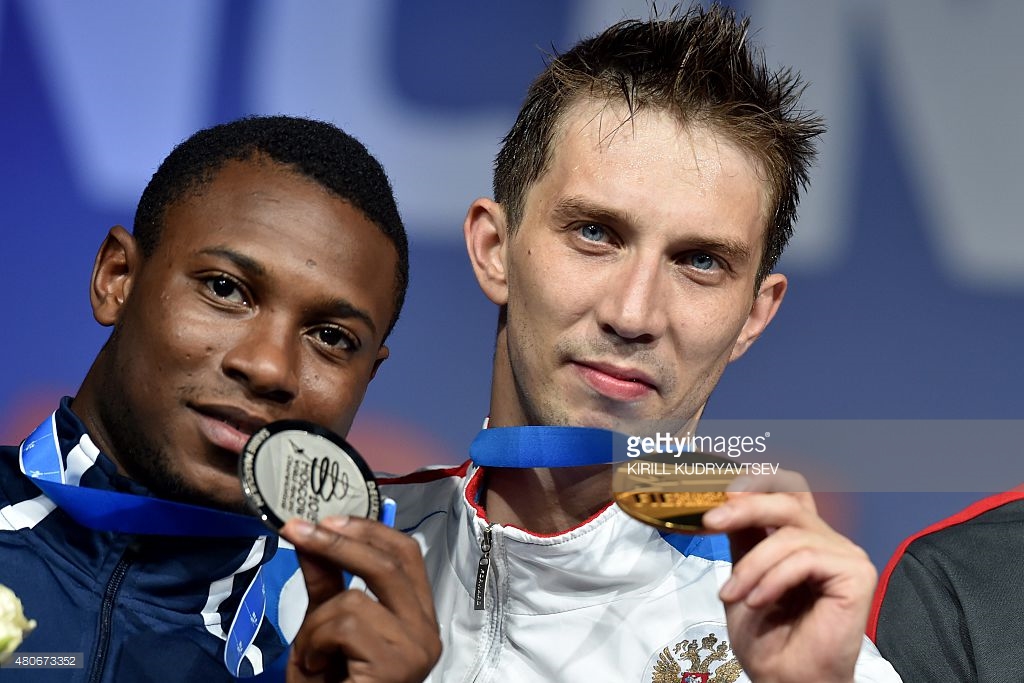 Daryl Homer of St. Thomas triumphant RIO DE JANEIRO — The journey began some 20 years ago, with a little boy looking at a picture of a fencer in a children’s dictionary. The sport looked cool to him, so he ran to his mother and said: “That’s what I want 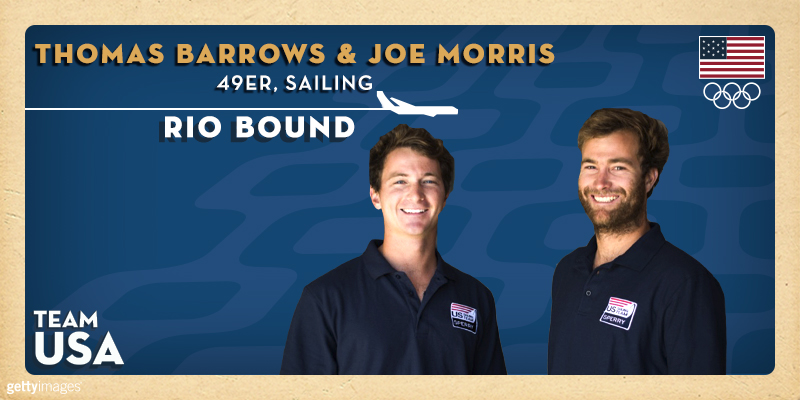 Thomas Barrows III RIO DE JANEIRO — They’ve had their shots, have an all-star coaching staff and are probably as acclimated to Brazil’s tricky conditions and foul water as sailors from any other country. They’ll be using Christ the Redeemer and Sugar Loaf Mountain as reference points as they sail just 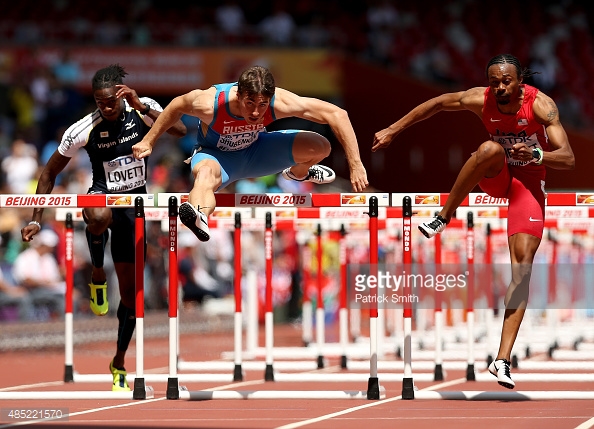 Eddie Lovett of Florida RIO DE JANEIRO — The Virgin Islands has another ringer to help it try to compete in the 2016 Summer Olympics in Brazil. Miami-born Eddie Lovett, who specializes in the 110-meter hurdles, will compete for the territory in Olympic track &