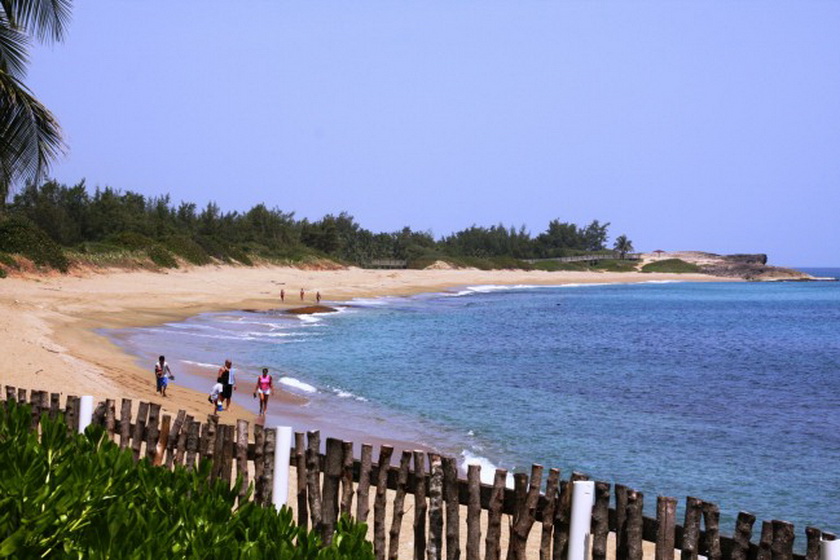 AGUADILLA, Puerto Rico – Federal authorities announced Monday that they discovered more than $4 million worth of cocaine stashed in bushes along Puerto Rico’s north coast as they continue to find more drug shipments but with smaller payloads in the American Caribbean. Some 340 pounds (154 kilograms) of cocaine 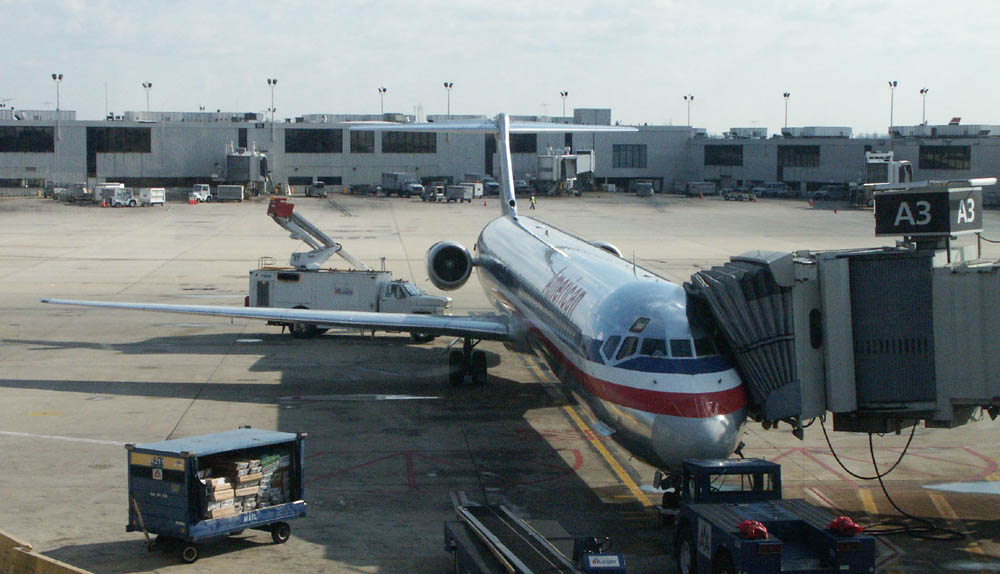 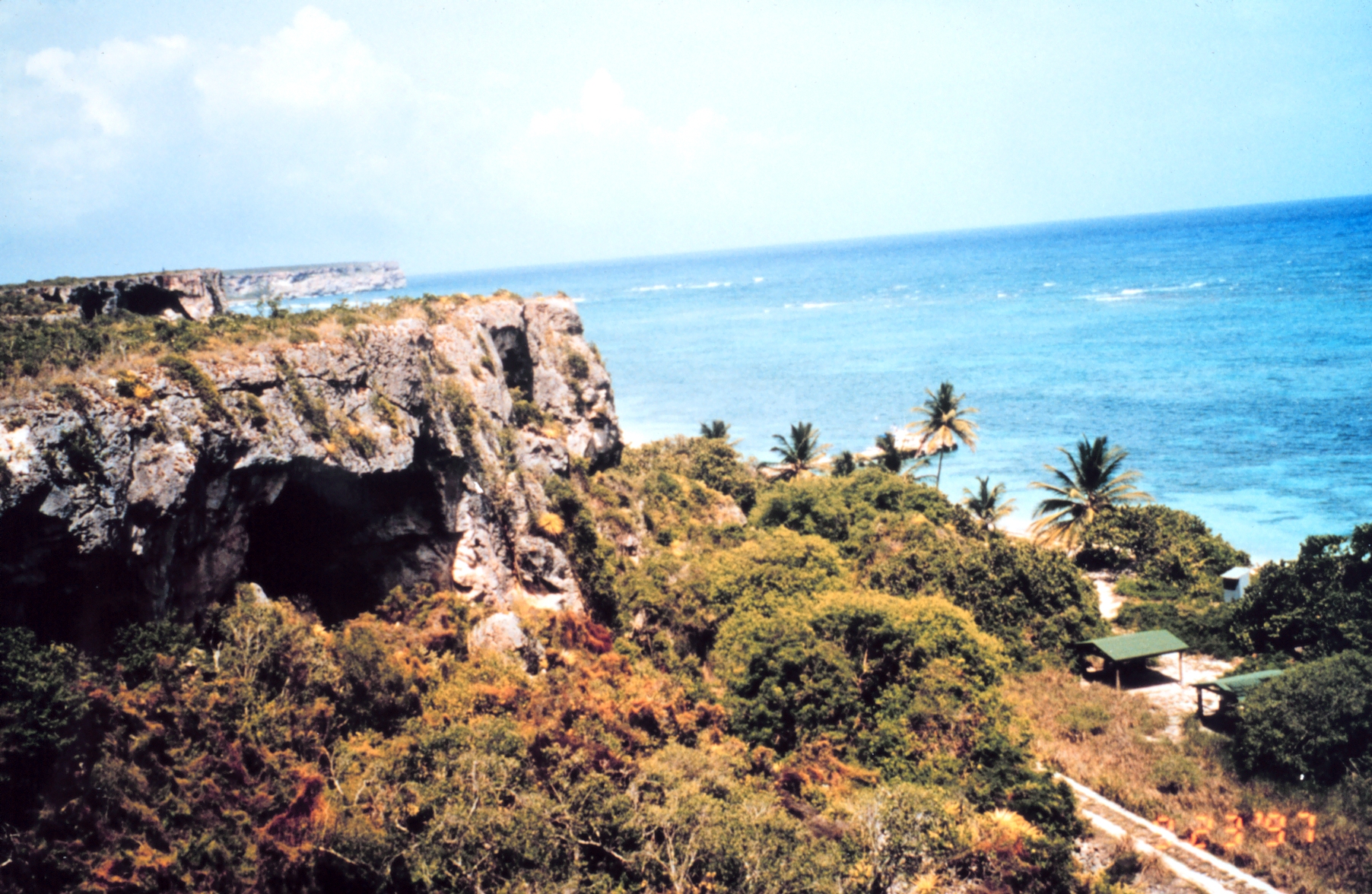 Mona Island near Puerto Rico SAN JUAN – United States authorities say they have detained 13 people from India who were part of a group of migrants heading to Puerto Rico. U.S. Customs and Border Protection spokesman Jeffrey Quinones says it’s the first time in more than a decade that