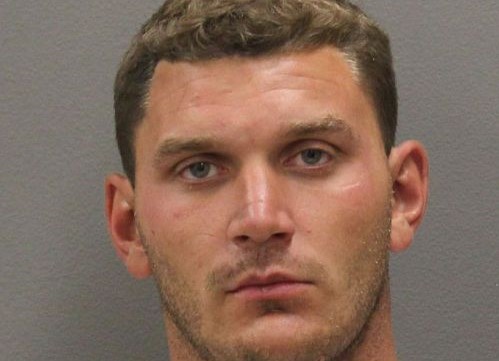 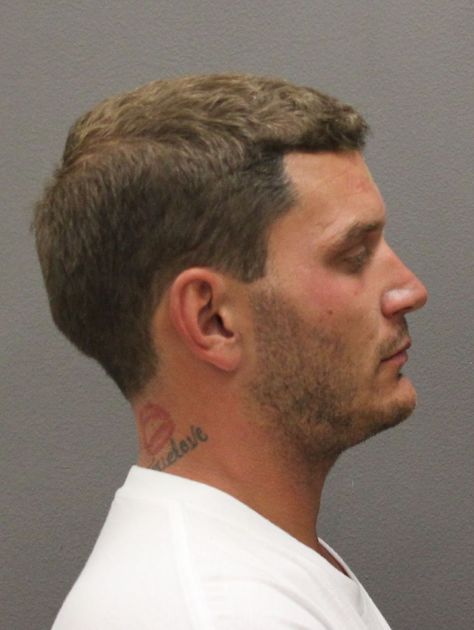 NUTTY AS A FRUITCAKE? Spencer Wayne Allen believes he is a Russian intelligence agent and innocent of setting federal military installations on fire in St. Thomas in late February. A federal court will allow Allen to be evaluated in a prison hospital to see if he is competent to stand trial.

CHARLOTTE AMALIE — A federal judge has extended an evaluation deadline for a man accused of burning a Naval Recruiting Center on St. Thomas in late February.

U.S. Magistrate Judge Ruth Miller said on Friday that 26-year-old Spencer Wayne Allen can remain in the Federal Medical Center in Butner, N.C. to try to establish whether he is competent to stand trial on criminal charges.

Allen, who has no fixed address, wrote to Miller on March 23 and told her that he is actually “a Russian sleeper agent,” according to court documents.

After detailing his status as a Russian intelligence agent, and alluding to suicide attempts he made in an effort to evade giving information up to the United States authorities, Allen finally made it to Butner on Aug. 1 after stops first in Miami and Guaynabo.

J.C. Holland, the warden at Butner, also wrote to Miller to say that the facility needed more time in order to adequately treat Allen for his mental afflictions and determine whether he is competent to stand trial.

“Currently, the assigned Treatment Team members are conducting interviews and psychological testing, which are necessary to complete his evaluation,” Holland wrote. “In order to provide the Court with a comprehensive evaluation, I respectfully request that his evaluation period begin on the day after his arrival.”

Federal and local officials arrested Allen following a series of fires in downtown Charlotte Amalie at federal installations in the early morning hours of Feb. 28.