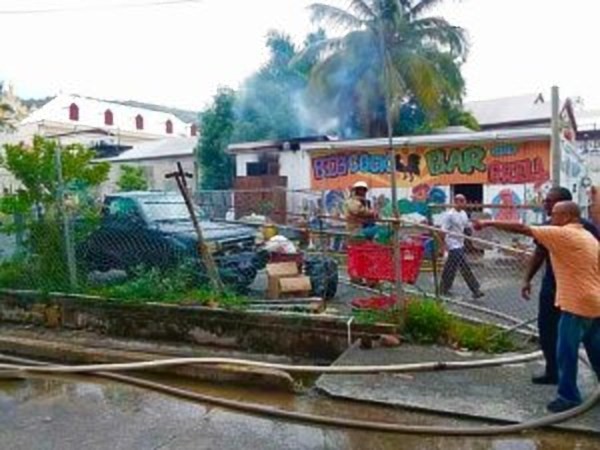 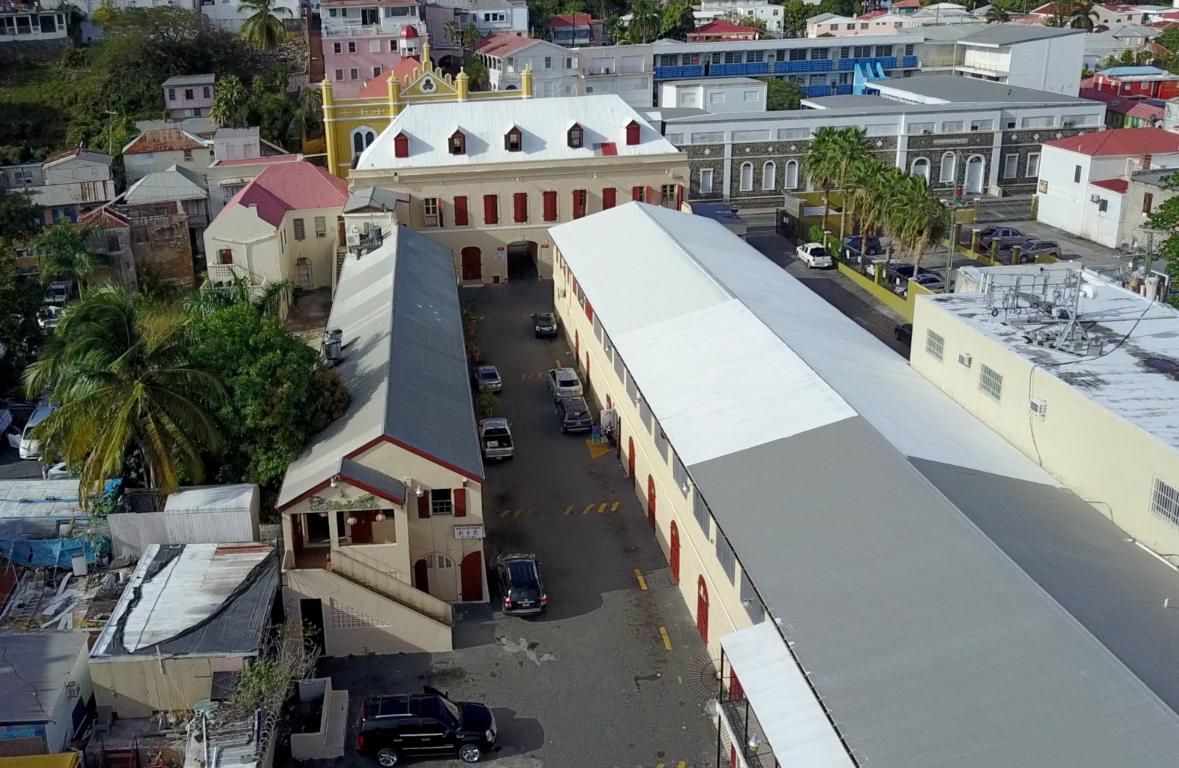 When fire personnel arrived on the scene near the Big Cock Bar & Grill in Stoners Alley about 10:15 a.m. on Wednesday, they found a one-story wooden structure engulfed in flames.

Additional units from Echo Company were ordered to the scene and within 45 minutes the fire was contained and completely extinguished, Government House said.

After removing a significant amount of rubbish from the structure, Fire Service personnel conducted salvage and overhaul operations, which included extinguishing hotspots as they were discovered.

The structure and its contents sustained significant smoke, water and fire damage.

Arson Investigation and Prevention Unit personnel were called to the scene and conducted their assessment of the fire scene.

All Fire Service personnel returned to their duty stations at 11:30 a.m. after a safety inspection was conducted.