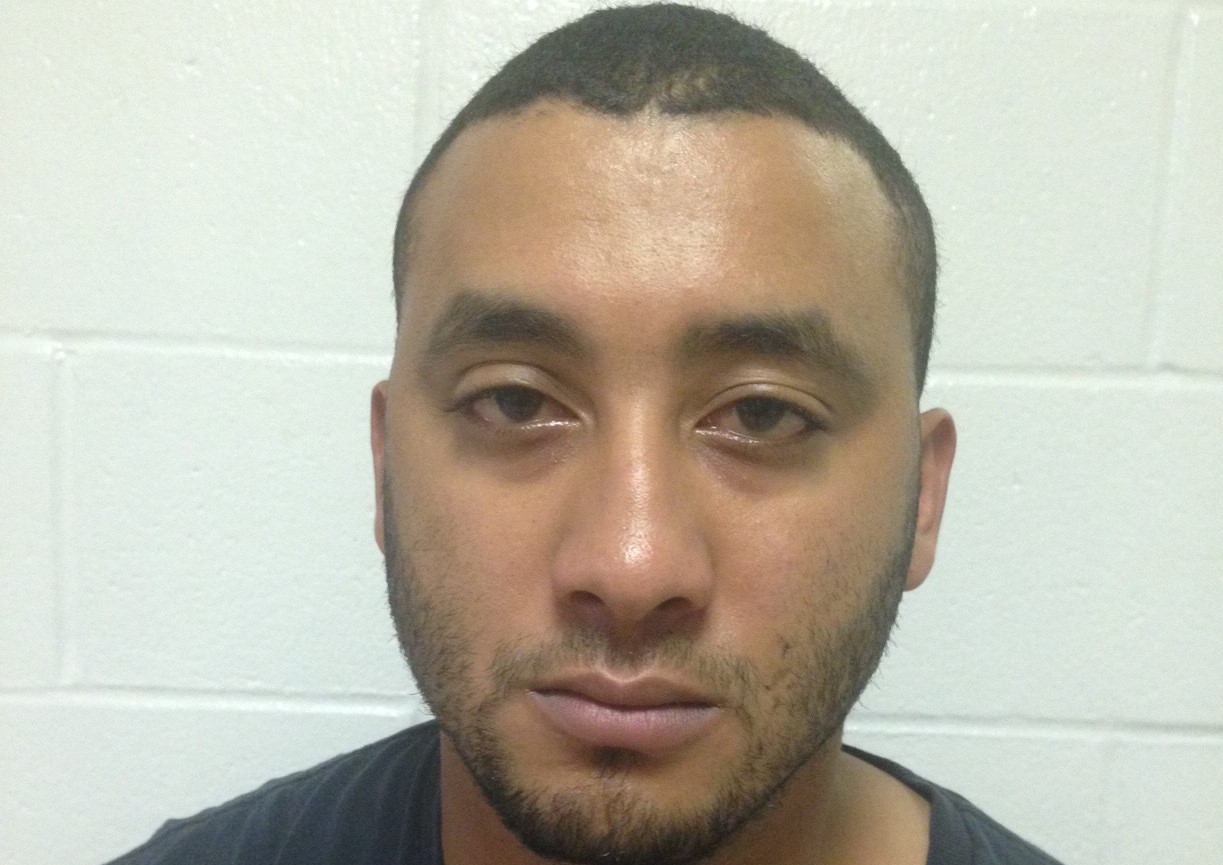 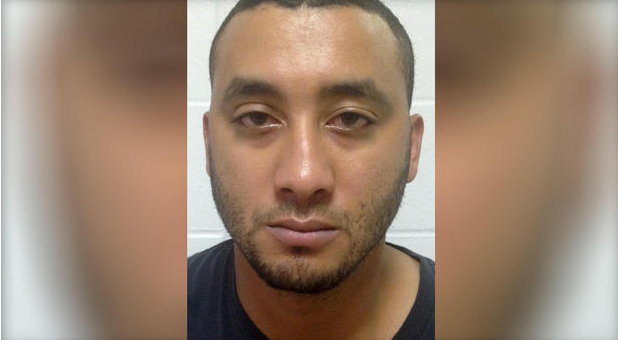 WANTED FOR MURDER OF SIX-YEAR-OLD BOY: Norris Greenhouse Jr. of Louisiana. Greenhouse is now frolicking on a beach somewhere in St. Thomas.

CHARLOTTE AMALIE — That man sitting next to you on the beach, twirling his bare toes in the white sand, might just could be wanted for murder and attempted murder in Louisiana.

Norris Greenhouse Jr., a former law enforcement officer who is scheduled for trial in October for the 2015 murder of six-year-old Jeremy Mardis following a traffic stop in Marksville is currently relaxing on the beach somewhere in St. Thomas.

News of Greenhouse’s vacation was originally posted on the Avoyelles Watchdogs for Justice internet blog site.

Although a condition of Greenhouse’s bond is that he wear an ankle bracelet to monitor his movements, defendants on bail are allowed to travel and their whereabouts monitored.

Defense attorney George Higgins would not comment on his client’s trip.

According to other news reports, Greenhouse has also been accused of having sex with teenage girls (see link below). 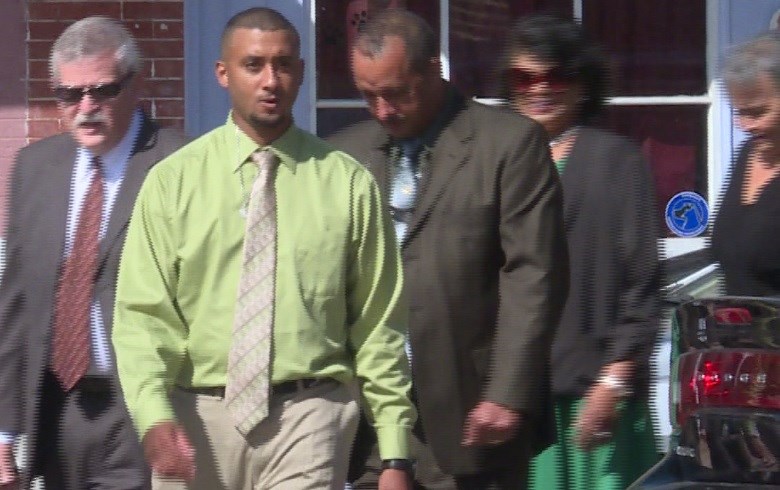 WALKING TALL: Norris Greenhouse Jr. leaves the court in Louisiana. Greenhouse is facing murder and attempted murder charges for shooting a six-year-old boy to death during a low-speed pursuit as a police officer.