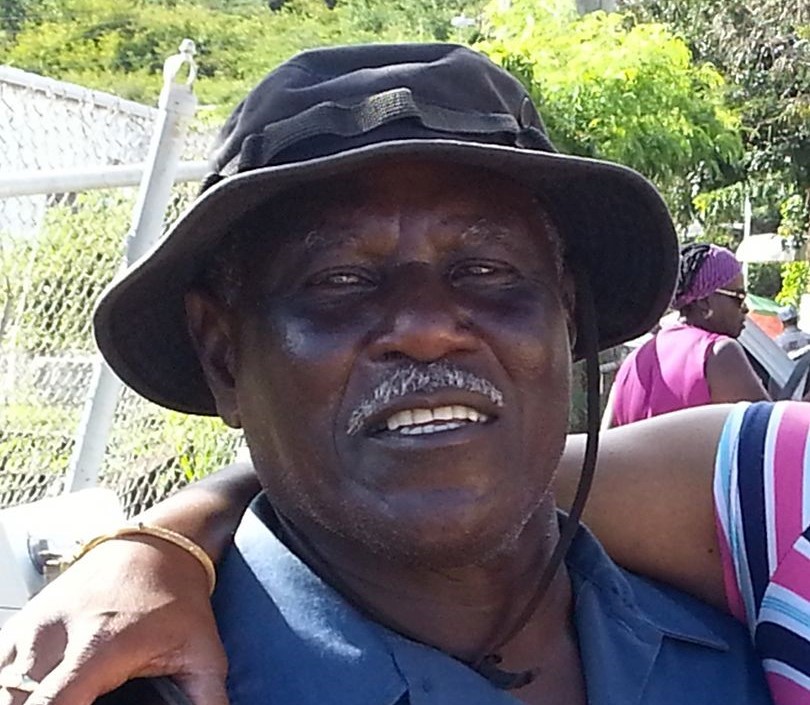 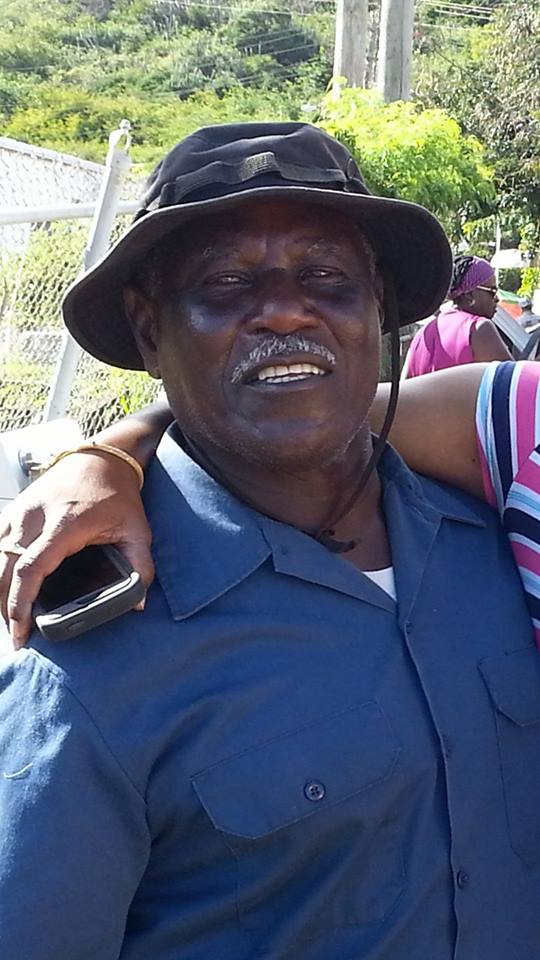 CHARLOTTE AMALIE — Police said that a senior citizen killed himself near the Western Cemetery on Tuesday afternoon.

Walter Richardson, 71, died from a self-inflicted gunshot wound in his home near Altona and Welgunst, according to the Virgin Islands Police Department (VIPD).

On Tuesday, August 2, 2017 at about 1:33 p.m., police were sent to the area of Altona and Welgunst, after receiving notification from Central Dispatch of a DOA victim having been discovered, the VIPD said.

A citizen called the 911 Emergency Call Center and explained that he was trying to make contact with his neighbor to no avail.

Unable to reach his neighbor, he then looked through the window of his neighbor’s residence and observed that Richardson appeared to be lifeless.

Contact was then made with a relative of the victim, who was able to identify Richardson as the dead man.

He is a former Health enforcementofficer with the Environmental Unit, according to authorities.

After police conducted an investigation at the scene, they determined that the cause of death was from a self-inflicted gunshot wound. 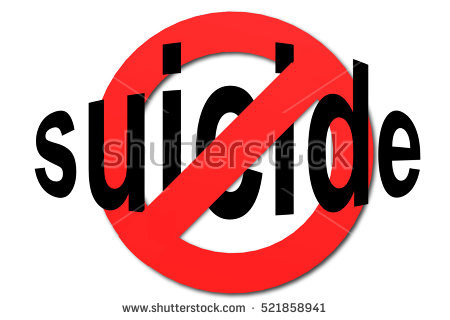