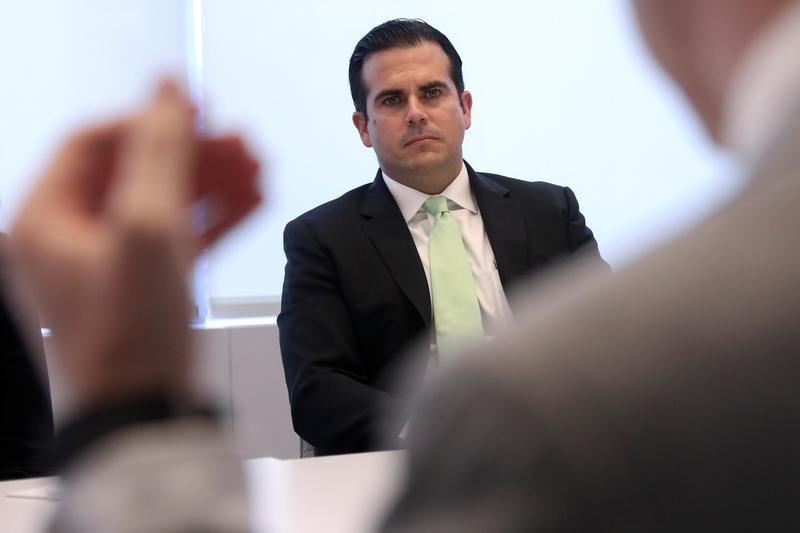 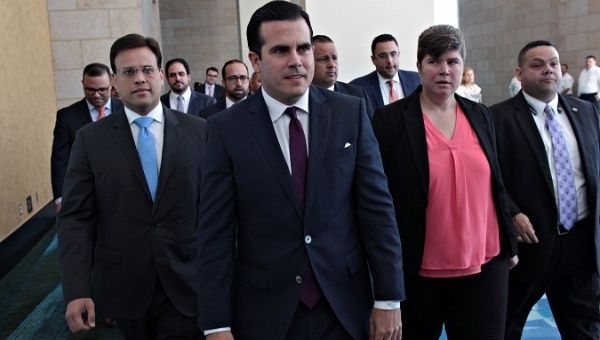 SAN JUAN — A federal control board overseeing Puerto Rico’s crisis-ridden finances sued the island’s governor on Monday for refusing to impose furloughs and take other measures it says are needed to save money.

The lawsuit further raises tensions between Gov. Ricardo Rossello and the board, which is demanding public employee furloughs and a pension reform as the U.S. commonwealth tries to restructure a portion of its $74 billion public debt load.

The board also requested an injunction to prohibit the governor from refusing to comply.

“While our preference was to avoid this step, we believe it is a necessary measure to keep Puerto Rico on track with its commitments to reduce spending and build stable foundations for its economic future,” Natalie Jaresko, the board’s executive director, said.

It is the first time the board has gone to court to enforce its demands, and board members have warned that doing so could lead to deeper furloughs if implementation is delayed.