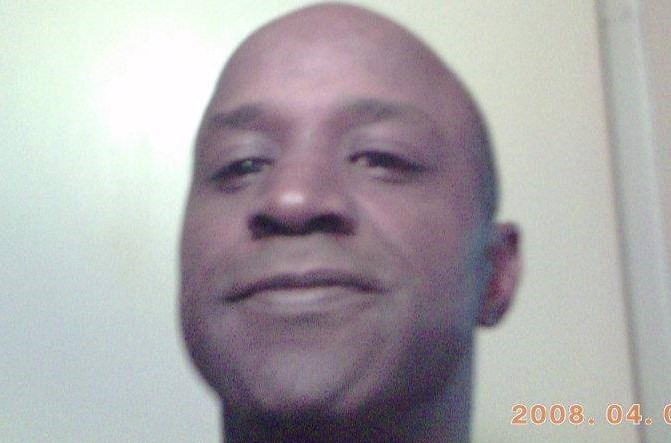 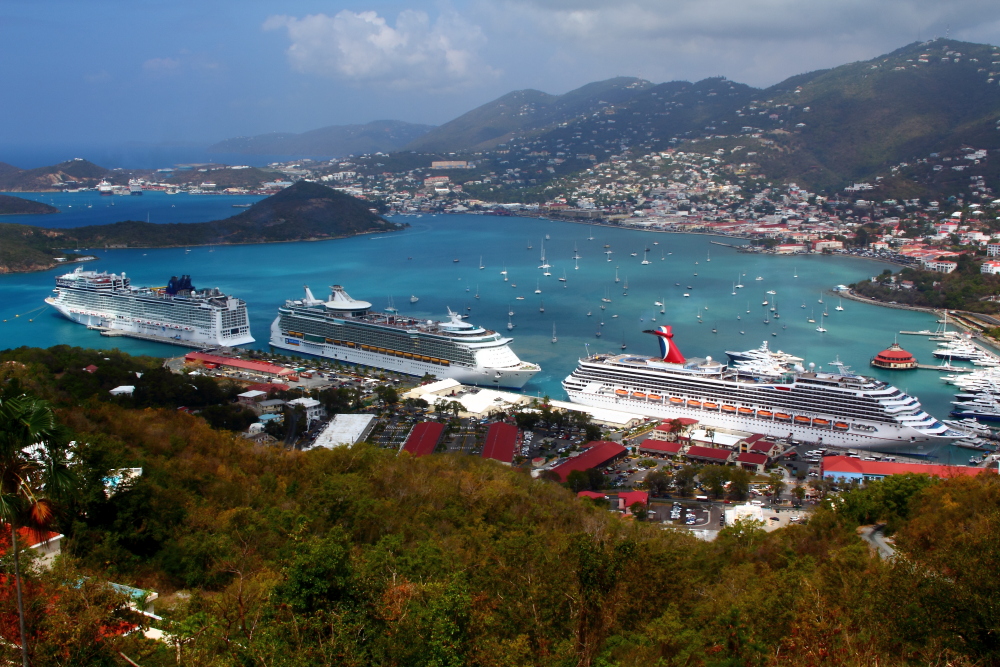 CHARLOTTE AMALIE — A cruise ship passenger from North Carolina was taken into police custody when the Carnival Magic docked in St. Thomas after authorities said that he molested an underage girl in front of her parents on the ship.

Williams is accused of grabbing an underage girl’s butt on Monday in the presence of her parents after the cruise ship left the Dominican Republic.

The Virgin Islands Police Department (VIPD) were called to the West Indian Company Dock on Tuesday morning to investigate the report of a sexual assault on the Carnival Magic at about 10 p.m. Monday.

“Upon police arrival, contact was made with the ship’s security who escorted the officer to the victim who is a minor female,” the VIPD said. “The victim told police that while in the presence of her parents, she was sexually assaulted by Williams, who approached her from behind and grabbed her buttock.”

Police later found Williams on the ship and after interviewing him, detained him and turned him over to law enforcement officers with U.S. Customs and Border Patrol (CBP) and the Federal Bureau of Investigation (FBI) for processing.

The VIPD did not contribute to the reporting of this incident in the territory.