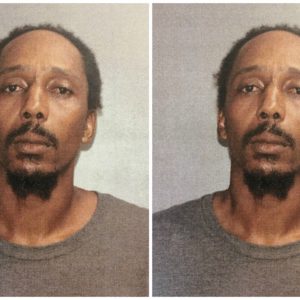 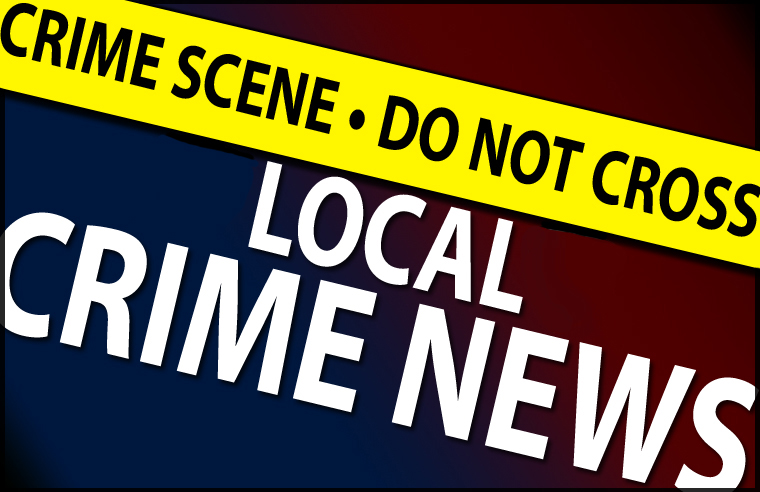 FREDERIKSTED — A St. Croix man has been charged with attempted murder after beating  a former girlfriend while she was holding her infant child in Estate Golden Rock.

Ajani Davis, 37, was arrested and charged with first-degree attempted murder–domestic violence. He is being held without bail as per the territory’s domestic violence statute.

Juan F. Luis Hospital officials tipped off police that the abused woman was being treated at the temporary facility on Thursday.

The woman told police that the boyfriend was talking to another man about 1:45 a.m. and then he visited her at her Harbor View apartment.

“When she opened the door her ex-boyfriend punched her in the face while holding her infant child, knocking her to the floor,” a police source said.

Davis repeatedly punched her and cracked her over the head with a ceramic vase and kept beating her with other objects before stripping her naked and dragging her down a flight of stairs.

The woman told authorities that she believed her boyfriend intended to kill her during the incident.

It was not immediately clear how the woman was able to extricate herself from the violent situation.

In other crime news, Rupert Campbell Jr., 29, of Stoney Ground was arrested at 11:48 a.m. Monday and charged with contempt of court and destruction of property–domestic violence. No bail was set as per the territory’s domestic violence statute.