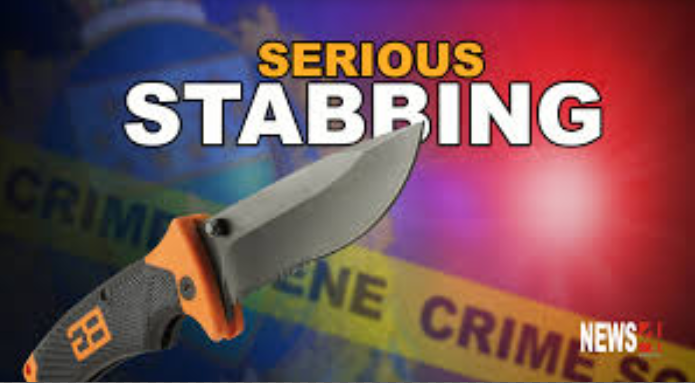 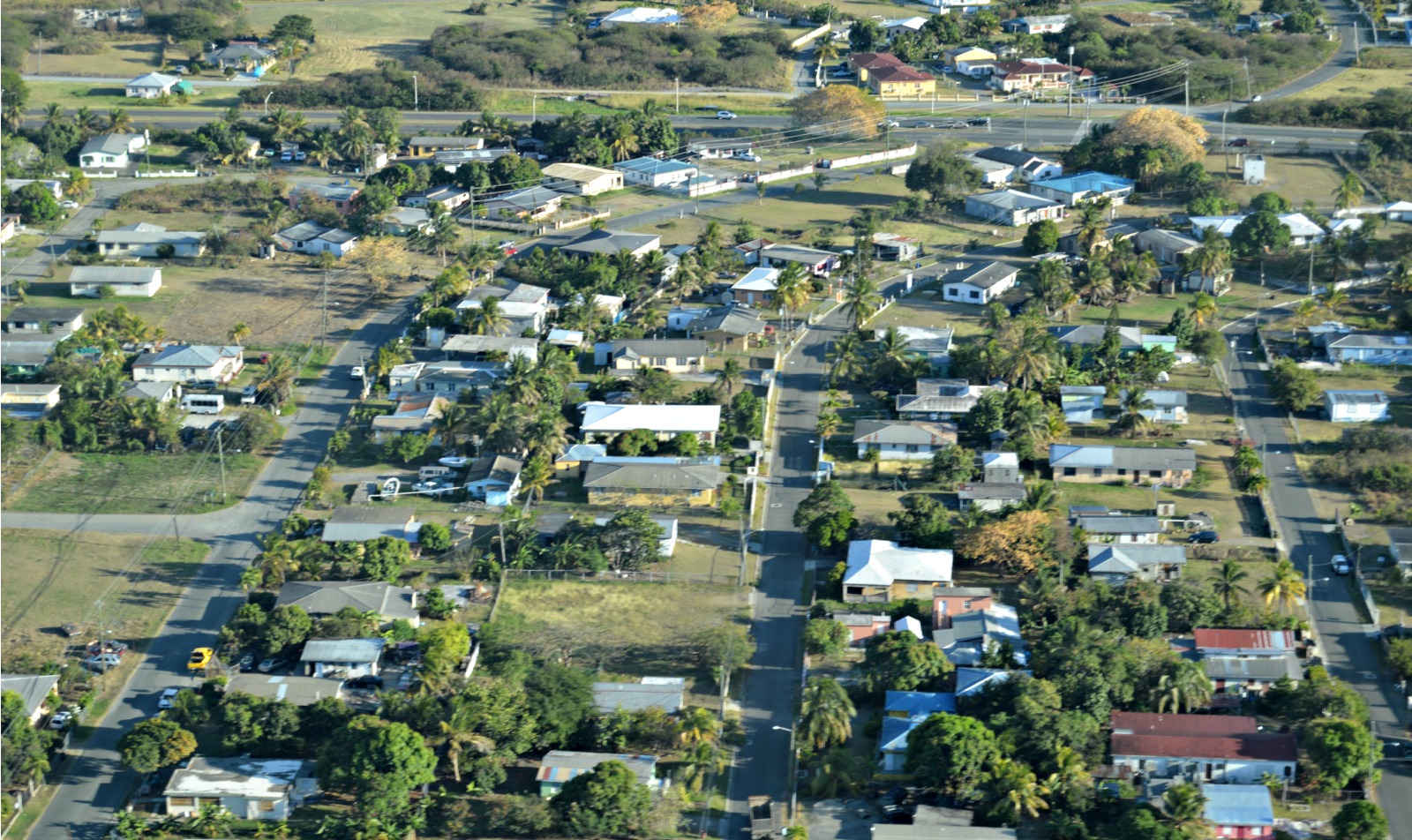 FREDERIKSTED — Police said they need your help to solve a fatal stabbing that happened in Williams Delight over the weekend.

Police arriving on the scene found Berchan Joseph, 55, lying in the road at the intersection of Main Street and 6th Avenue.

Joseph was not moving and died at the scene from his injuries, the sources said. He was later pronounced dead by the doctor on duty at the Juan F. Luis Hospital.

The Criminal Investigation Bureau is looking for “Eddie,” a black man in his late 40s or early 50s in connection with the murder.

Eddie is said to hang out at the grocery store near the entrance to Williams Delight closest to the Queen Mary Highway.

The CIB claims that it is investigating the murder, but police on St. Croix have less than a 10 percent solve rate.

No official police sources were used in the culling of this factual report.