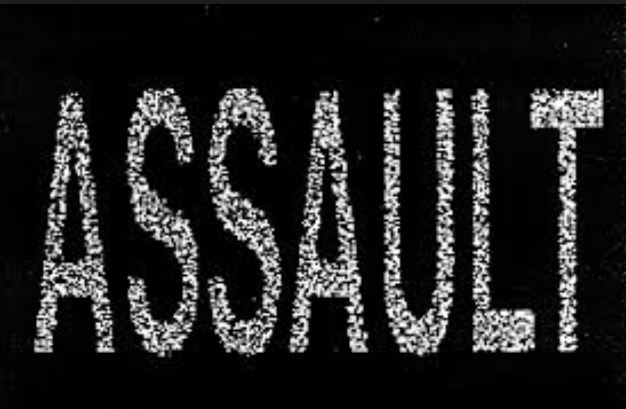 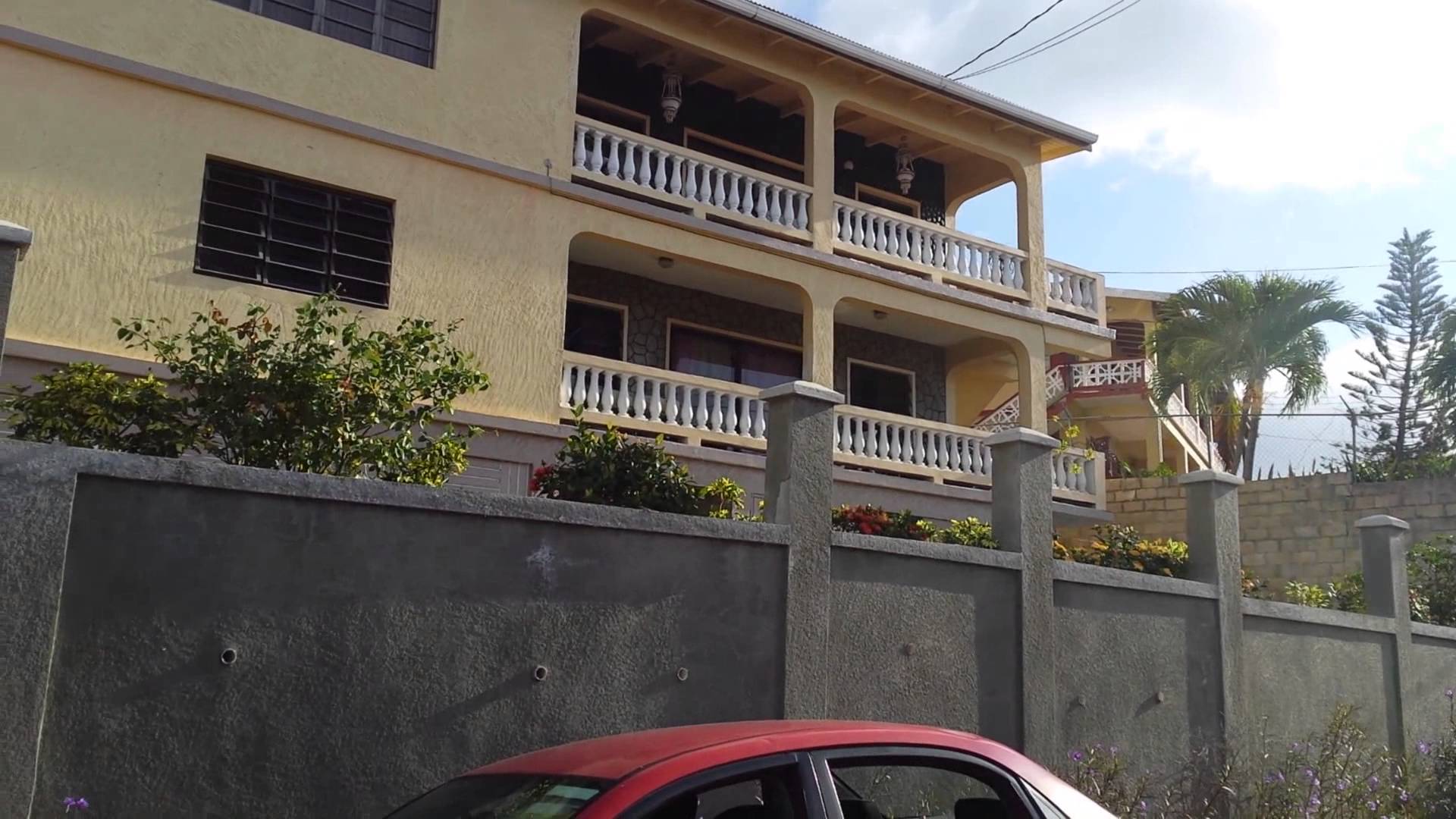 CHARLOTTE AMALIE — No word yet on whether police will investigate the brutal assault of a woman in Altona that left her badly injured over the weekend.

Police claimed that they were unable to interview the woman because she was so seriously injured in the attack and reports said that they were asking the community to solve the crime for them.

Unofficial police sources said that a white woman sustained multiple cuts to her head and body in addition to suffering “rib fractures” and other injuries to her body before being treated at the Schneider Regional Medical Center on Friday.

Emergency personnel said that the attack occurred about 11:49 a.m. on Friday and resulted in an ambulance being sent to Altona to gather and deliver the injured woman to the hospital.

Police sources also that that a robbery happened about 9 p.m. Friday at Red Hook Plaza. It took the victim at least six hours to report the incident to police about 3:18 a.m. on Saturday.

The man told authorities that he was walking towards his car in the parking lot of the shopping center when someone pushed him forcefully from behind and then robbed him.

“After the victim fell to the ground, he said he lost consciousness, and when he woke up, he saw several people around him,” a police spokesman said.

The man said it was only later that he discovered his wallet and a small amount of cash was missing.

He was treated at the Schneider Regional Medical Center for a bruise on his right elbow after being taken there by ambulance.

Gov. Kenneth Mapp discontinued the curfew for the territory on Oct. 31.