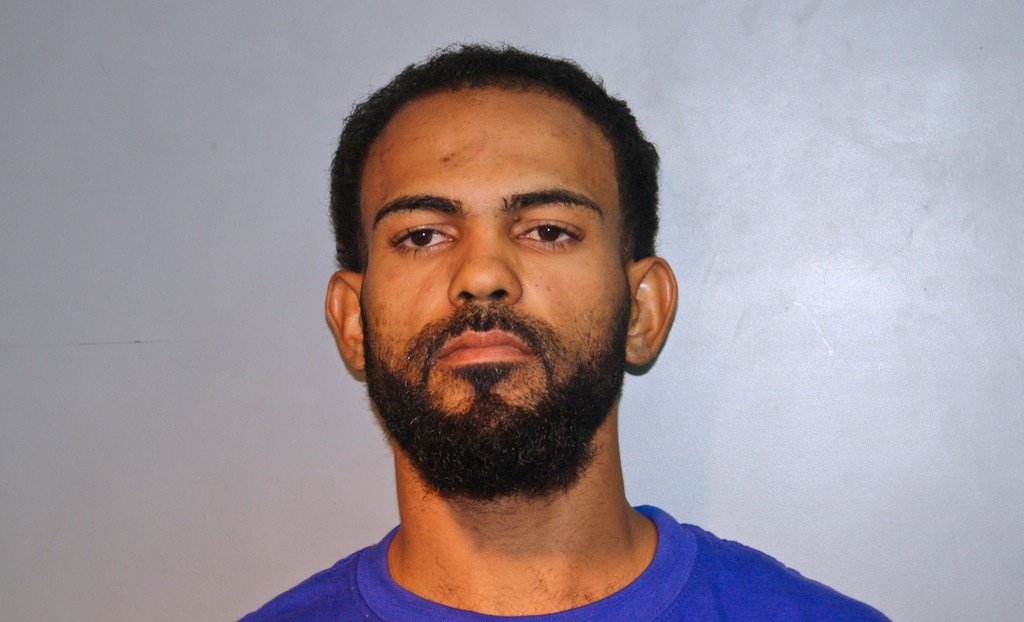 FREDERIKSTED — Three men were arrested on Friday and being held in connection with the carjacking-robbery of an off-duty Virgin Islands Police Department (VIPD) officer and his female companion.

Hansel Castillo, 27,  and Luis Angel Fraticelli, were charged with first-degree robbery in a gunpoint carjacking incident that led to the non-fatal shooting of the officer and a local businesswoman.

Police claim to have secured a “substantial amount” of cash from the robbery, according to Police Commissioner Delroy Richards Sr., without naming the actual amount recovered.

The third member of the armed robbery team was a minor and Richards said that he did not know the boy’s age.

According to the VIPD, at approximately 10:32 a.m., Castillo and Fraticelli cut off a car on Northside Road near the Villa La Reine Shopping Center intersection.

Once the three suspects got the two people in the car to stop, they removed an undisclosed amount of cash from the vehicle.

During the course of the incident, the two individuals, the off-duty officer and a woman – neither of whom’s name have been released by police – sustained gunshot injuries.

Each shooting victim remains in stable condition at the Juan F. Luis Hospital.

The Criminal Investigation Bureau team arrested Castillo at around 9:15 p.m. and Fraticelli at about 10:40 p.m., in the Profit Hills area.

Unable to post the bail of $75,000 per man, each suspect was remanded to Golden Grove Detention Facility pending an advice of rights hearing.

Luis S. Fraticelli is the name of the former Federal Bureau of Investigation (FBI) special agent in charge for the Virgin Islands and Puerto Rico who left office in June 2011. That Fraticelli is at least 56 years old as he was born in 1961. 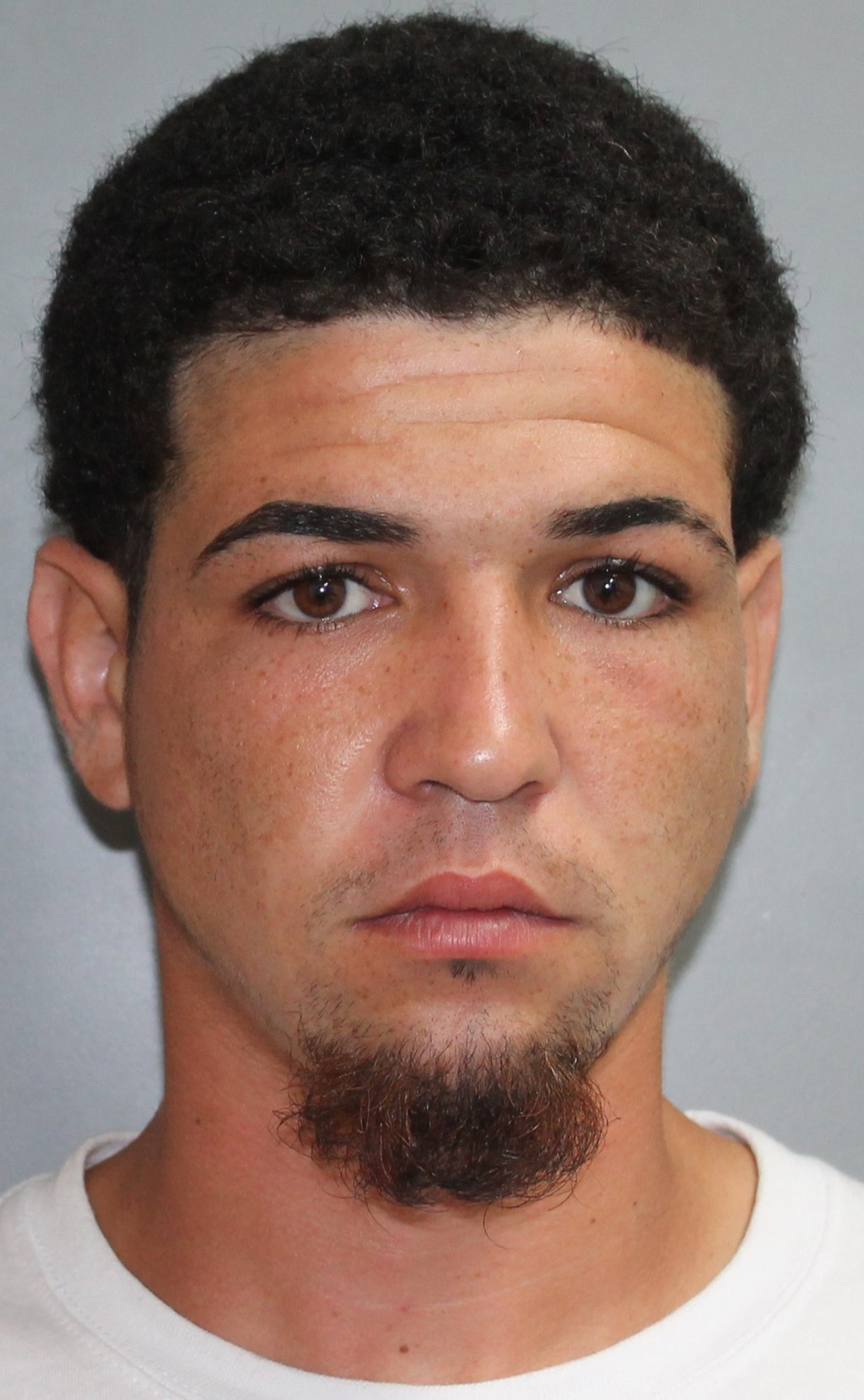