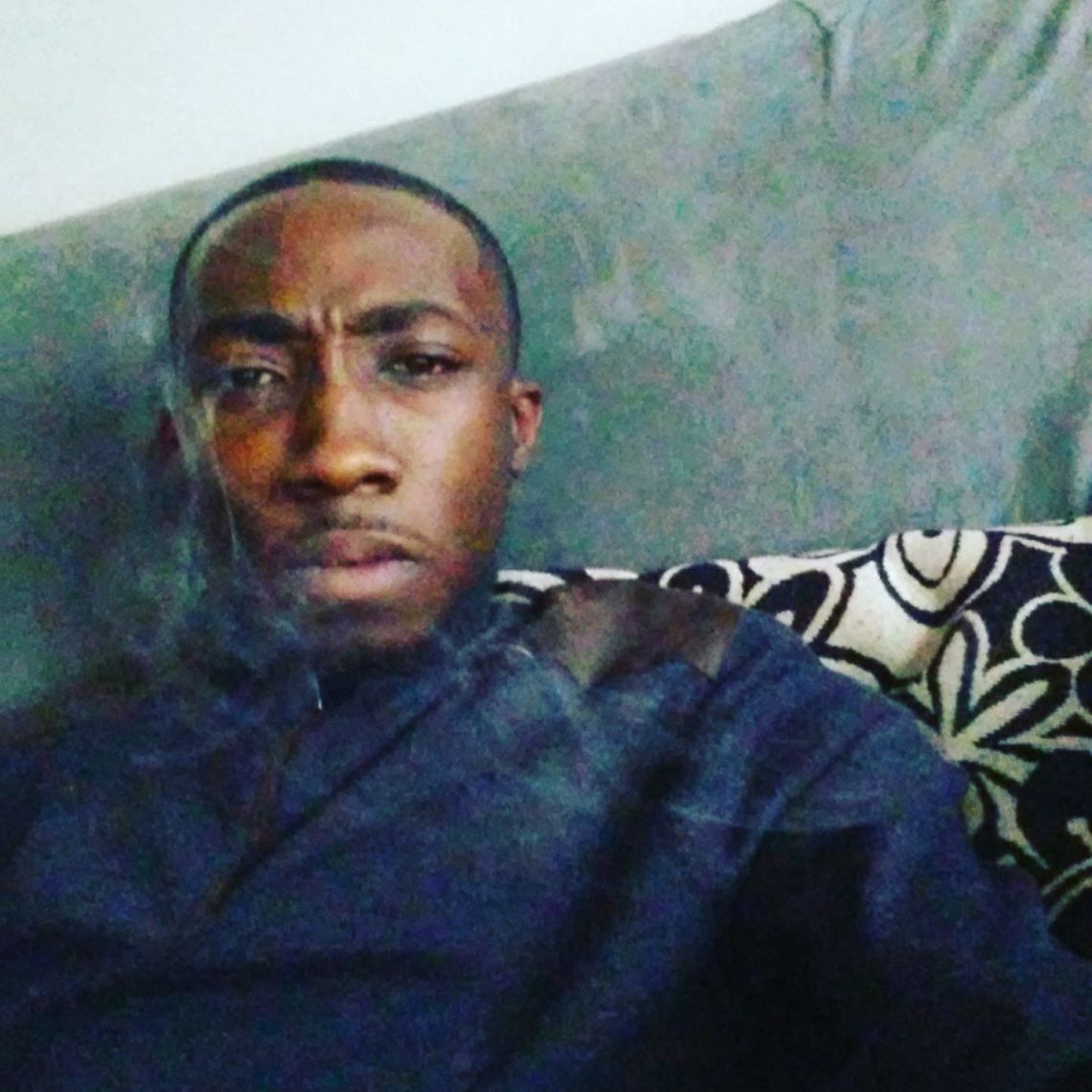 CHARLOTTE AMALIE – Devon Davis, 27, Keon Wilson, 22, and Shawn McIntosh, 24, have been arrested after being charged by a superseding indictment with Hobbs Act robbery, conspiracy to commit Hobbs Act robbery, and brandishing a firearm during a federal crime of violence, Acting United States Attorney Joycelyn Hewlett said.

McIntosh was detained on November 22, 2017, and Davis was released on conditions.

Davis, Wilson, and McIntosh, along with Shaquille Correa, 22, Jarmaine Ayala, 36, Wahilli James, 21, and Ron Delano Kuntz, 42, are charged in a conspiracy to rob Gems and Gold Corner Jewelry Store on St. Thomas.

According to the superseding indictment, on September 16, 2013, the seven men conspired with each other and other unidentified co-conspirators to rob the store, brandished weapons to threaten and intimidate store employees, and then fled the store with merchandise.

If convicted, each of the seven men face up to 20 years in prison on the Hobbs Act robbery charge, plus a mandatory seven-year consecutive sentence for the brandishing a firearm charge.

The case is being investigated by the Virgin Islands Police Department (VIPD) and the Federal Bureau of Investigation (FBI).

It is being prosecuted by Assistant U.S. Attorneys Anna Vlasova and Kim Chisholm.

Hewlett said that an indictment is merely a formal charging document and is not in and of itself evidence of guilt.

Private Plane Fails To Take Off At Henry Rohlsen Airport And Crash Lands ... One Member of Kylo & Stylee Band, Pilot, Three Others Die