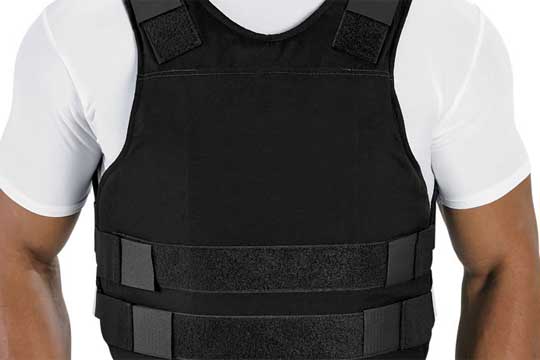 According to the indictment, on December 16, 2017, Registe possessed a SKS rifle, a shotgun, and a bulletproof vest.

The indictment further states that Registe was previously convicted in the Superior Court of the Virgin Islands for assault in the first degree, and is not licensed to possess any of the firearms in the Virgin Islands.

Under federal law, possession of a firearm or ammunition by a convicted felon carries a sentence of not more than 10 years and a $250,000 fine.

The case is being investigated by the Drug Enforcement Administration (DEA) and the Virgin Islands Police Department (VIPD).