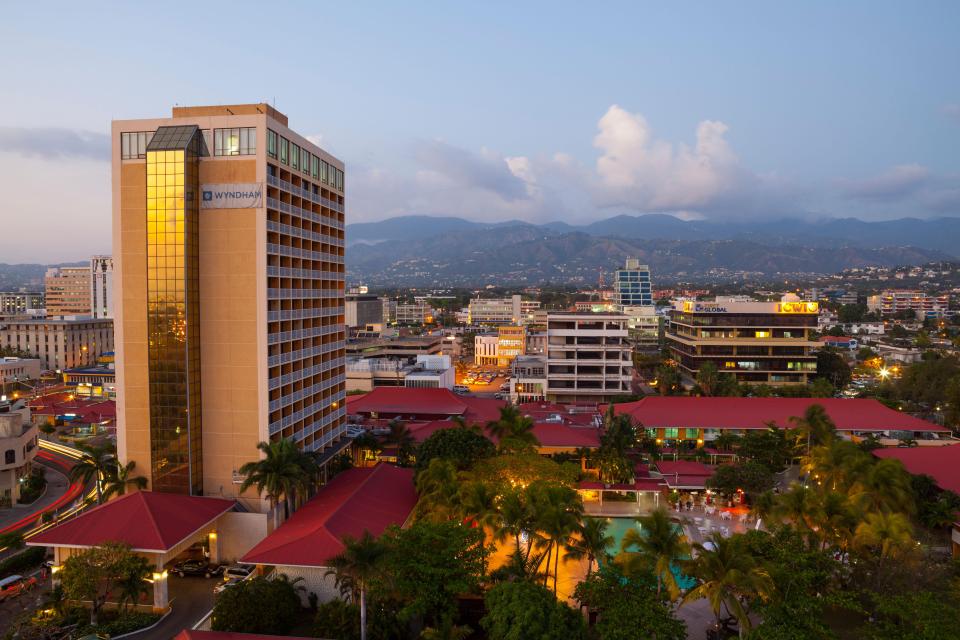 NEW KING IN KINGSTON: The boy lived in the Corporate Area of Kingston in Jamaica

KINGSTON — Fears over a killer Ebola-like disease in Jamaica are mounting after an eight-year-old boy died of a fever that caused lethal internal bleeding.

The tragic youngster from Kingston was diagnosed with dengue hemorrhagic fever, a deadly infection spread by mosquitoes

Health Minister Dr. Christopher Tufton on Monday confirmed the death for the V.I. Free Press, which occurred at the Bustamante Hospital for Children on Tuesday.

Tufton told the Gleaner: “This type of dengue carries a high risk of mortality.

“Appropriate notification has been done, and the Kingston and St Andrew health team is out conducting its surveillance.”

The name of the boy has not been released as some family members had not been notified.

Although dengue haemorrhagic fever is a rare strain of the disease, the illness itself affects 50 to 100 million people a year, according to the World Health Organisation.

Although the mortality rate for dengue fever is lower than some other viruses, at 2.5 per cent, the virus can cause a far more lethal Ebola-like disease called dengue hemorrhagic fever.

The disease is now endemic in at least 100 countries in Africa, the Americas, the Eastern Mediterranean, South-East Asia and the Western Pacific.

The America, South-East Asia and Western Pacific regions are the most seriously affected. 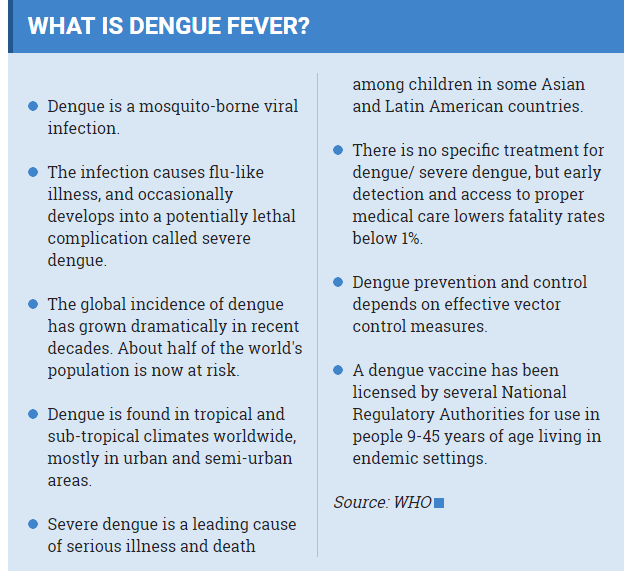 TRUE COLORS: Palm Beach Jet Set Goes All Out For Virgin Islands Fundraiser ... It's For The British and They Get $40K