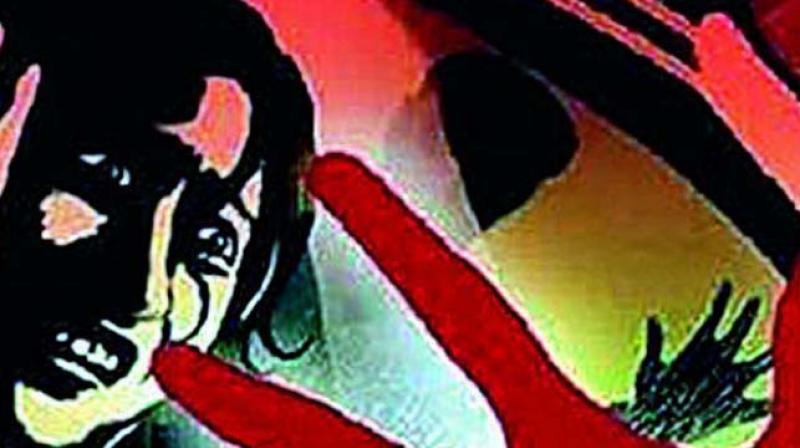 Stedroy Blake Jr., 37, of Upper Love, was arrested February 2 and charged with harassment by written communication, disturbance of the peace, and contempt of court.

Blake was charged pursuant to the territory’s domestic violence statute and held without bail until his advice-of-rights hearing.

He had been previously arrested on January 5 for aggravated assault and battery, and was released from jail on Jan. 8 under strict orders not to harass the victim in the case, court records indicate.

The victim told police on February 2 that Blake was continuing to harass her, and had even threatened to kill his own child if the victim didn’t do what he wanted, according to the affidavit. The victim told police “she is afraid for her and her children’s life since Mr. Blake has some mental issues because he smokes ‘weed,’ drinks, and is on medications for his mental illness.”

Police said they confirmed that Blake had sent the victim threatening messages via cellphone, but Blake said he didn’t remember sending any texts, declined to give further information, and “refused to cooperate with the booking process.”

Territorial Public Defender Yolan Brow-Ross said she has been unable to locate a third-party custodian or an address where Blake could live while he awaits trial.

Camacho continued Blake’s bail hearing and he will remain in jail until a judge sets the conditions of his release.

He was charged in December 2010 with assault and battery on an officer, and in 2014 he was charged with destruction of property after police said he destroyed a woman’s cellphone during an altercation.

Blake was charged again with destruction of property and domestic violence in November 2015 after police said he threw a rock through a windshield.

In December 2015, Blake was arrested on suspicion of fighting with a police officer at the Crucian Christmas Festival, and the officer suffered “some bruises and scratches” after Blake punched him twice, according to police. In 2017 he was charged with disobeying a lawful order after he refused to leave a property, despite being told numerous times, police said.

Police say that at 5:39 a.m. on Monday Blake drove a woman to Scenic Drive where he invited her inside his house. Once inside, the woman was raped.

VIPD spokesman Glen Dratte said that the woman told police that Blake sexually assaulted her in front of her minor children.

No bail was set for Blake as per the Virgin Islands domestic violence statute. He was remanded to the Golden Grove Adult Correctional Facility and Detention Center pending further court action.

From the story told by the woman, it is not known if the minor children were left alone in the man’s house prior to their returning.

On March 19, 2017, Blake was also arrested by the VIPD and charged with disobeying a lawful order.

Police said Blake, who is unemployed, was told “numerous times” to “remove himself from the premises” in Estate Cane, but refused officers’ instructions to do so.