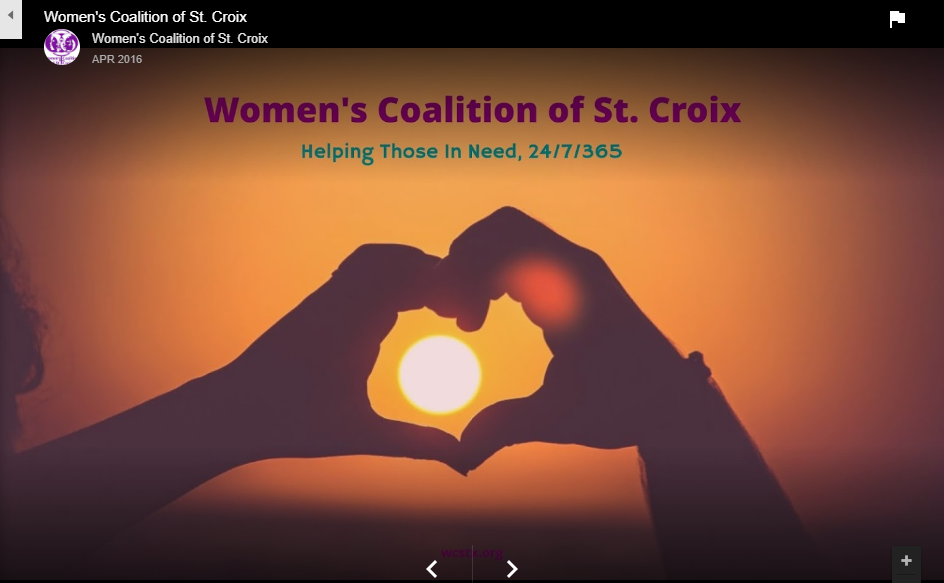 According to the indictment, Kira Lee Encarnacion, 40, was employed by the Women’s Coalition, a non-profit organization that provides assistance and advocacy to women, children and men who are survivors of domestic violence, sexual assault and other crimes.

The indictment alleges that as part of her duties, Encarnacion issued payments to the organization’s vendors using an accounting software program.

According to the indictment, Encarnacion circumvented the WCSC’s internal financial controls and fraudulently caused numerous checks to be issued to her.

She then deposited the checks into an off-island bank account using a “Mobile Deposit” application.

This case was investigated by the Federal Bureau of Investigation (FBI). It is being prosecuted by Assistant U.S. Attorney Tasheika Hinson.