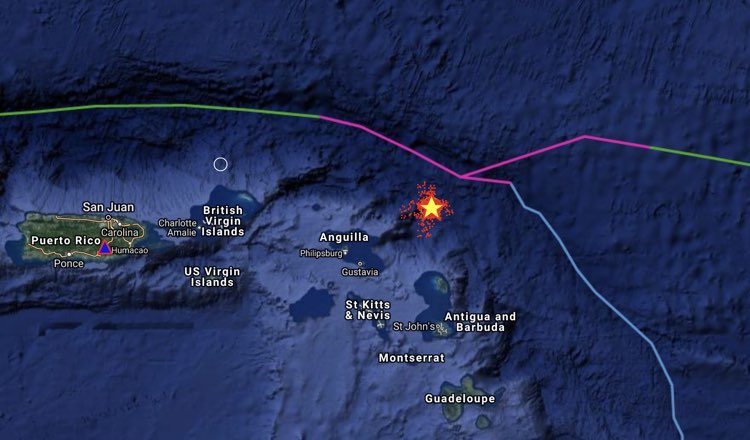 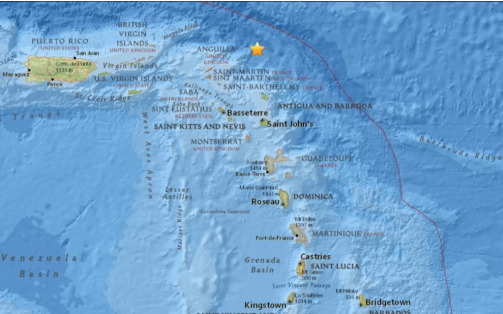 BRIDGETOWN — An earthquake with a magnitude of 5.5 jolted several Caribbean islands on Friday but there were no immediate reports of injuries or damage.

The Trinidad-based Seismic Research Center (SRC) of the University of the West Indies said that the quake, which occurred at 1.43 pm (local time), was felt in Barbuda, St. Kitts and Sint Maarten.

“The event occurred north of Barbuda and was reported felt in St. Kitts and Sint Maarten,” the SRC said.

In recent weeks, several Caribbean countries have been rattled by earthquakes and in January an earthquake with a magnitude of 7.6 jolted the Honduran capital of Tegucigalpa as well as the Mexican state of Quintana Roo and Belize.

Last month, Trinidad and Tobago was rattled by two earthquakes within a one week period. They measured 4.5 and 4.7 respectively.