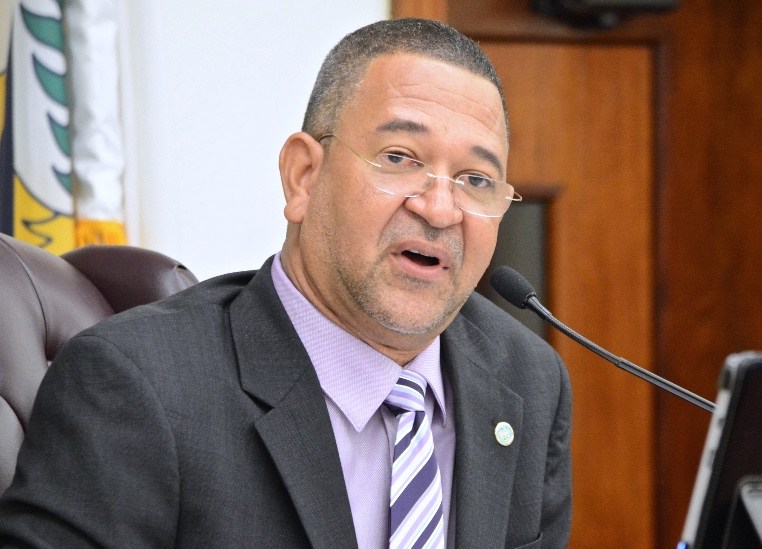 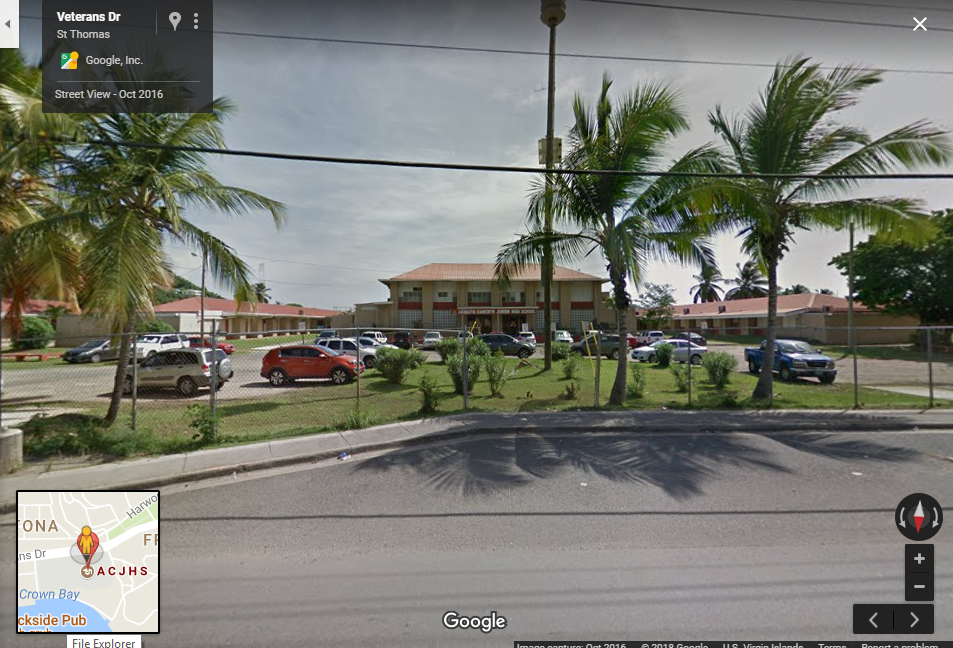 CHARLOTTE AMALIE — The wife of a sitting Virgin Islands Senator is under territorial investigation in connection with missing funds at the junior high school where she is the principal.

Lisa Forde, the wife of  St. Thomas Sen. Jean Forde and principal of Addelita Cancryn Junior High School, is under investigation by the Virgin Islands Department of Justice for what is said to be thousands of dollars in unaccounted school funds.

The Department of Justice has a backlog of cases and judges with the Superior Court of the Virgin Islands are sometimes 15 years behind in their rulings, but Walker thought that this petty larceny case was “juicy” because of the connection to Forde in the Legislature.

“The Virgin Islands Department of Justice has a territorial ‘Supreme Court’ that is larded with ‘retired’ judges who rarely meet and never work — because United States law supercedes territorial law on matters of substance — it has a ‘Superior Court’ that barely attends to pressing violent criminal matters and allows all civil cases to languish indefinitely with the court apparently hoping that all parties involved will either expire, leave the territory … or both,” one critic of the court said. “You have to remember that Mapp appointed a female judge on St. Thomas who threw the book at a woman who slashed the tires on a man’s car — she called that woman a ‘menace to society.’ The woman got out of jail and was homeless and got run over by a car. What are their priorities? They can’t catch the people who kill a family of three on St. Croix — so they bury the tire slasher? It makes no sense.”

Someone allegedly stole some cash money from a safe in the Altona-based junior high school in which Lisa Forde had access and the Department of Justice says officially off-the-record that they are on it.

The Department of Education is said to have either suspended or placed on leave Lisa Forde while she’s under investigation.

The Department of Justice said it would officially comment on the matter when “the investigation” is complete.

Later published reports said that the amount of money that was missing from the school was $8,000. Lisa Forde has allegedly been suspended from her job as principal for two months.