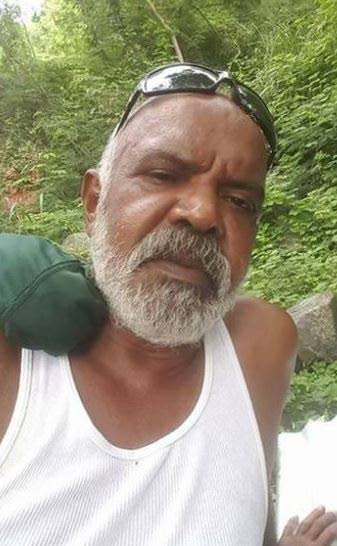 DIED IN ACCIDENT: Samuel Don Ramtool. He was 61.

ROAD TOWN, Tortola, BVI — A Trinidadian truck driver was killed in a freak accident in the British Virgin Islands on Wednesday.

Samuel Don Ramtool, 61, originally from Fyzabad which is about eight miles south of San Fernando, Trinidad was pronounced dead soon after the accident.

Ramtool is a father of three and grandfather of three. He immigrated to Tortola over 20 years ago with his family to work on the island. He made frequent trips back to his native Trinidad.

The family had planned to spend Christmas at their Barrackpore home but Hurricane Irma, which ravaged Tortola, prevented them from doing so.

Instead, Ramtool and his wife, Susan, had opted to stay in Tortola and rebuild their home there after it had been severly damaged by Irma’s passing. They were planning on visiting Trinidad for Easter.

Sadly, on Wednesday afternoon, Ramtool was driving his company’s truck on Jost Van Dyke island off the coast of Tortola when the brakes failed. The truck crashed and he died at the scene. Reports say Ramtool tried to jump out of the truck but was unsuccessful.

Police are still investigating the cause of the accident.