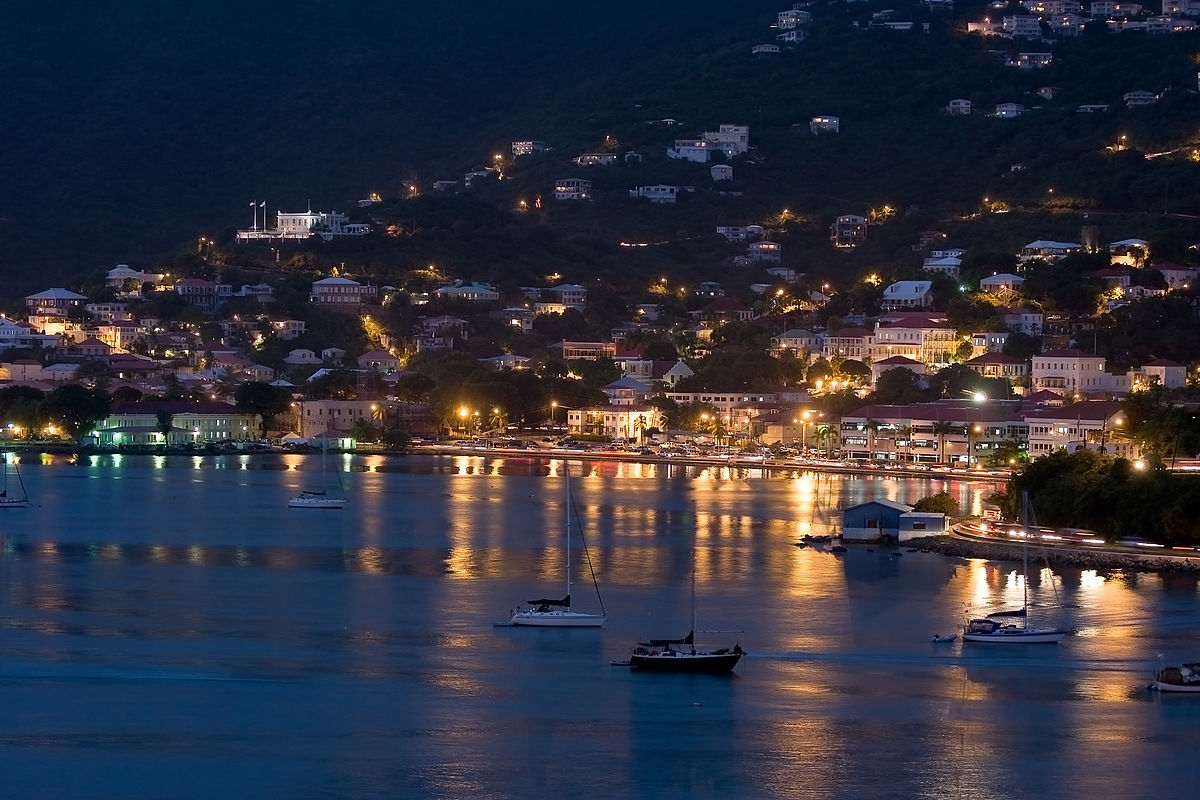 CHARLOTTE AMALIE – A native of the Dominican Republic was given two years in prison today by a federal judge for firing off his gun in a crowded downtown area of St. Thomas.

Cristian Lopez-Moncion, 36, of Santo Domingo, was sentenced today for possession of a firearm by an illegal alien, U.S. Attorney Gretchen C.F. Shappert said.

U.S. District Court Judge Curtis Gomez sentenced Lopez-Moncion to 24 months in prison, followed by three years of supervised release, and ordered him to pay a $100 special assessment, according to Shappert.

On June 14, 2017, Lopez-Moncion pleaded guilty to possession of a firearm by an illegal alien.

According to documents filed in court, on August 6, 2016, the Virgin Islands Police Department (VIPD) responded to a report of shots fired on Main Street in St. Thomas.

The investigation revealed that Lopez-Moncion was in possession of a Glock 9 mm firearm.

The firearm was recovered and analyzed.

A forensic examination determined that the firearm had been modified to operate in a fully automatic capacity.

Lopez-Moncion is not a legal resident of the United States and is not licensed to possess a firearm in the Virgin Islands.

The case was investigated by the Bureau of Alcohol, Tobacco, Firearms and Explosives and the VIPD.