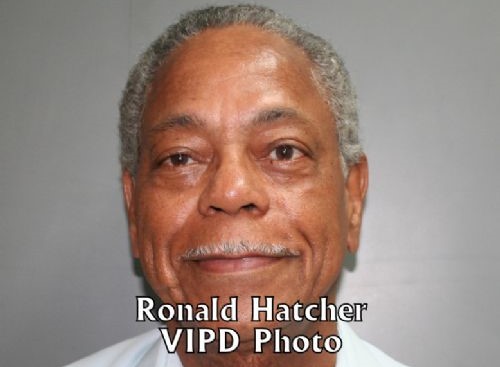 After a more than week-long trial, and nearly five years in the waiting, a seven-woman, five-man jury said that Hatcher was not guilty of reckless endangerment and not guilty of using a deadly weapon during the commission of a crime.

Hatcher was originally charged with second-degree murder, but the V.I. Department of Justice entered a revised information on Monday charging him instead with the lesser offense of voluntary manslaughter, according to Hatcher’s attorney Yohana Manning. The jury hung on this lesser charge.

V.I. Attorney General Claude Walker, who unsuccessfully brought the charges against former VIPD sergeant Hatcher, did not immediately comment on the verdict. Walker apparently has not reached a decision on whether to re-try Hatcher.

Hatcher’s defense team did not dispute that the former police sergeant shot and killed 43-year-old Jose Edgardo Rivera Berrios in 2013. The question is court was whether Hatcher was criminally responsible in the killing.

On Sept. 26, 2013, Hatcher and the victim were involved in a confrontation on Queen Cross Street in Christiansted.

Witnesses said Hatcher shot the victim at least once.