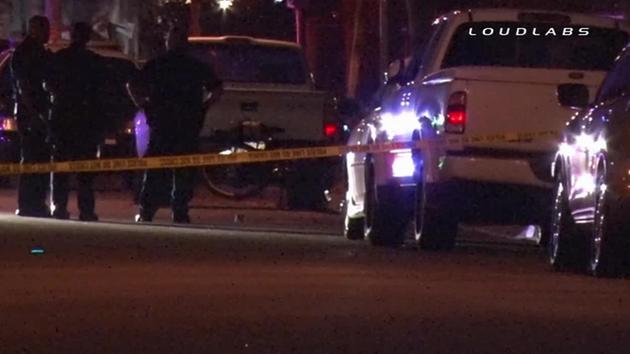 FREDERIKSTED — A man was shot dead while riding his bicycle in Estate Williams Delight on Sunday night, according to police sources.

Raymond Melendez, 46, was shot to death by one or more assailants while riding his bike at night.

A call was placed to the 911 Emergency Call Center at 11:26 p.m. Sunday, in connection to the discharging of shots in the Williams Delight residential neighborhood.

When police arrived on the scene, they discovered a responsive Hispanic male lying on the ground, with what appeared to be multiple gunshot wounds about his body.

Melendez was rushed to the Juan F. Luis Hospital for emergency treatment, but he succumbed to his injuries there.

No word as yet if the Virgin Islands Police Department (VIPD) is looking into the nighttime murder.