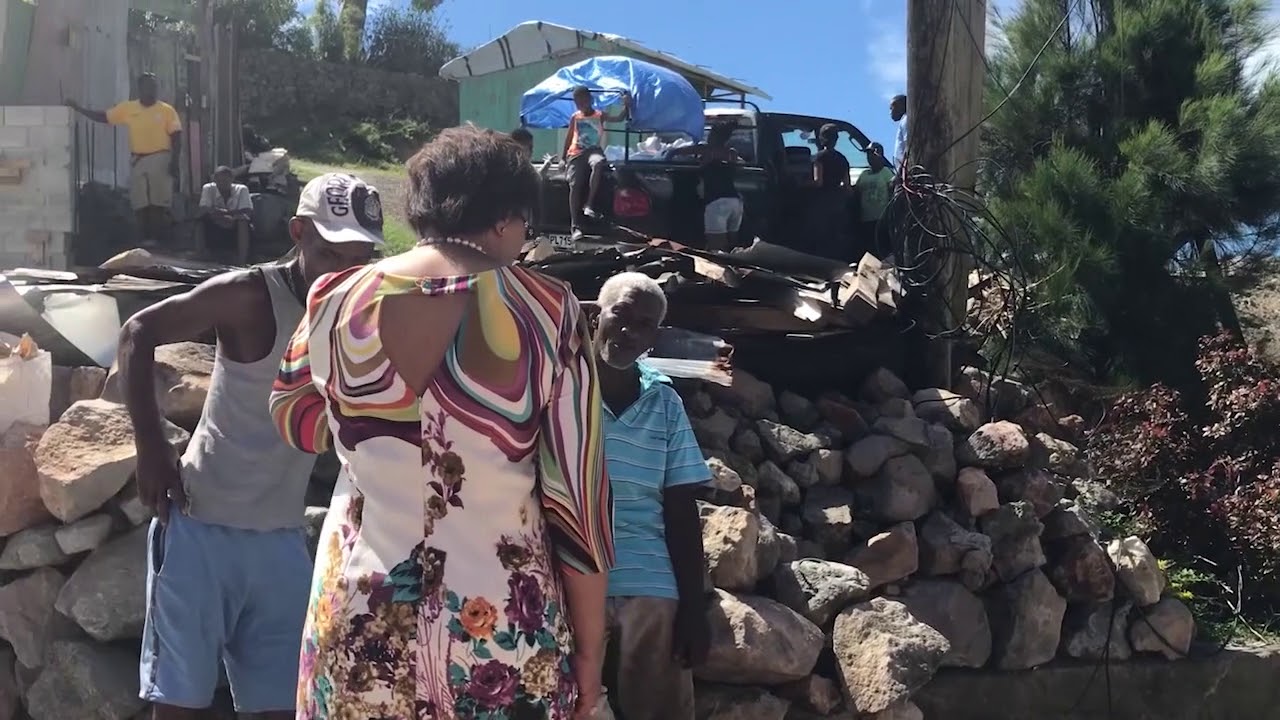 BRIDGETOWN — Patricia Scotland is meeting with leaders in the Caribbean to explore the Commonwealth’s role in minimizing the impact of extreme weather events as the region’s hurricane season approaches.

The Secretary-General said it was a worrying time for leaders. “The threat of life-changing, economy-decimating, apocalyptic storms and hurricanes is beginning to cast a long shadow on the sunny islands of the Caribbean. June 1st is the day that is circled on the calendar, and as the countdown to hurricane season begins, nobody knows what to expect.

“Last year the infrastructure and economic wherewithal of a number of Caribbean nations and territories was devastated. Dozens of lives were lost and years of laborious economic development washed away. Barbuda lost 95 per cent of its infrastructure, Dominica, 230 per cent of its GDP. They are both far from recovered. But they are forced to brace themselves for another hit. Governments in other islands are also worried about how they would cope with category 5 storms. This is why it is so important for me to meet with leaders to prepare effective responses to this ominous threat, using all the resources the Commonwealth has to offer.”

Secretary-General Scotland began her visit to the region in Saint Lucia. She met with prime minister Allen Chastanet, who has been leading the call for development assistance rules to take into account vulnerability to natural disasters, and holds the portfolio for environment and disaster management in the quasi cabinet of Caribbean Community (CARICOM). She also met with government ministers and the leader of the opposition, Philip Pierre.

They explored how countries can benefit from strong Commonwealth initiatives such as the climate finance access hub, which helps governments to successfully bid for money from multibillion dollar funding pots.

The meetings also focused on specific steps to implement outcomes from last week’s Commonwealth Heads of Government Meeting (CHOGM). Leaders adopted the Commonwealth Blue Charter, laying the foundation for strong collaboration on action to protect our ocean from the effects of climate change, pollution and over-fishing. A range of member countries have pledged to lead on specific issues such as coral reef regeneration, mangrove restoration and ridding the ocean of plastic.

Climate vulnerable countries are also set to benefit from a Commonwealth Disaster Risk Finance Toolkit. This will help them to access a range of disaster risk facilities and financial instruments to better plan and prepare for the impacts of natural disasters.

On the last day of CHOGM Secretary-General Scotland announced a multi-year agreement between the Commonwealth Secretariat and Bloomberg Philanthropies to explore joint initiatives in support of international trade, innovation and sustainability.

“These initiatives”, she said “will benefit all Commonwealth countries who are bearing the brunt of climate change, whether they are facing desertification, floods, cyclones or sea level rises.” 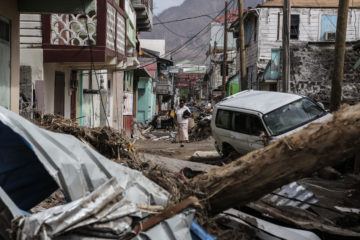 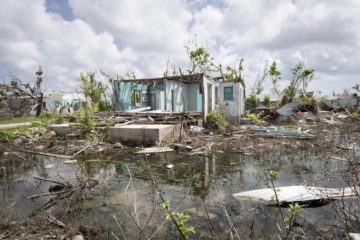 U.N. SPEECH: Caribbean Needs A ‘New Deal’ To Build More Resilience To Climate Change Happening All Around Us