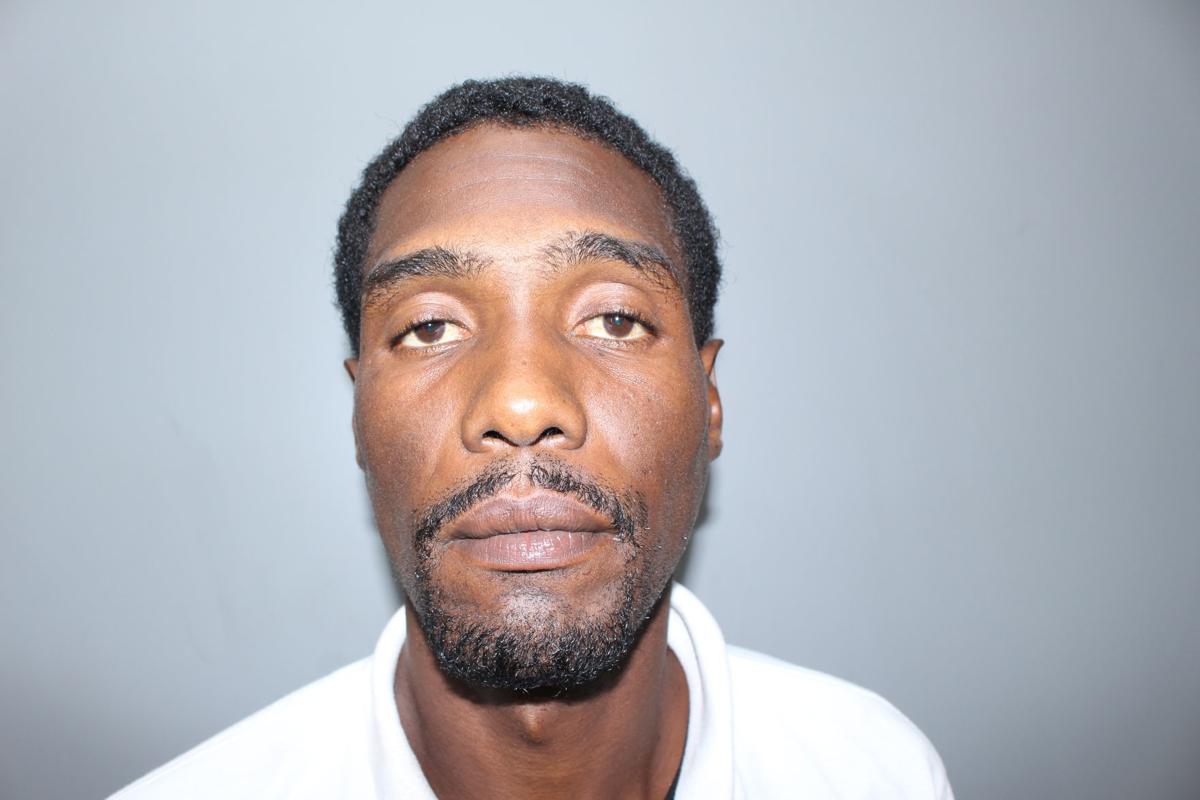 CHARLOTTE AMALIE — A fight between two men led to the discovery of an illegal gun earlier this month, a police source said.

Six days ago, at about 7:58 a.m. on April 5, patrol officers along with officers of the Special Operation Bureau and the Investigation Bureau were dispatched to Lindbergh Bay after a fight was reported between two men.

When police arrived on the scene, they said they found a gun and arrested Lester Charles.

Charles, 30, is charged with unauthorized possession of a firearm, third-degree assault, possession of an unlicensed firearm and destruction of property.

Unable to post bail in an amount the police did not divulge, Charles was remanded to the Bureau of Corrections.

A 4.2 Magnitude Earthquake Hits About 53 Miles North of British Virgin Islands This Morning