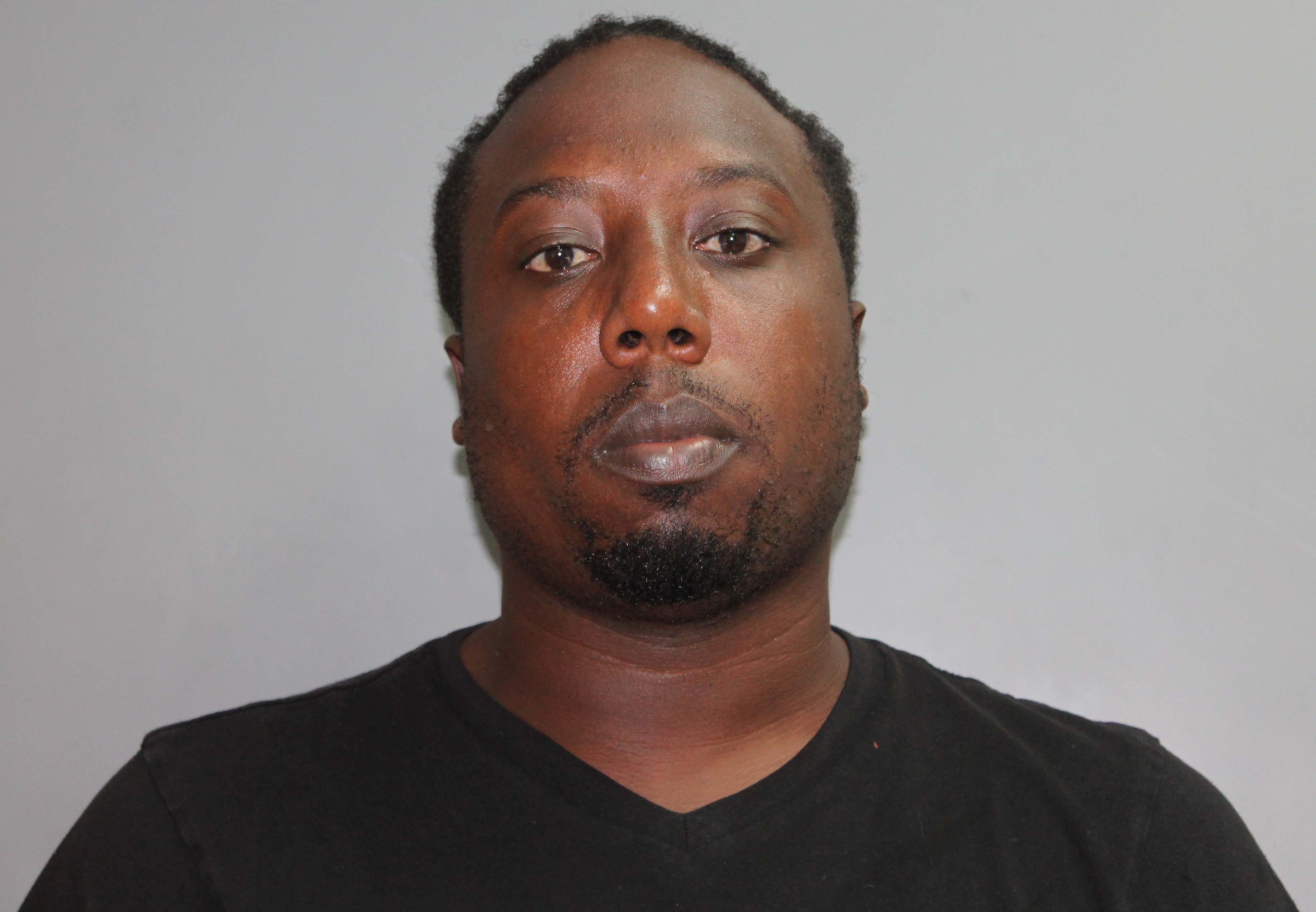 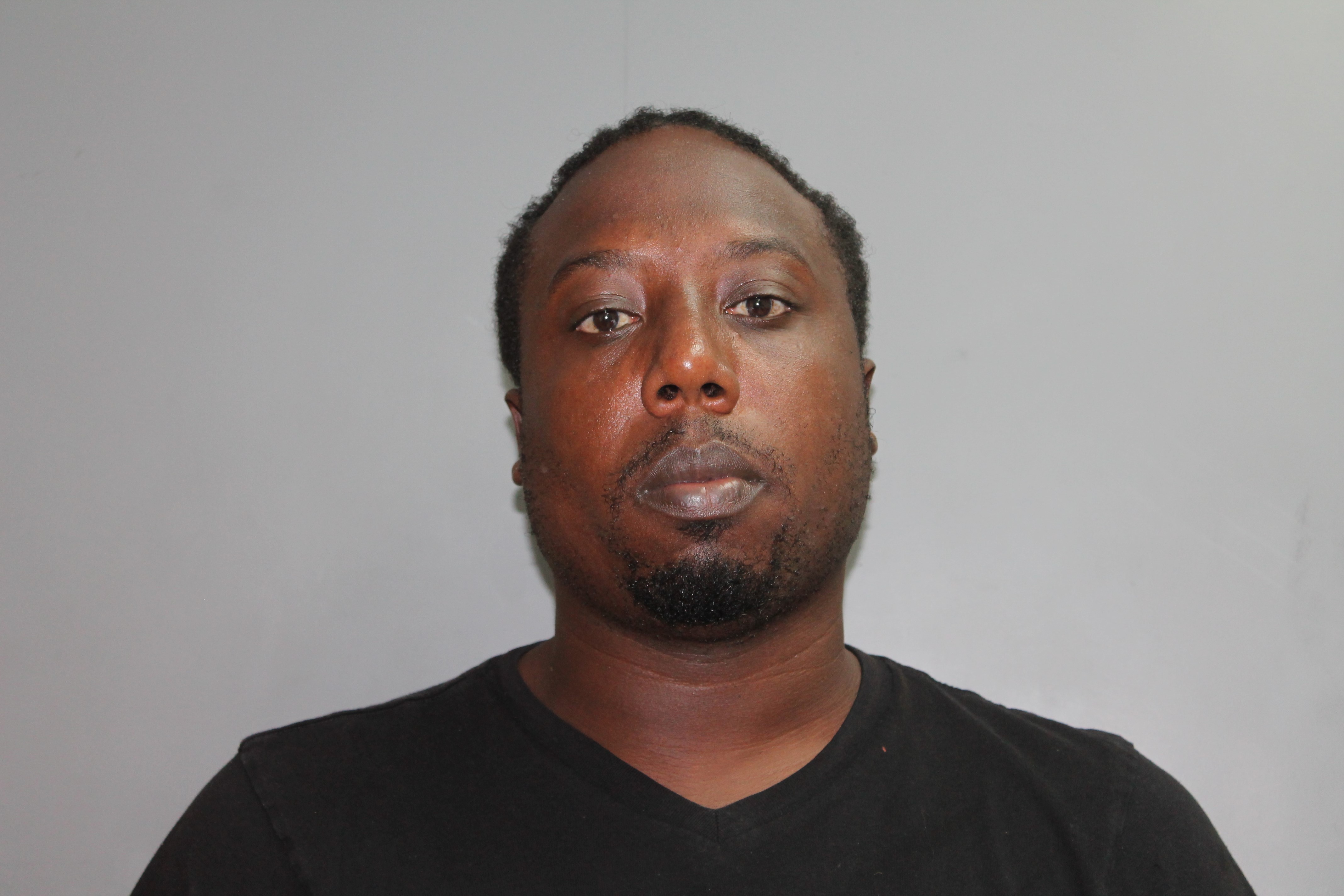 ARRESTED: Bureau of Corrections officer Darren Giddings, 35, by the VIPD on Thursday.

FREDERIKSTED ––  A St. Croix prison guard has been arrested at Golden Grove Adult Correctional Facility and charged in relation to introducing drugs into the prison, authorities said today.

Police said Darren Giddings, 35, a Bureau of Corrections officer, was charged on Thursday with promoting prison contraband and introduction of narcotics or addictive drugs into the prison.

The VIPD’s K-9 Unit responded to the scene and examined the substance in question and confirmed it to be marijuana, Dratte said.

Bail was set by a Superior Court Judge at $10,000. Giddings was able to post 10 percent of his bail and was released in the custody of a family member pending an advice of rights hearing.

Every suspect is innocent until proven guilty in a court of law.