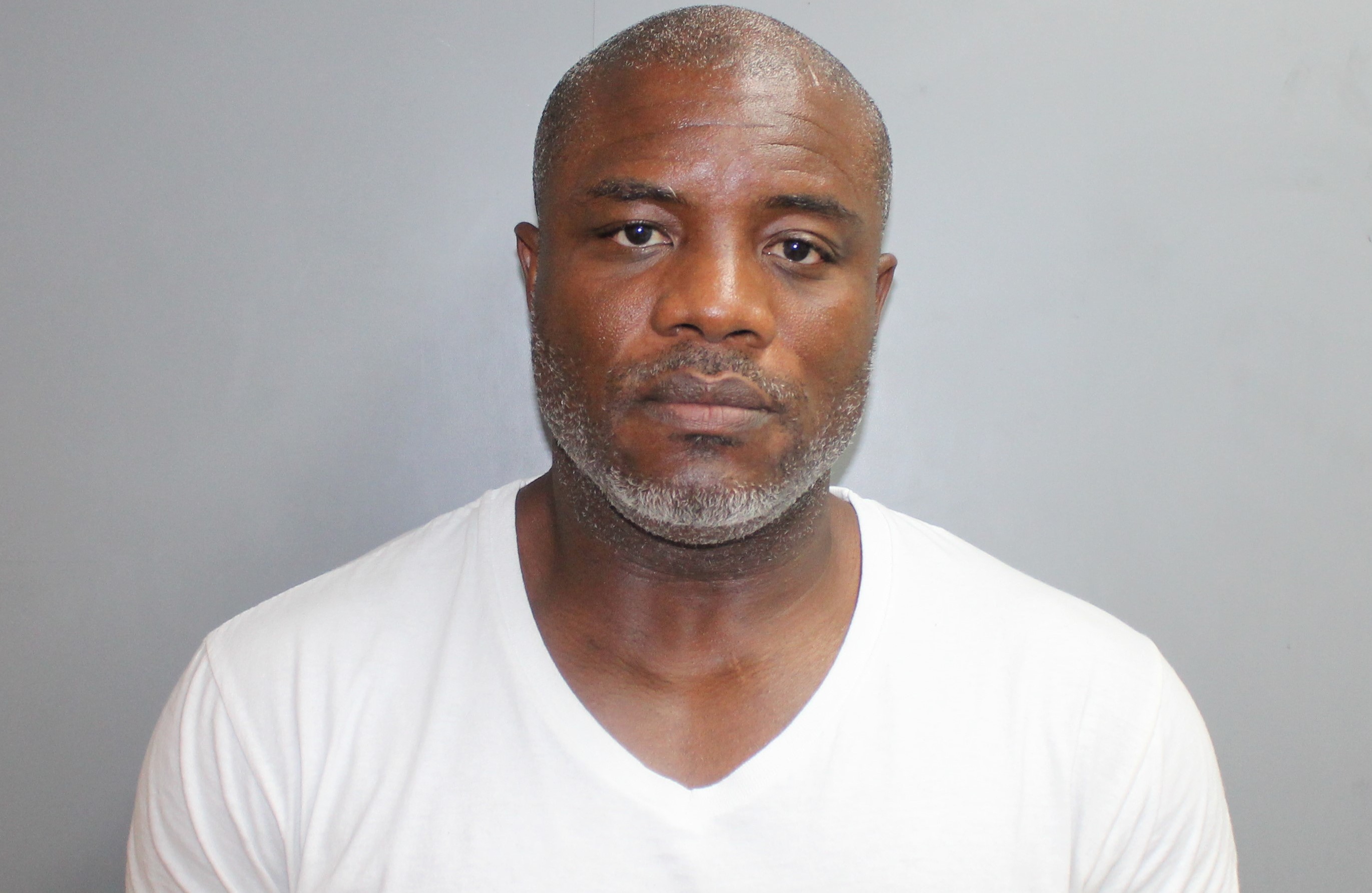 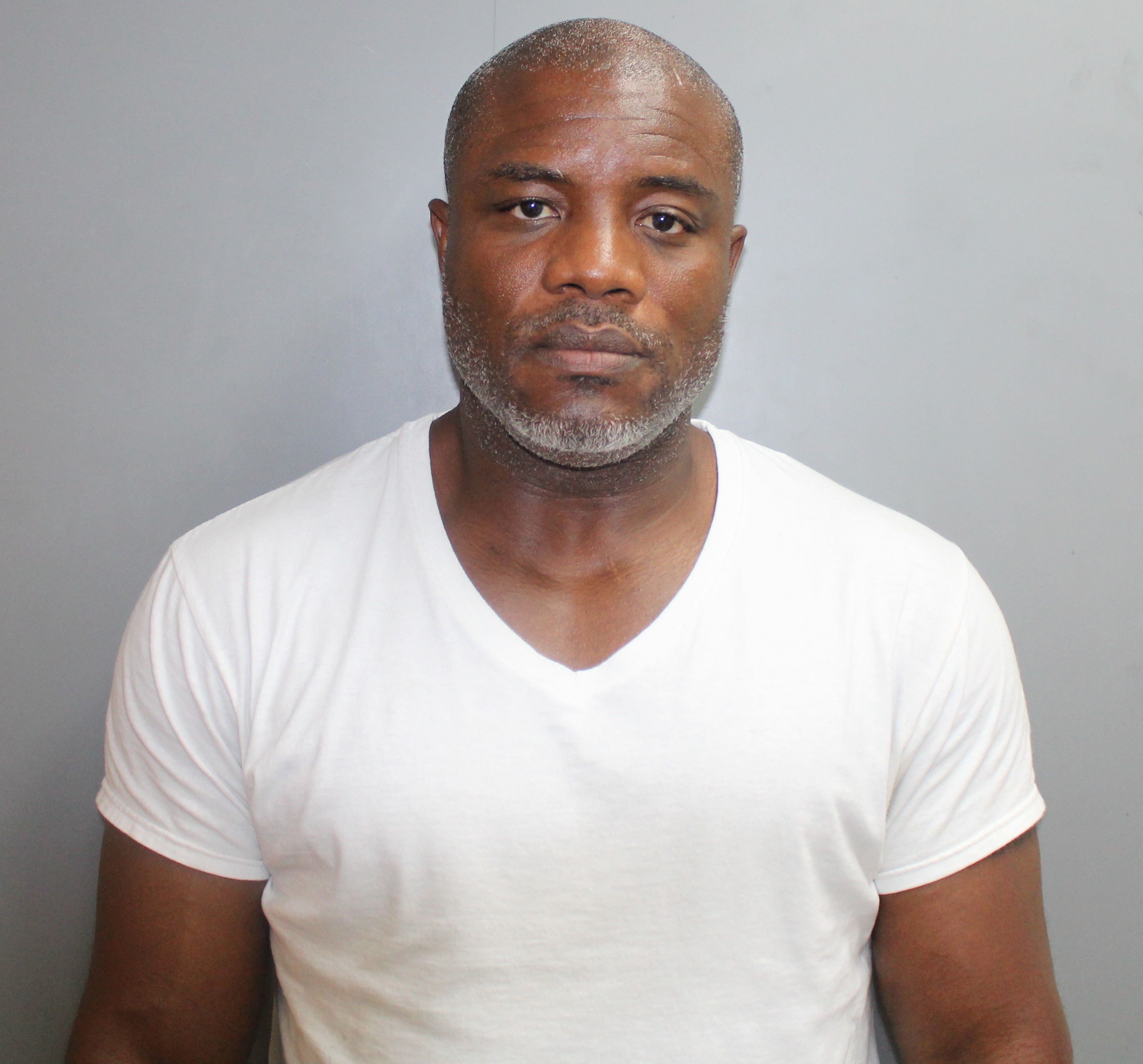 FREDERIKSTED — A Campo Rico woman called the 911 Emergency Call Center about 4:57 p.m. Thursday to report that she was assaulted.

Detectives from the Domestic Violence Unit were advised of this incident and traveled to Campo Rico.

At the scene, police detectives interviewed a woman who said that Kenny P. Williams Sr., slapped her during an argument.

Police then placed Williams under arrest and charged him with Simple Assault and Battery as an act of Domestic Violence, the Virgin Islands Police Department said.

Upon posting bail, Williams was released on his own recognizance pending an Advice of Rights hearing.