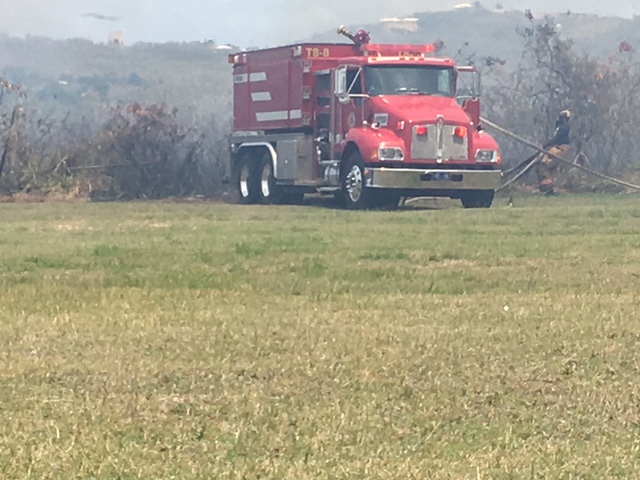 CHRISTIANSTED — A three-alarm brush fire threatened homes on the east side of the street leading to Green Cay Marina in Southgate Farm early Sunday afternoon.

The blaze was contained by Virgin Islands Fire Service firefighters who battled it with at least three fire engines before 1 p.m. today.

At its closest, the brush fire came within about 50 feet of the back of a white house with peach-colored trim on the hypalon roof (see picture).

Some people stopped by the side of the road to watch the brush fire as firefighters worked to contain it.

Motorists driving the East End Road early this afternoon heard the sirens from the fire engines when the trucks arrived on the scene. 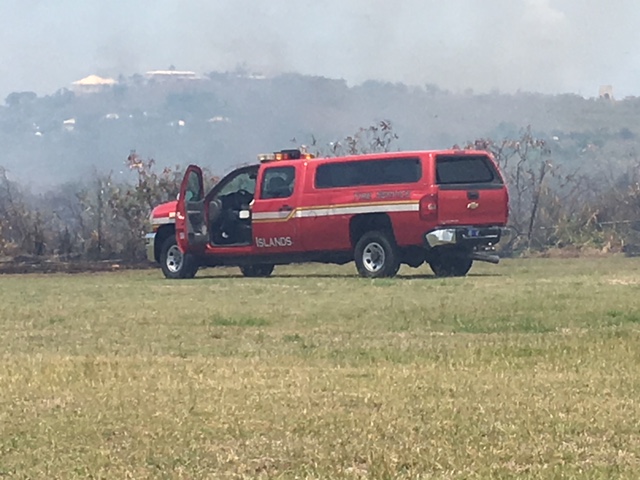 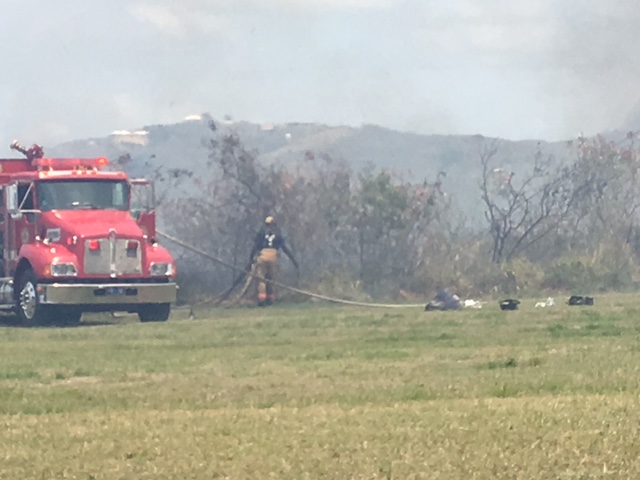 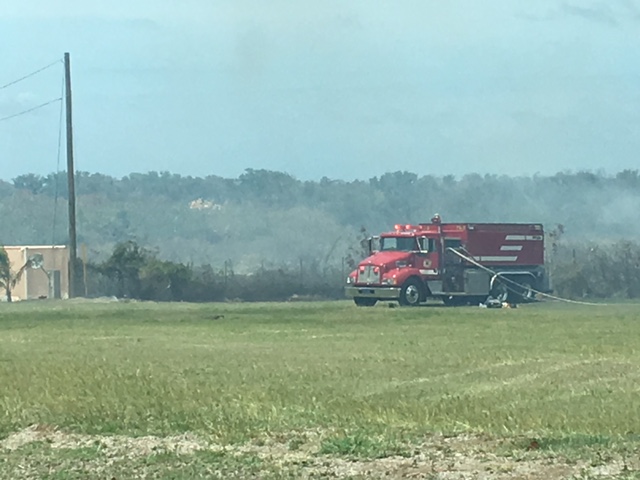 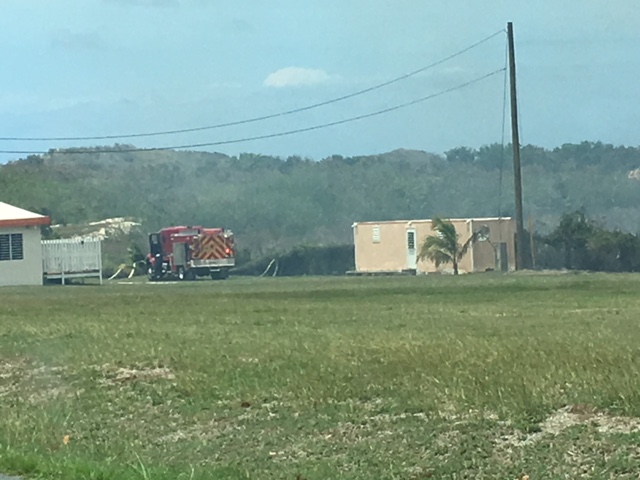 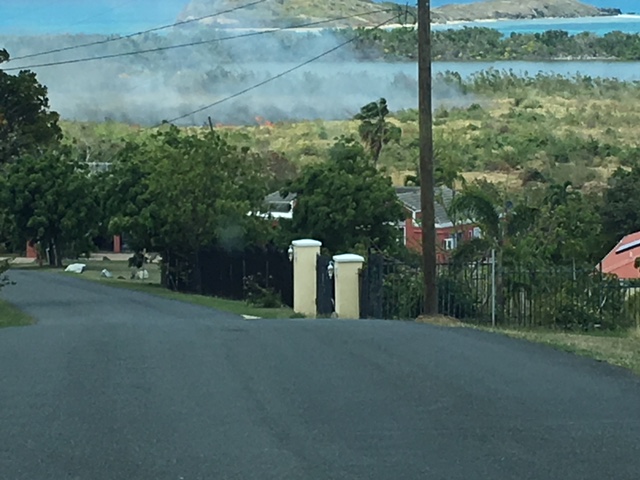 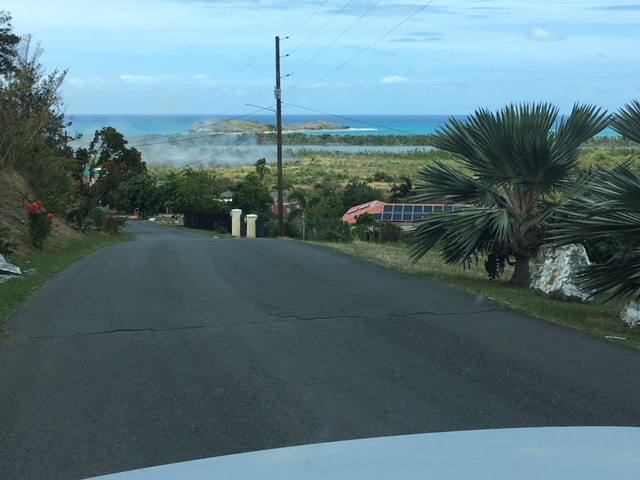 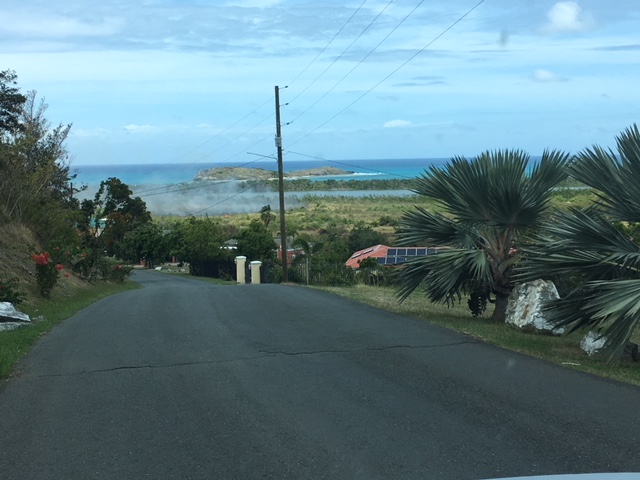 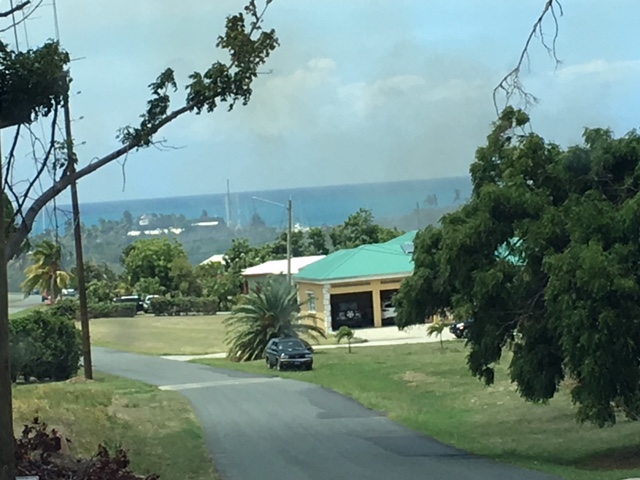 Customs, Coast Guard Stop Go-Fast Boat with $12.8 Million Worth of Cocaine and $540K Worth of Heroin In-Route to PR 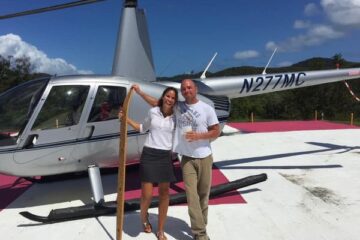 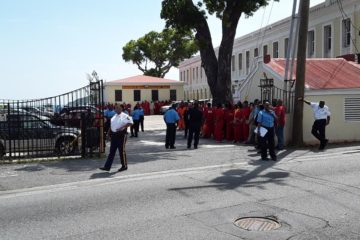 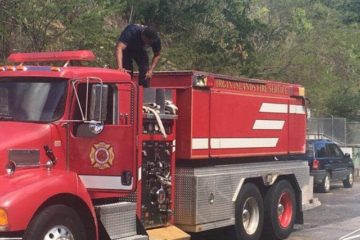 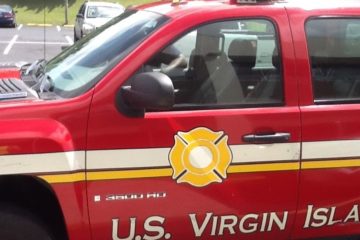