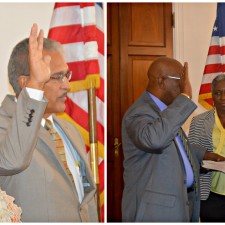 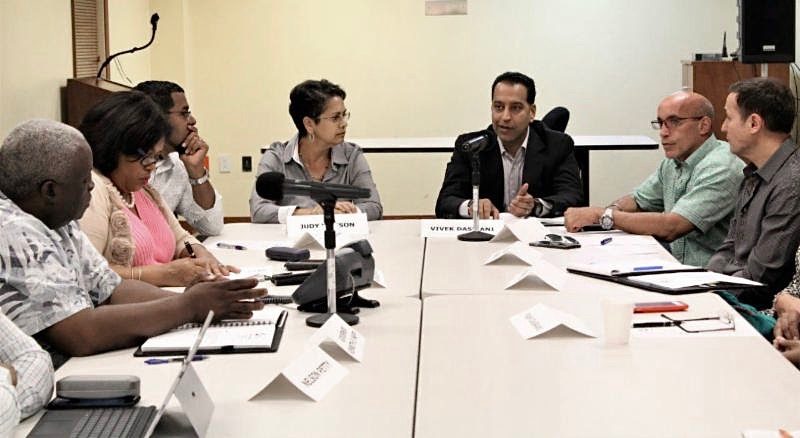 CHARLOTTE AMALIE — Three new members have been elected to serve on The West Indian Company, Ltd. (WICO) Board of Directors with immediate effect.

Commissioner of Sports, Parks and Recreation Pedro Cruz; businessman Vivek Daswani of Royal Caribbean; and former senator and business consultant Celestino White, Sr. were elected during a meeting on March 14 by the Board of Directors of the Virgin Islands Public Finance Authority, which is the sole shareholder of WICO.

Vivek Daswani replaces Mike Daswani on the WICO board.

WICO is home to one of the busiest cruise ship ports in the Caribbean. Home to three cruise ships at a time, the port’s dock has welcomed thousands of ships and their passengers for more than 100 years. Located on St. Thomas, WICO has returned to full operation after the effects of Hurricanes Irma and Maria. 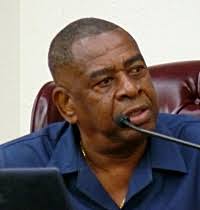