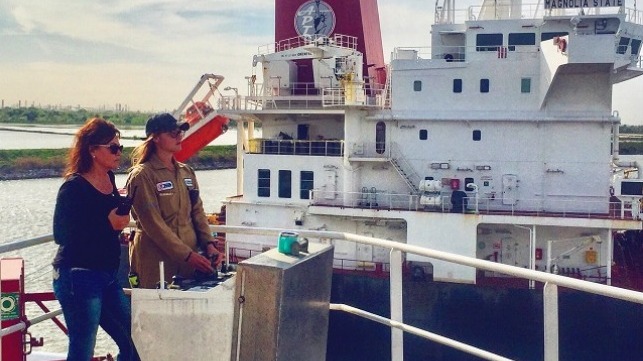 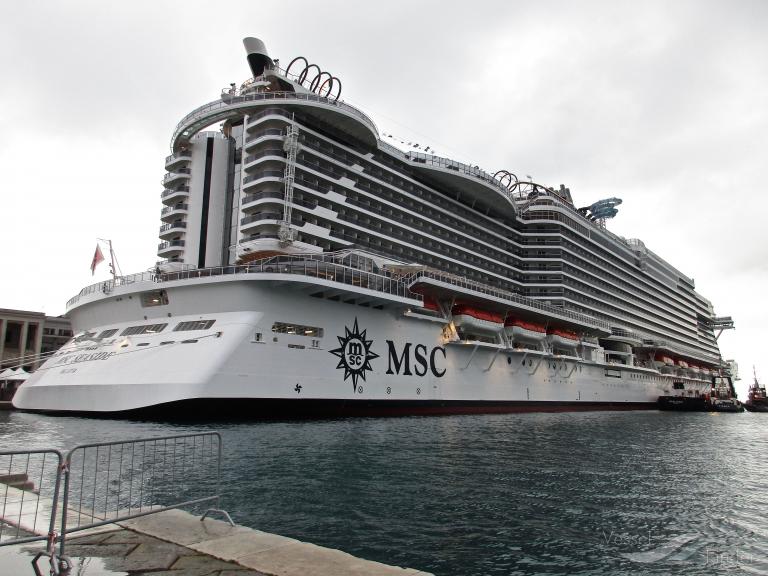 The cruise ship was transiting from St. Maarten to San Juan, Puerto Rico when the incident occurred.

The crewmember has been identified as Michael M. Majaba, 37, a Philippine national. Majaba reportedly went overboard from the seventh deck of the cruise ship at about 1 a.m. on Wednesday.

The crew launched a search, and after three hours, the Seaside contacted watchstanders at the Coast Guard Sector San Juan Command Center to request assistance.

According to industry outlets, the Carnival Glory and several merchant vessels were also involved in the search.

The MSC Seaside assisted for a period; according to her AIS signal, she was under way once more at 2030 hours Wednesday, making 14 knots towards Nassau. Cruise news outlet Cruceros Puerto Rico noted that she skipped her stop in San Juan.