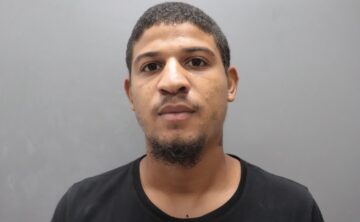 CHRISTIANSTED — Members of the Committee on Rules and Judiciary chaired by Senator Milton E. Potter convened in a meeting at the Frits E. Lawaetz Legislative Conference Room. Lawmakers voted favorably for the nomination of Ray Martinez to serve as the commissioner of the Virgin Islands Police Department (VIPD) and

Social Security offers retirement, disability, and survivor’s benefits. Medicare provides health insurance. Because these services are often related, you may not know which agency to contact for help. The list below can help you quickly figure out where to go. Please share this list with family and friends. You can 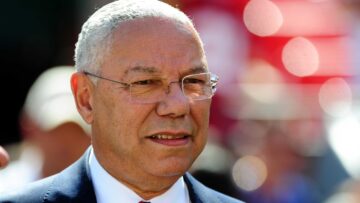 WASHINGTON — U.S. Virgin Islands Delegate to Congress Stacey Plaskett released the following statement regarding her letter to Postmaster General Louis DeJoy regarding the persistent problems with the operation of mail service to the U.S. Virgin Islands, her office announced Monday. “Today, I sent a letter with Chairwoman Carolyn Maloney 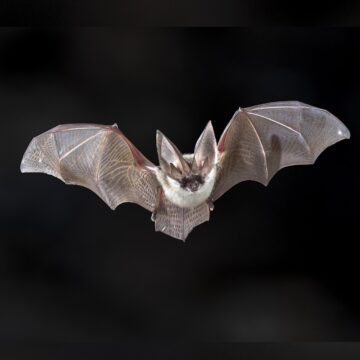 DPNR Asks For Awareness During Bat Appreciation Month Of October

CHRISTIANSTED — Commissioner Jean-Pierre L. Oriol of the Department of Planning and Natural Resources invites the public to join in spreading awareness of local bats in the Virgin Islands during Bat Appreciation Month, celebrated nationally throughout the month of October.   “Many people may think of bats as blood-sucking, rabies-inducing 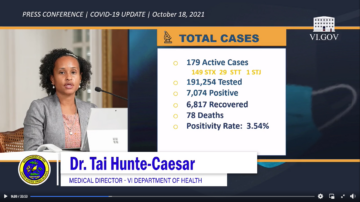 CHRISTIANSTED — During the Government House weekly press briefing this afternoon, Communications Director Richard Motta detailed a number of projects currently underway that make up the government’s revitalization plan for the town of Frederiksted. Among those projects is the resumption of the reconstruction on the Paul E. Joseph Stadium; road and 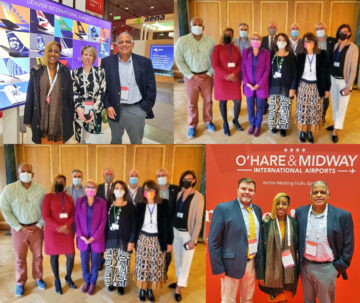 ROME — The Virgin Islands Department of Tourism took its marketing messages to Italy in anticipation of welcoming European visitors once again this November. “Italy is one of a select group of international markets in which the territory will strategically focus its marketing activities in the coming weeks and months,” 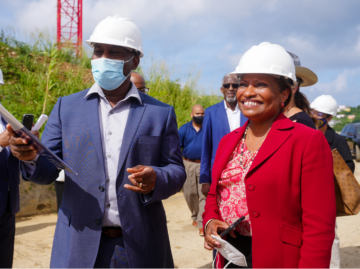 CHARLOTTE AMALIE — Making good on a promise she made during a virtual meeting last month with Governor Albert Bryan, Deputy Secretary of HUD Adrianne Todman visited the territory in her official capacity to tour some disaster recovery projects on St. Thomas. During their hourlong meeting on Friday, Governor Bryan and 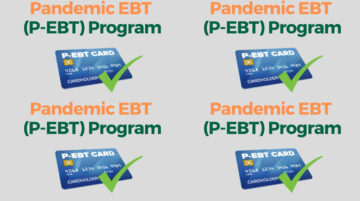