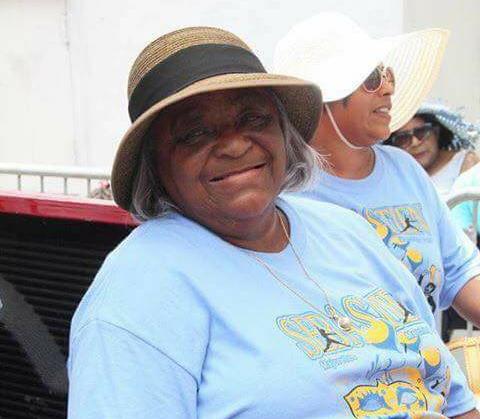 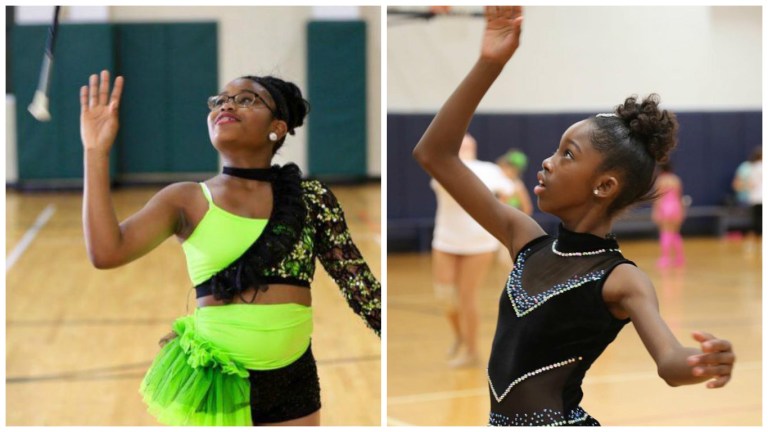 CHARLOTTE AMALIE ― “The territory has lost a dedicated public servant and twirling pioneer with the passing of Helen Sebastien Gabriel,” Governor Kenneth Mapp said Tuesday. “On behalf of the government and people of the Virgin Islands, I convey profound condolences to the family, friends, loved ones and associates of Mrs. Helen Sebastien Gabriel.”

Mapp has directed that the territory’s flags be lowered to half-staff until sunset on the date of her internment in honor of Mrs. Gabriel and her many contributions to the community.

Prior to her retirement, Mrs. Gabriel dedicated 30 years of her life to the Government of the Virgin Islands. As director of Sebastien Majorettes, she helped to propel the territory to national and international stages in the sport of baton twirling. In 2009, Sebastien Majorettes took fifth place among teams from all across the world in a competition in Belgium.

Through her many years of service, Mrs. Gabriel mentored thousands of Virgin Islands young people. She was also responsible for the development of several other territorial baton twirling organizations. In 2005, she was inducted as the first and only African American woman to the National Baton Twirling Association Hall of Fame.

“This Virgin Islands matriarch has sadly left us, leaving behind generations of young people that she positively impacted,” Mapp said. “We are a better and more disciplined society because of her life’s work and public service.”