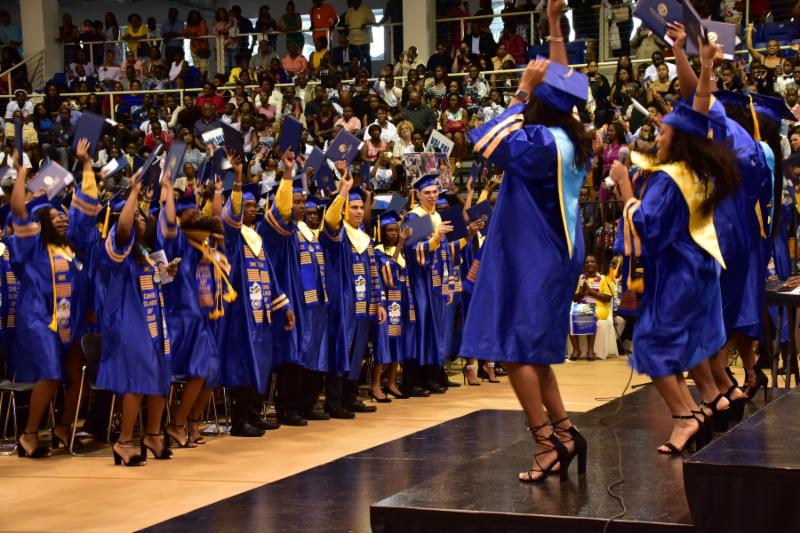 “To the members of this resilient class of 2018, I really wish you the best. You are off to a wonderful life,” Mapp said. “There may be days (when) things don’t work out so well, things don’t happen the way you would like, but dust yourself off, stay focused, work hard and concentrate on your dreams. You will achieve them.”

Valedictorian Jalen J.T. Francis described the Class of 2018 as “resilient and revolutionary.”

“The members of this class demonstrate their value not only in their future, but the future of the V.I.,” Francis said. “The success of our class in itself leads to my belief of how great each and every one of you are.”

Valedictorian Sumaiyah Richardson reminded her classmates about their incredible strength in the face of adversity.

“Most of us with without roofs, with destroyed houses, without contact with family, with friends leaving on (mercy) cruises, without Internet or power or water or food…doing an academic support packet by flashlights and with all the mosquitos, we faced an unprecedented time, but still, we rise,” Richardson said.

The CAHS salutatorian was Carissa Moses, and the keynote address was delivered by Maria Melendez-Tirado who graduated in 1993. Commissioner of Education Sharon Ann McCollum recognized the class of 1968 as it celebrated its Golden Anniversary by naming each class member in attendance.

Governor Mapp spoke to the new alumni about the opportunity to contribute to the territory’s rebuilding and success. As he encouraged the Class of 2018 to pursue further education, training, military careers or other options and to make their mark in the world, he also encouraged them to “be a part of the growth, the expansion and the development of your community.” 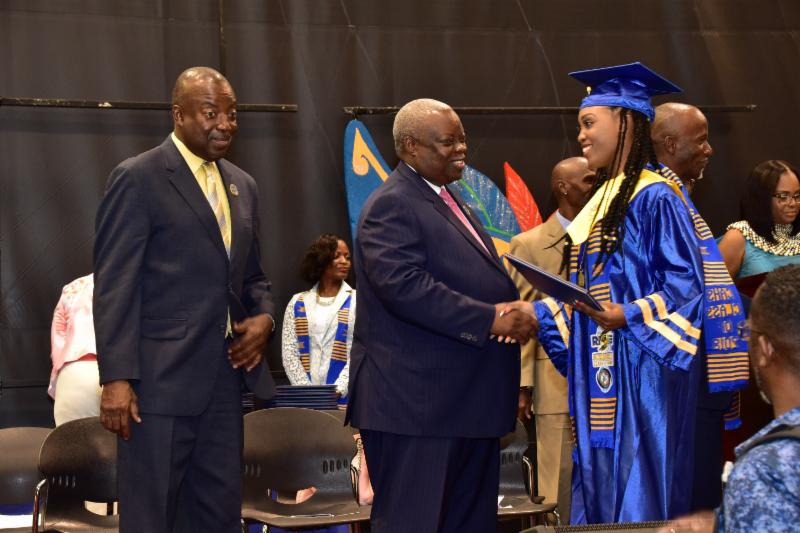 POTTER: It's Time For Corporations, Partnerships and LLC's To Pay Their Franchise Taxes 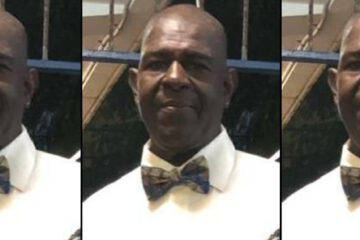 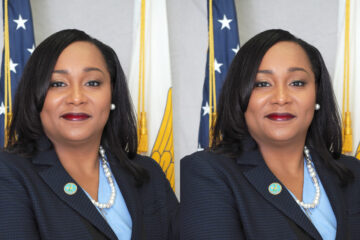 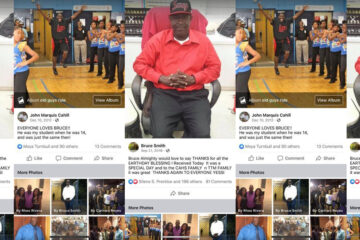 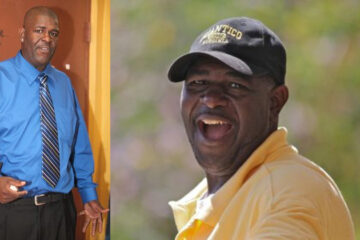