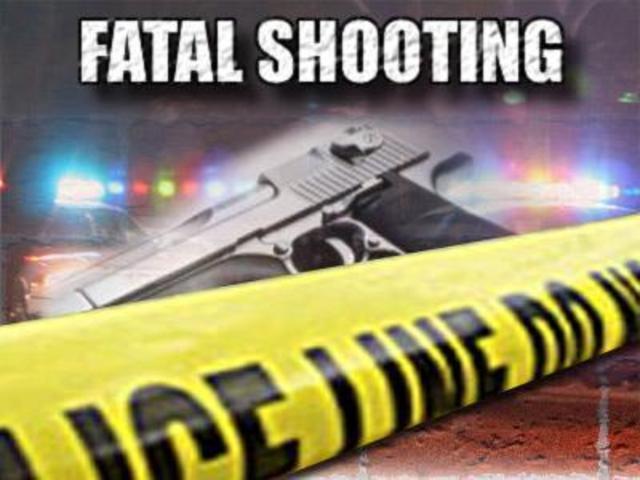 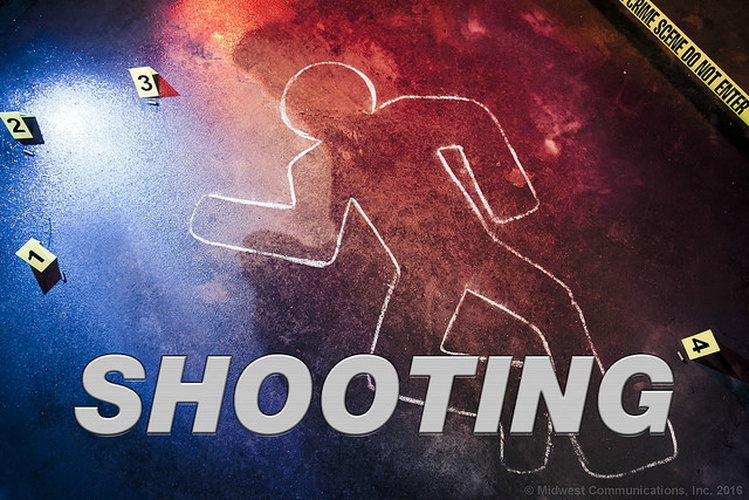 [wpedon id=”23995″ align=”left”]
<CHRISTIANSTED — Police are investigating a shooting that left one man dead and another injured at the Player’s Club near Sunny Isle Shopping Center early Friday morning.

Lloyd Canegata 52, was identified by next of kin as being the man who was shot dead at Diamond Crest Plaza about 2:37 a.m. Friday, the Virgin Islands Police Department (VIPD) said.

Police said when they arrived at the parking lot of the Player’s Club they found Canegata in the driver’s seat of a vehicle and that he had “sustained multiple gunshot wounds to the upper body.”

EMTs arrived at the scene and attended to Canegata, but were unable to maintain any vital signs as he succumbed to his injuries.

The VIPD said that another male victim was transported by private vehicle to the Juan Luis Hospital, who was shot inside the Players Club and sustained a gunshot wound to his upper body.

The unidentified man is being treated at the Estate Diamond hospital for his gunshot wound injuries.