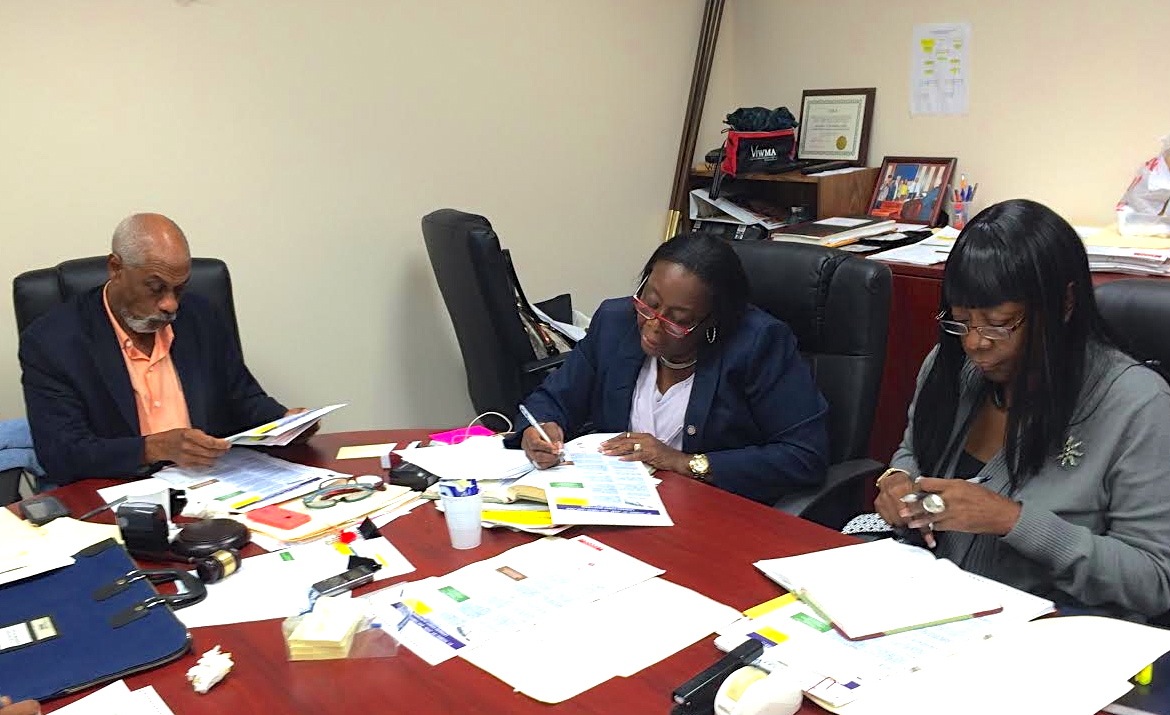 CHARLOTTE AMALIE — Not only did Arturo Watlington call an illegitimate and illegal Board of Elections meeting in which to nobody’s surprise he was elected chairman, but games were played to keep Minority Caucus Leader Jevon O.A. Williams from participating, voting and objecting to irregularities.

The conferencing connection used by Williams, R-St. Croix, was repeatedly muted and unmuted by someone. At other times, including when the Board went into closed executive session, the line was cut by someone.

At another point, Minority Caucus member Harriet Mercer, R-St. Thomas, had to read text messages sent by Williams objecting to the illegitimate and illegal meeting presided over by Watlington, D-St. Thomas.

“The purported meeting was not legitimately called and, as such, everything that occurred or was decided upon was improper,” said Williams. “This threatens the integrity of the Board of Elections moving forward and casts a deep shadow over the elections in August and November.”

Watlington, despite the objections of member Bert Bryan, ICM-St. Croix, also classified Williams as absent throughout the meeting, despite no V.I. election law prohibiting the Board of Elections members from participating via conferencing technology — in the case of Williams, by telephone. The bylaws of the now-former Joint Board of
Elections, which may or may not still be in effect, provide for participation by conferencing technology and do not expressly prohibit telephone participation.

Article VII, Section 6 of the bylaws states: “A Member may attend such meeting for the expressed purpose of objecting to the conduct of any business because he alleges that the meeting is not lawfully called or convened and shall make his objection known on the record.”

Supervisor of Elections Caroline Fawkes has previously participated in meetings by telephone. 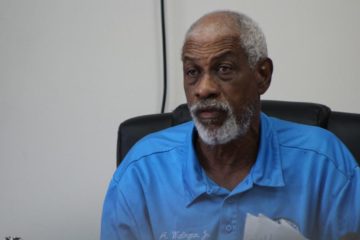