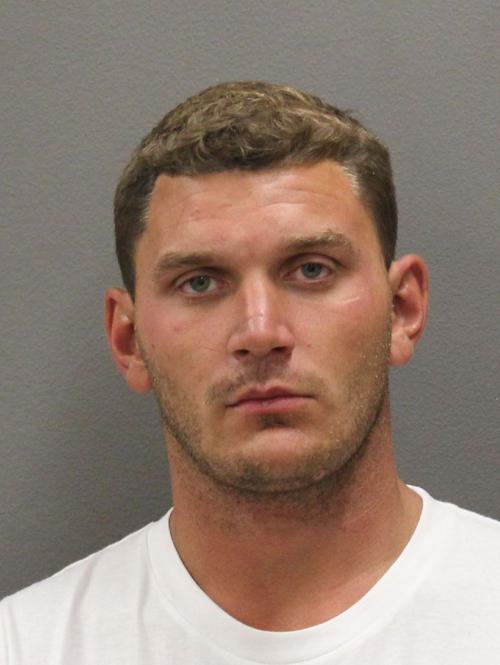 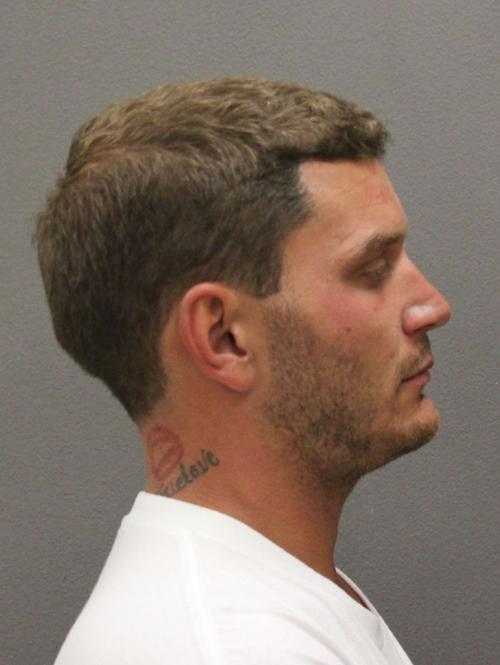 SPENCER WAYNE ALLEN OF TEXAS WAS SENTENCED TO 7.75 YEARS IN PRISON TODAY

CHARLOTTE AMALIE – A Texas man was given 7.75 years in prison today by a federal judge for destroying a U.S. Navy recruiting center and damaging two other federal buildings in St. Thomas.

Spencer Wayne Allen, 26, was sentenced in U.S. District Court to 93 months of imprisonment for his convictions of arson and malicious damage and destruction to federal property, U.S. Attorney Gretchen C.F. Shappert said.

According to the plea agreement filed with the court, on February 28, 2017, Allen maliciously damaged the U.S. Navy and Marine Recruitment Center in the Nisky Shopping Center on St. Thomas by means of fire, resulting in the Center’s complete destruction. 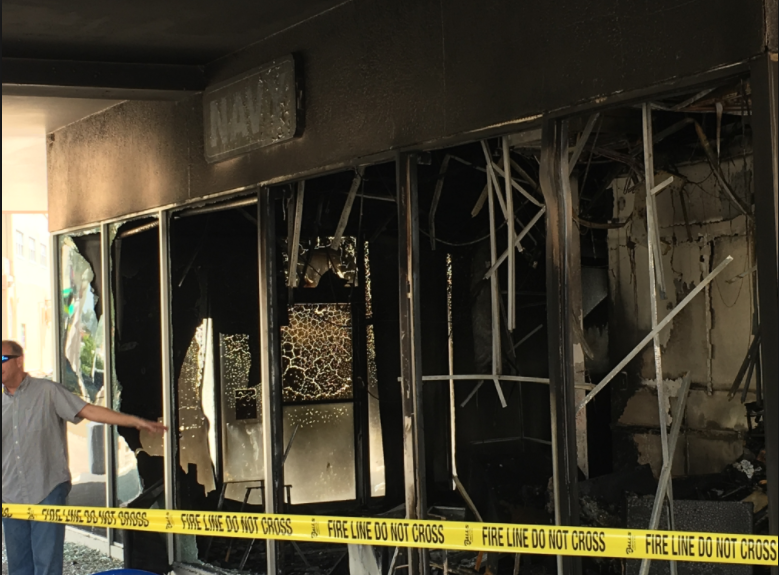