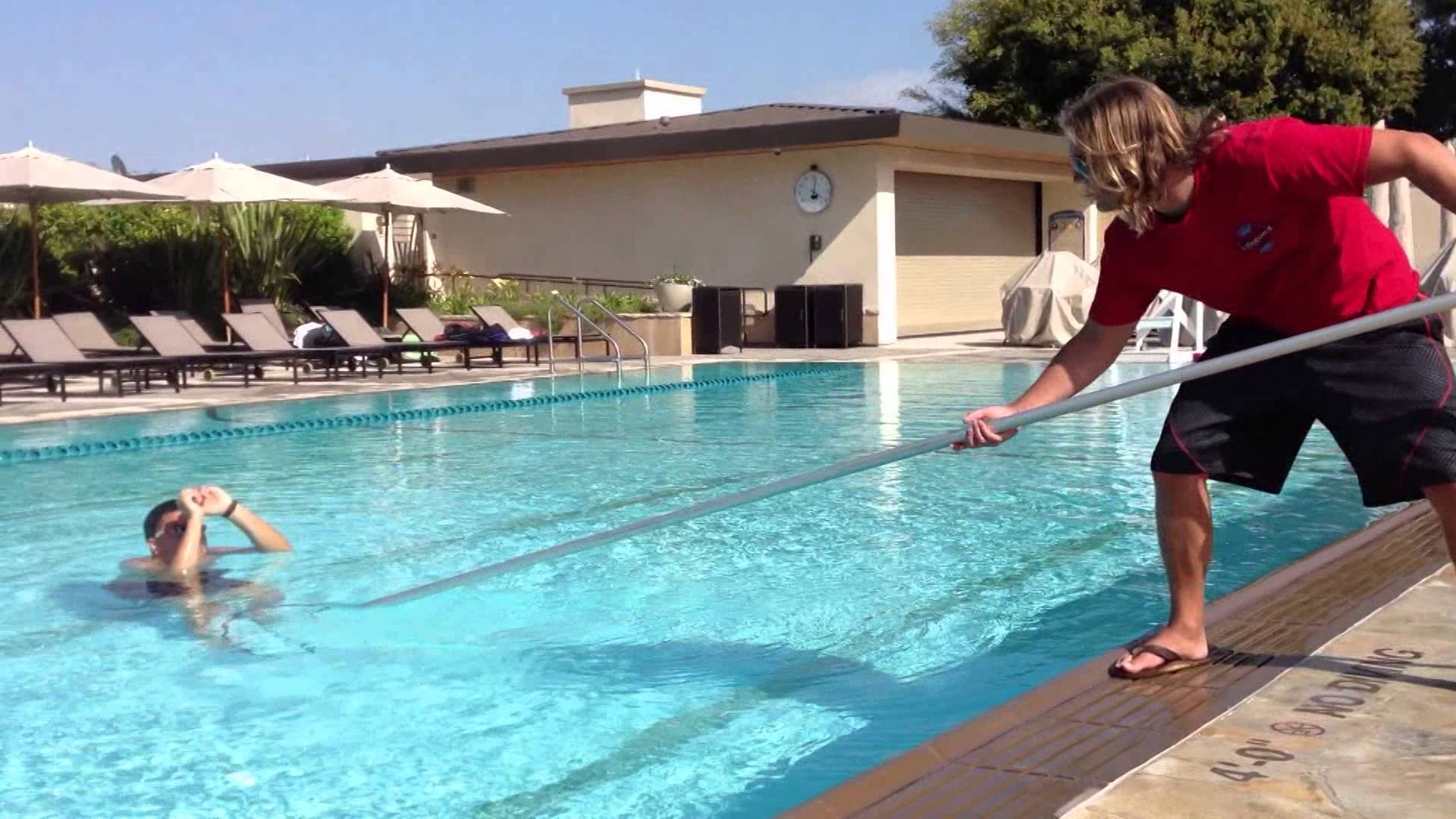 Carlos Wesley, 71, was pulled from the pool “unresponsive” at Hotel on the Cay about 5:01 p.m. on Saturday, police said.

Police described Wesley as “an elderly male” and said he could not be revived despite Cardiopulmonary Resuscitation (CPR) being administered on the scene.

EMTs and medical attendants were dispatched to the scene, but they were only able to officially pronounce Wesley dead.

Wesley, a guest at Hotel on the Cay, was positively identified by his wife at the scene.

The Virgin Islands Police Department (VIPD) said that cause of death would be determined by an autopsy.

The VIPD continues to investigate this incident.