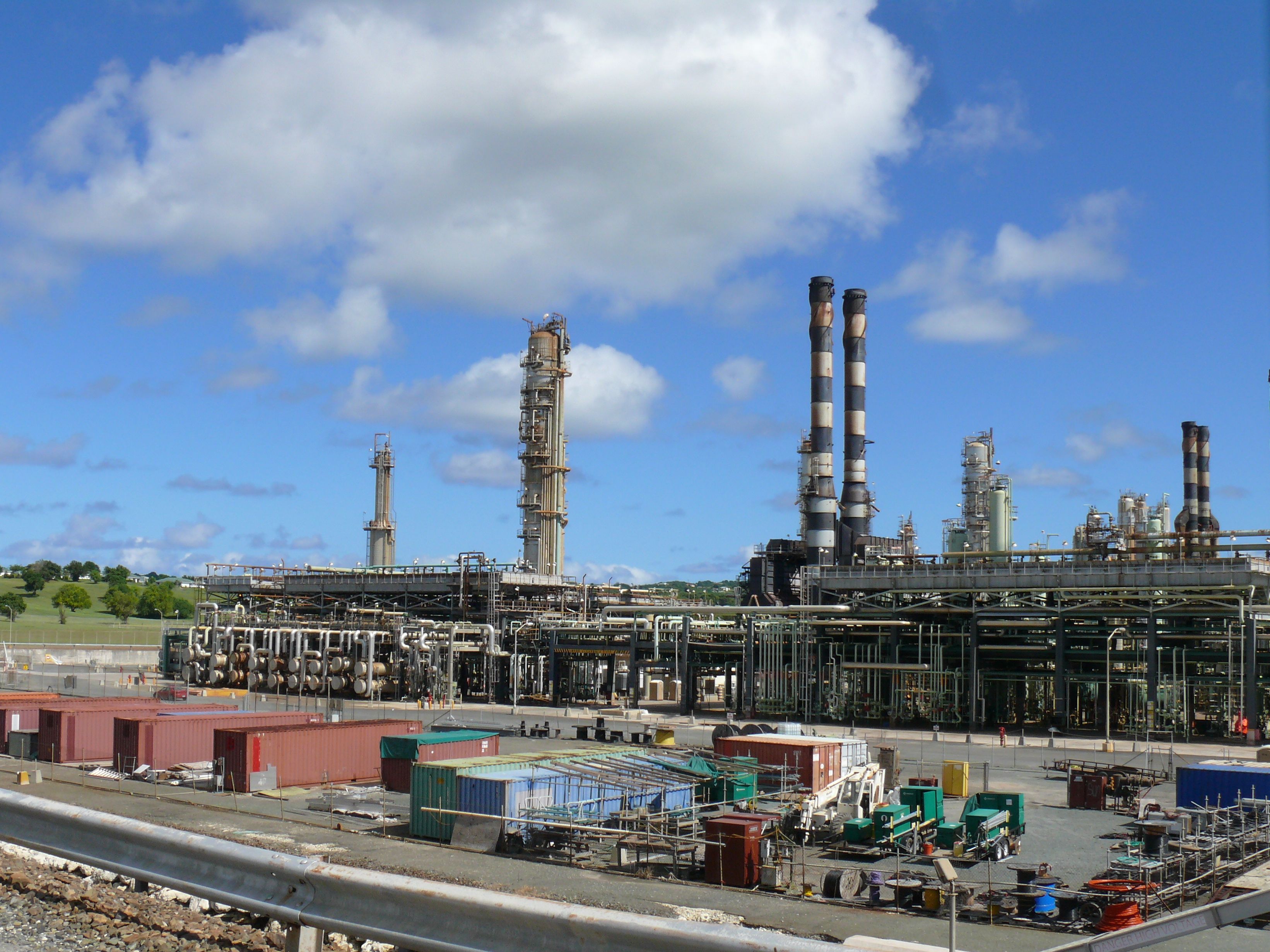 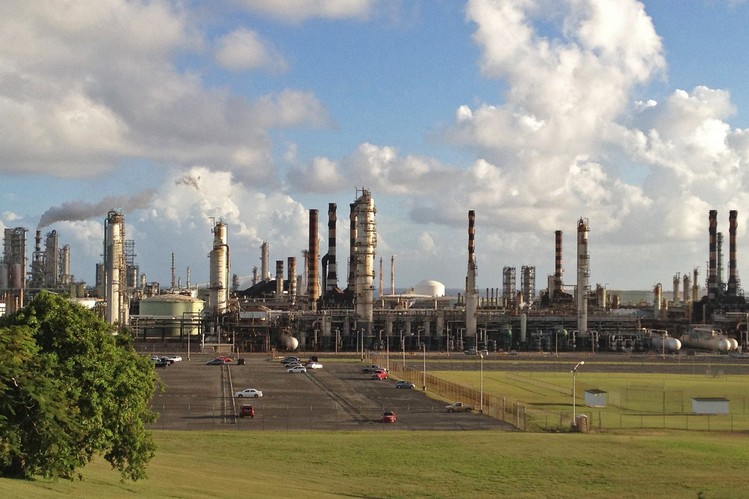 CHRISTIANSTED — Owners of an idled oil refinery in St. Croix, that was once among the world’s largest, plan to invest $1.4 billion to refurbish and restart a portion of the plant, they said.

ArcLight Capital Partners, a private equity firm expects the former HOVENSA refinery on St. Croix to be able to process 200,000 barrels per day of crude and deliver fuels to market by January 2020, officials said at a news conference on the island.

It aims to produce fuels that meet an International Maritime Organization mandate calling for large vessels to switch by 2020 to fuels containing no more than 0.5 percent sulfur from 3.5 percent, the company has said.

If the renamed Limetree Bay refinery can be refurbished to produce the fuels in the next 18 months, it could benefit from expected lower prices for heavy crude and strong demand for its fuels, said analysts.

“If you have the ability to make compliant bunker fuel, you can make a lot of money,” said John Auers, executive vice president at consultancy Turner, Mason & Co.

Mark Broadbent, principal research analyst at Wood Mackenzie, also said demand for IMO 2020 fuels should favor Limetree Bay, but it is unclear whether ArcLight can restore operations within its budget and by 2020.

“Getting an idled refinery up and running could be very expensive,” he said.

In the 1970s, the refinery on St. Croix was able to process 650,000 barrels per day. It halted processing in 2012, filed for bankruptcy three years later and was sold to ArcLight and trading firm Freepoint Commodities.

As part of its agreement with the Virgin Islands government, Limetree has purchased 225 acres of land and more than 100 homes surrounding the refinery to facilitate the restart, Governor Kenneth Mapp said.

Reopening the refinery will be a boon to the territory, which has struggled economically since HOVENSA closed in 2012.

The government will collect $600 million in revenue from the refinery over its first 10 years in operation, Mapp said.

Restarting the facility also will bring 1,000 construction jobs and 700 permanent jobs to the site, in addition to the 750 workers at Limetree’s nearby oil terminal site, he said.

Officials did not discuss BP Plc’s potential involvement in the refinery restart, but two sources familiar with the matter said the British oil company is in negotiations to supply crude to the plant.

The deal under discussion would be similar to a supply and marketing arrangement BP struck with NARL Refining for the 115,000-bpd Come by Chance refinery in Newfoundland, one of the sources said. That deal soured over two years ago.