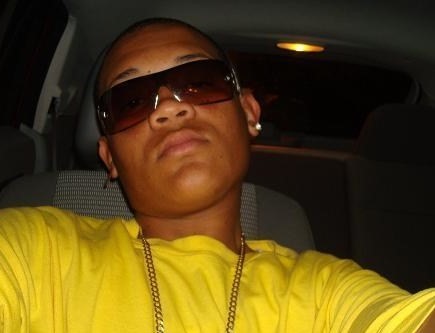 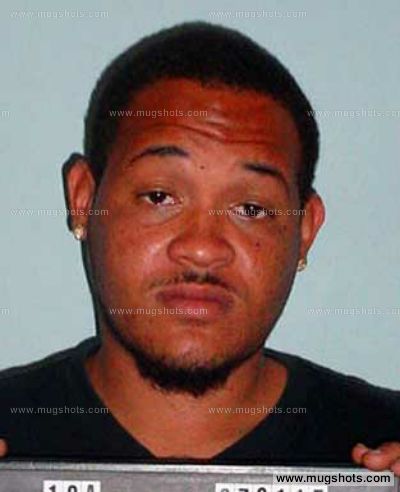 MUGSHOT: Jahraun Malachi Brodhurst, 26, got 1.75 years in prison from a federal judge.

CHRISTIANSTED – A federal judge sentenced a St. Croix man to 1.75 years in jail for admitting to illegal gun and drug crimes on Friday.

Judge Lewis also sentenced Brodhurst to three years of supervised release, a $1,000 fine, and a $200 special assessment, according to Shappert.

According to the plea agreement filed with the court, on May 26, 2014, Brodhurst sent a U.S. priority mail parcel from Florida to St. Croix that contained a pistol and an AR-15 lower receiver with an obliterated serial number. Both of the firearms were wrapped in carbon paper.

The United States Postal Inspection Service Forensic Laboratories recovered two latent prints from the adhesive side of tape used to wrap the firearms in the carbon paper.

On May 4, 2017, while a passenger in a car, stopped at a DUI checkpoint, Brodhurst was apprehended in possession of a distribution quantity of marijuana.

It was prosecuted by Meredith J. Edwards. 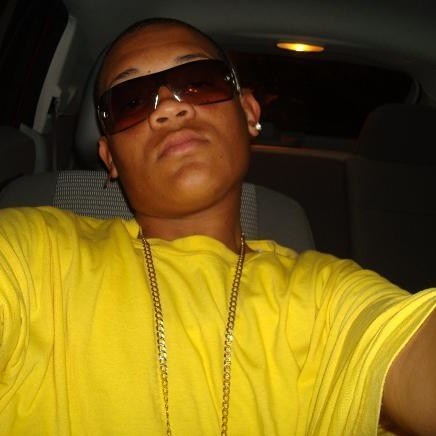