VIPD Officer Mikhail Woodley Charged With Rape of Woman At Her Home on St. Thomas 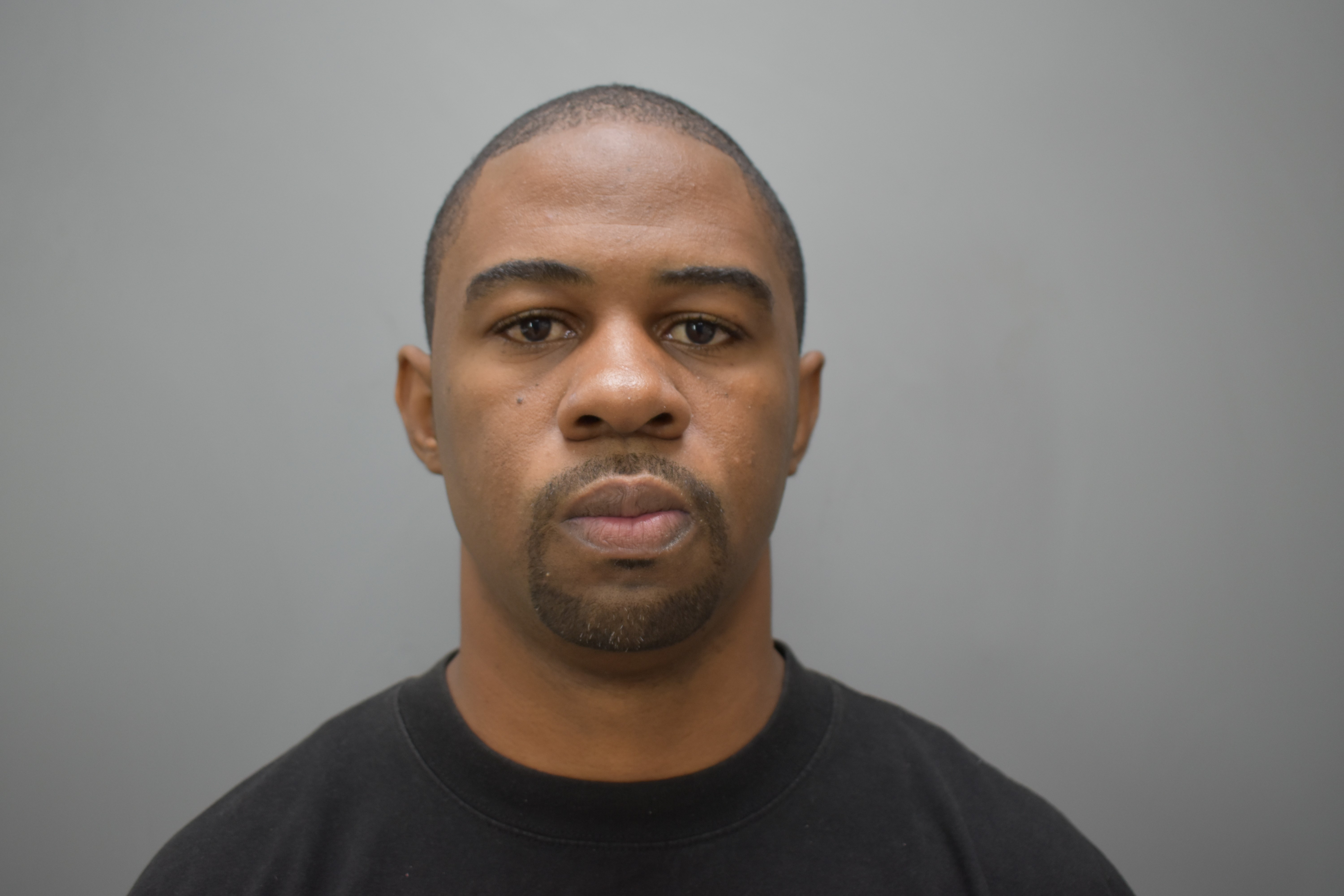 Mikhail Woodley, 30, was arrested and charged with one count of first-degree rape-domestic violence, the VIPD said.

A St. Thomas woman told police that she was sexually assaulted by the police officer at her residence last month.

The Domestic Violence Unit met with a woman on Thursday who said on June 21 a man forced himself on her, pushing and pinning her to the bed while removing her clothing, and sexually assaulted her.

Woodley was booked, processed and turned over to the Bureau of Corrections pending an advice of rights hearing, according to the VIPD.

No bail was set as per Domestic Violence Law.

FEDS: St. Croix Man Sentenced To Time Served For Being Felon With A Gun

VIPD Officer Mikhail Woodley Charged With Rape of Woman At Her Home on St. Thomas