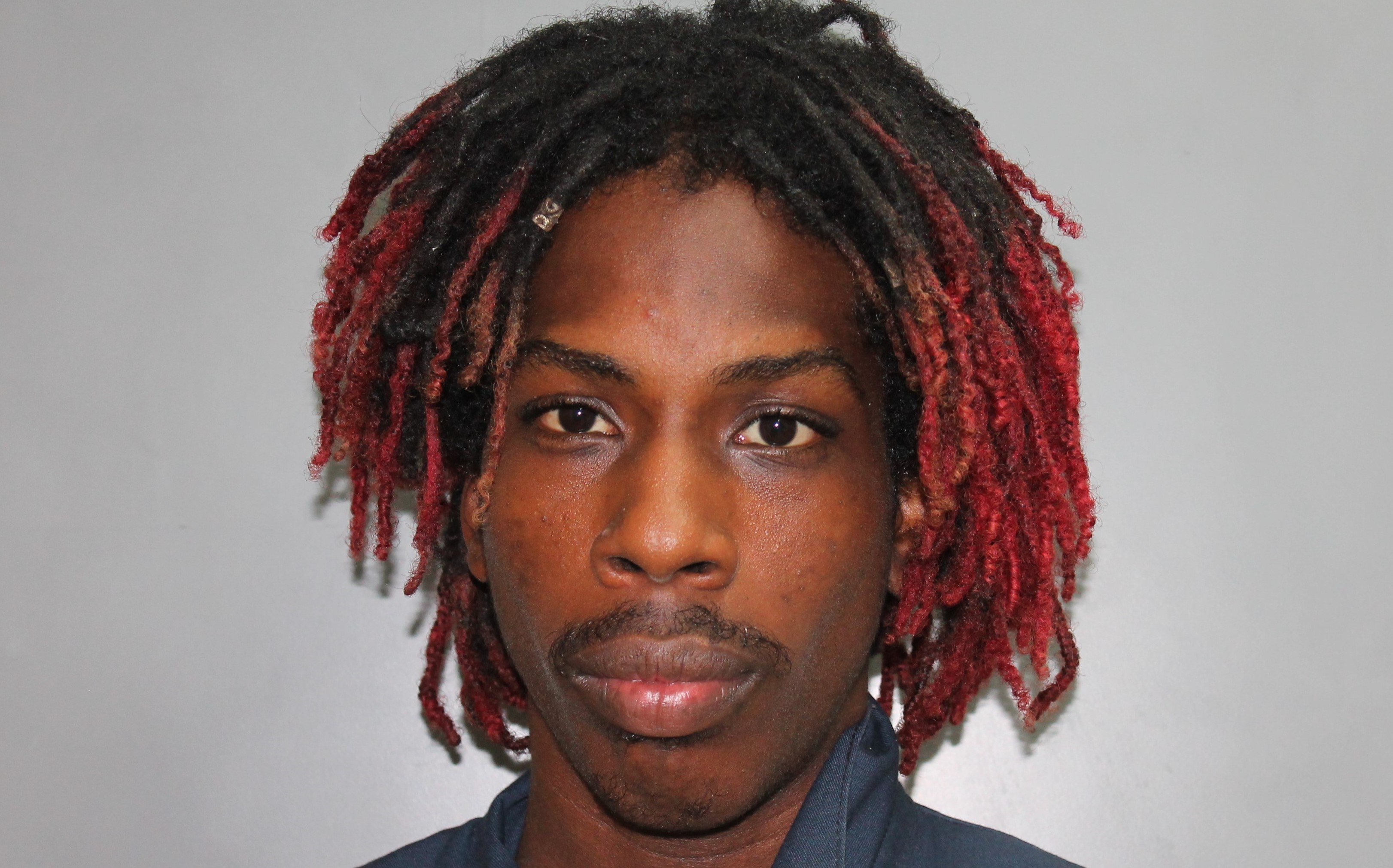 THE RINGLEADER: MOISES FIGUEROA, 20, THE OLDER BROTHER ON ST. CROIX

On August 19, 2018 at approximately 7:00 a.m., a resident in La Grande Princesse called 911 reporting personal items in their home missing to include their vehicle.

On August 20 ,2018 at around 12:53 a.m., officers on patrol came across a suspicious vehicle in Whim, Frederiksted. Upon further investigation officers discovered a Gold Ford Fiesta in the presence of two male individuals.

The suspects were taken into custody where they gave a statement admitting the to the burglary in La Grande Princesse early morning on Sunday.

20-year-old Moises Figueroa lll, and 18-year-old Hassan Figueroa were arrested and charged with second-degree burglary, unauthorized use of a vehicle.

Bail was set at $50,000 individually; unable to post bail they were both remanded to the Golden Grove Detention Facility pending advice of rights hearing. 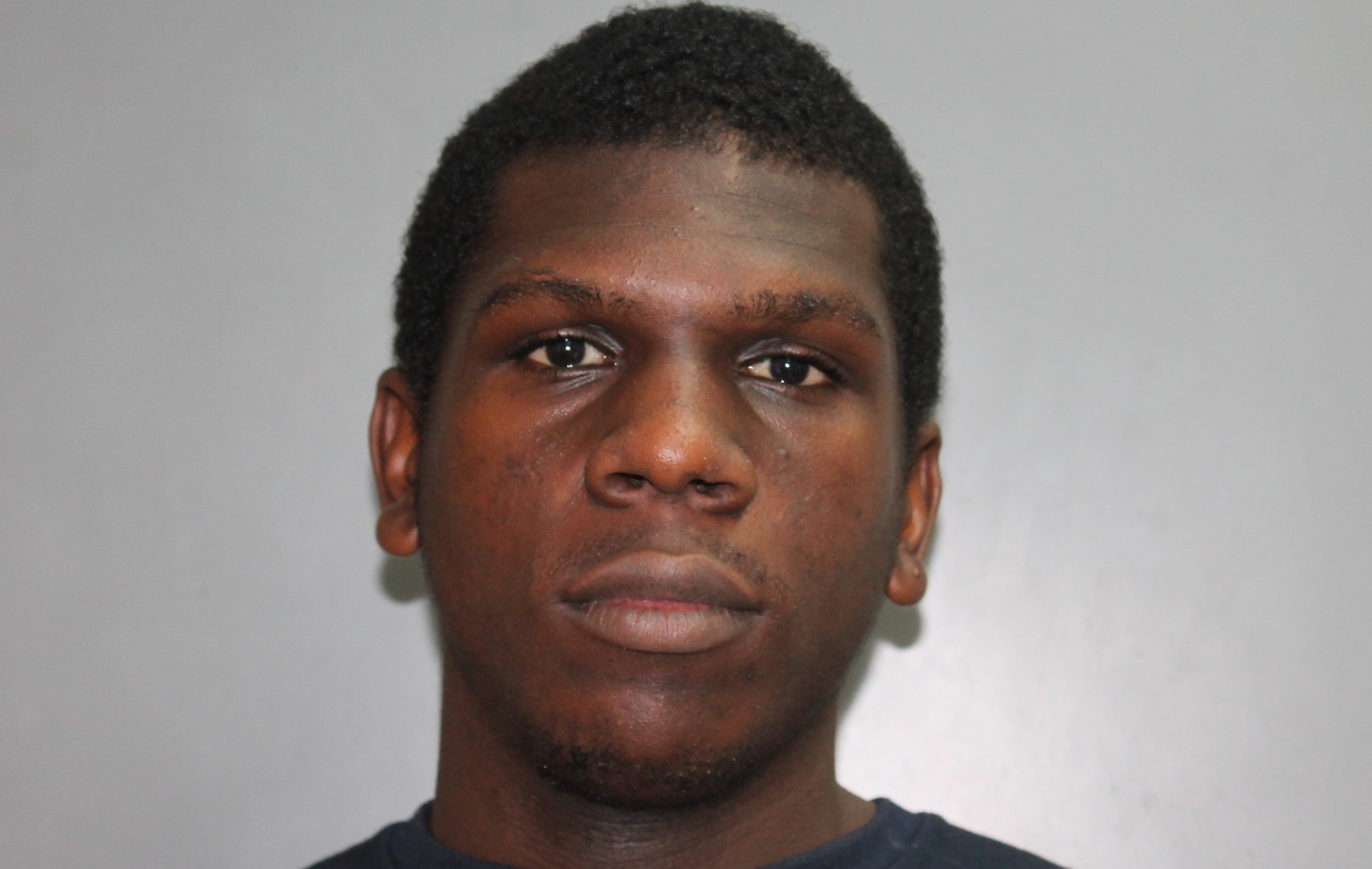