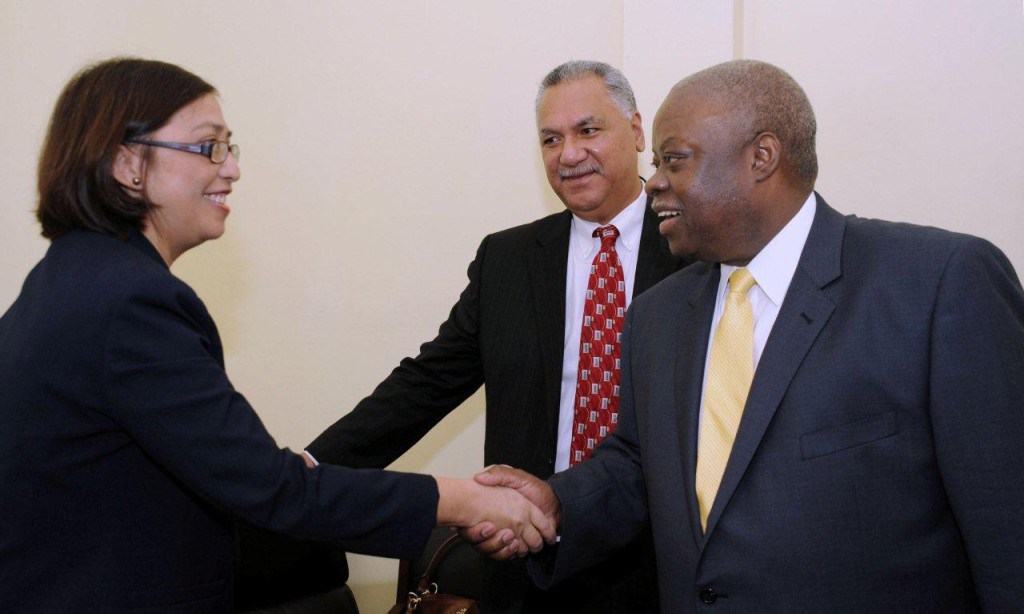 CHARLOTTE AMALIE — In an effort to get clarity and guidance on pressing fiscal issues facing the territory, Senator Janette Millin Young has reached out to the leadership of the U.S. Department of Interior for answers.

In a letter to Nikolao Pula, Millin Young points out that the Virgin Islands is no better off fiscally today than Puerto Rico.

As opposed to the Virgin Islands, however, Puerto Rico is under a congressionally-mandated fiscal advisory board through PROMESA.

“I am calling on Interior to shed some light on certain fiscal matters under its purview due to the limited financial information being shared by the Mapp Administration,” Millin Young said.

Among the issues the senator is seeking further information from Interior are the following:

Millin Young noted that she has reached out to the Director of Policy, Basil Ottley, on a number of occasions for his input and advice. She added that she wrote to him over a month ago for his intervention in providing clarity and guidance on a number of grave issues. They included official policy statements on the nature of the federal funds being sent to the Territory. She said that she also asked for his assistance in accessing support from the Pension Benefit Guaranty Corporation.

“These two issues are extremely important as the 32nd Legislature seeks to formulate the Fiscal Year 2019 Budget and resolve the impending pension crisis,” Millin Young said.

“Many Virgin Islanders believe that we can govern ourselves without relying on a Fiscal Advisory Board. What we seek instead is a team of fiscal experts who can be relied upon for nonpartisan, consistent expertise,” Millin Young concluded. 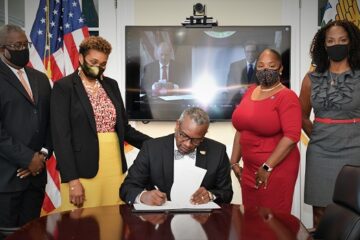 St. John Will Get Its Own High School Thanks To Trump Administration’s Proposed Land Swap 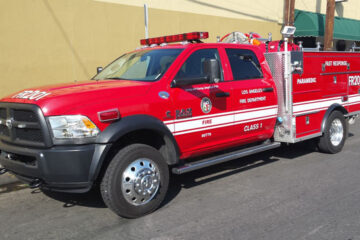 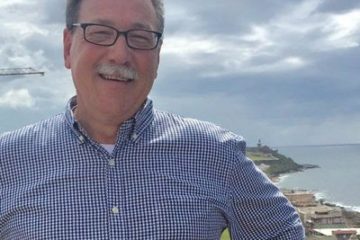 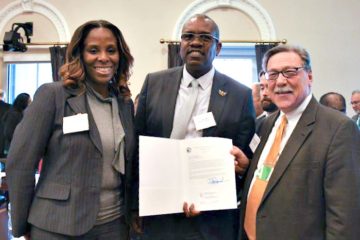