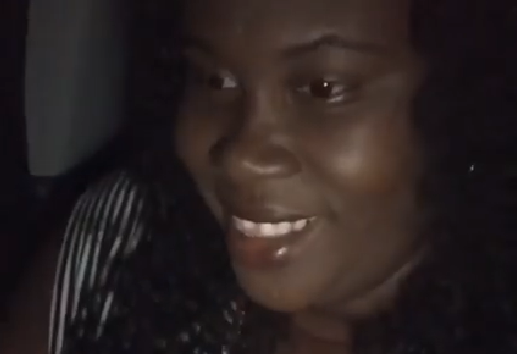 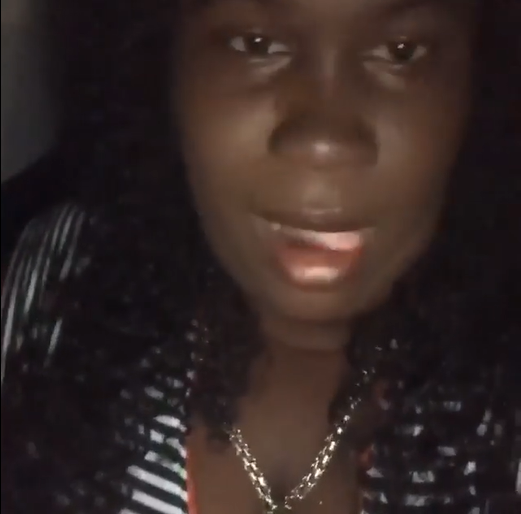 CHRISTIANSTED – A St. Croix woman admitted in federal court on Friday that she got at least $62,000 by a fraudulent tax scheme.

According to the plea agreement filed with the court, from January 2011 to July 2012, Hughes and others participated in a scheme to steal money from the United States treasury by fraudulently obtaining federal income tax refunds.

The scheme involved the acquisition of personal identifying information used to electronically file falsified tax returns for tax years 2010 and 2011.

Hughes and her co-conspirators filed tax returns in individuals’ true names and actual social security numbers and dates of birth but falsified the individuals’ income earned, tax withholding amounts, credits, and other information, and thereby claimed refunds to which they were not entitled. Hughes and her co-conspirators designated bank accounts for receipt of the refunds, which, once received, they then withdrew and spent for personal use.

Hughes counts as her friends on social media former immediate past Delegate to Congress Donna Christian-Christensen (D-STX) and sitting St. Croix Sen. Novelle Francis Jr. — (she might need them now).

It is being prosecuted by Assistant U.S. Attorneys Meredith J. Edwards and Alphonso Andrews, Jr.